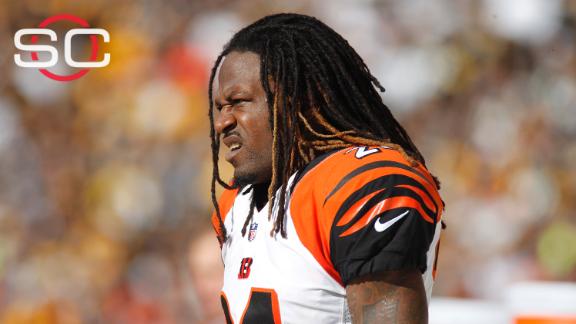 Cincinnati Bengals cornerback Adam Jones has vowed to issue a mea culpa to Pittsburgh Steelers receiver Antonio Brown if Brown doesn't play in Pittsburgh's divisional round game against the Denver Broncos because of a concussion.

Jones will make that proclamation on national television Tuesday night, when he appears in a sit-down interview with New York Jets receiver Brandon Marshall on the latest episode of "Inside the NFL" on Showtime.

"I will send out an apology," Jones told Marshall in a teaser clip the show tweeted Tuesday afternoon. "If he don't play. But you know and I know that when Saturday gets here, all of that is going out the window, man."

Jones said Saturday, but the Steelers play at Denver on Sunday.

In his interview with Marshall, Jones held firm to his belief that Brown was faking.

"When Saturday gets here, whatever time they play, he's going to be cleared Friday," Jones said. "I promise you: 24 hours before the game."

"Everything that Vontaze do, everyone think is dirty," he said.

Jones said on Instagram that he had a "great interview" with Marshall.

On Monday, the NFL suspended Burfict for three games forrepeated violations of player-safety rules. He plans to appeal the penalty and is hoping a sit-downwith NFL commissioner Roger Goodell in the coming days will get it reduced.

Also Monday, Jones repeated his accusation that Brown was "faking" his injury. Hetold "The Dan Patrick Show" that Brown "winked" at him when he asked Brown if he were OK. 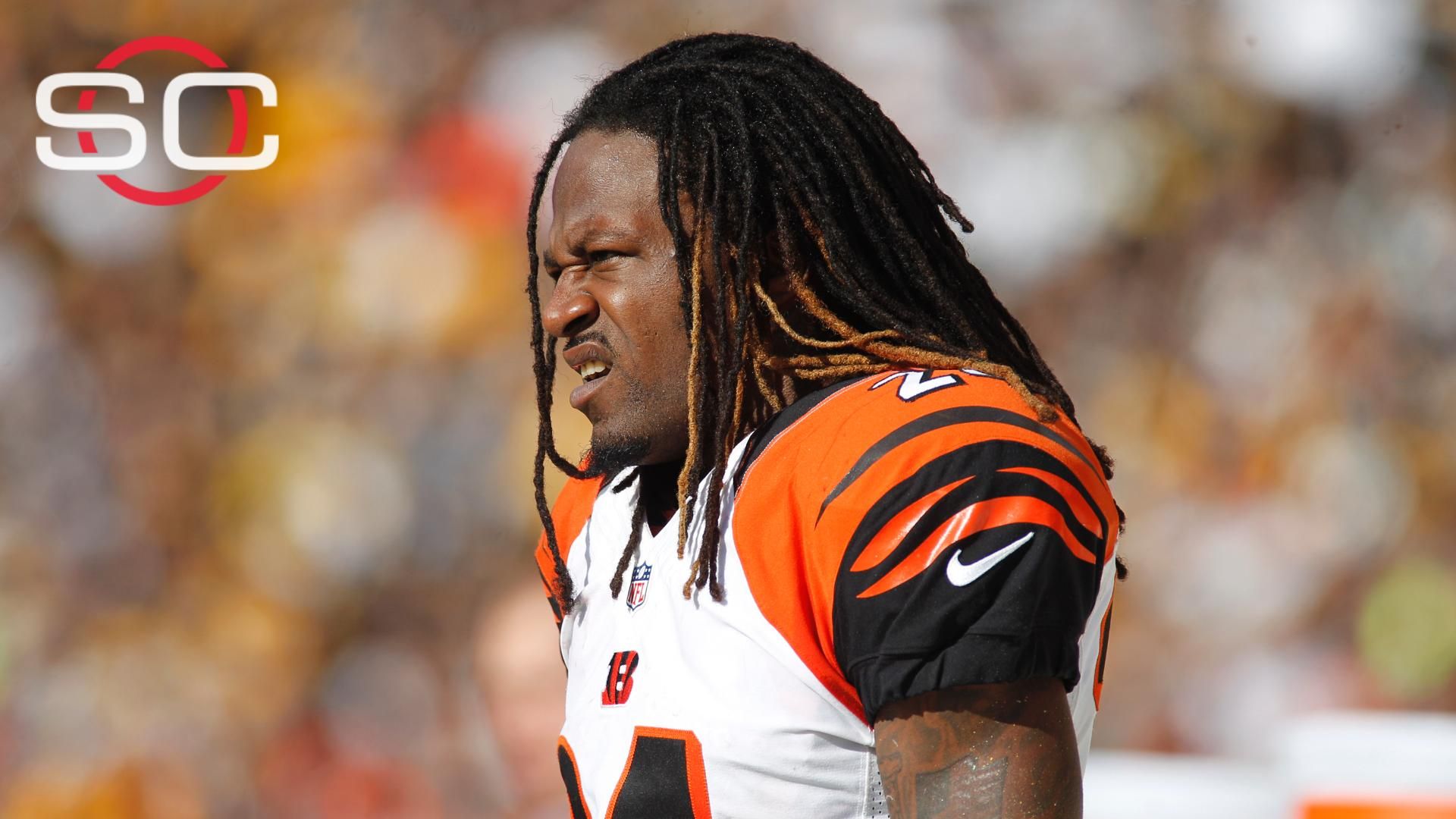