BC to honor hero with red bandannas 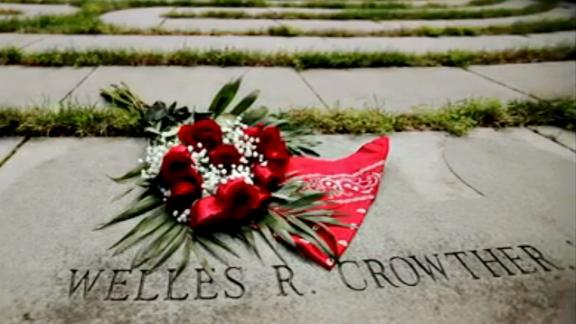 On the 13th anniversary of the Sept. 11 terrorist attacks, Boston College is preparing to recognize one of its own who died on this date in 2001 -- the "Man in the Red Bandanna."

Former BC lacrosse player Welles Crowther gave his life to help save others in the South Tower of the World Trade Center in New York. The people he helped save remembered him vividly for his red bandanna, which his father had given him when he was younger and he carried with him wherever he went.

On Saturday night, the Eagles will honor Crowther's memory by wearing a red bandanna pattern on their helmets, cleats and gloves when they host No. 9 USC in a nationally televised matchup at 8 p.m. ET on ESPN.

Crowther's family will be in Chestnut Hill on Saturday night for the game, which is being called "Service Day" in recognition of those who uphold Boston College's Jesuit ideal of "men and women for others."

The Eagles will hand out 6,000 red bandannas to students, and the coaching staff will be outfitted with Under Armour gear featuring the red bandanna pattern.

The school already has a Red Bandanna 5K run every October in his honor. Pat McCavanagh, Crowther's former teammate and the current BC men's lacrosse coach, hands Crowther's No. 19 jersey out each year to the player who best exemplifies the fallen hero's traits.

Information from ESPNBoston.com's Jack McCluskey and ESPN.com's Matt Fortuna was used in this report. 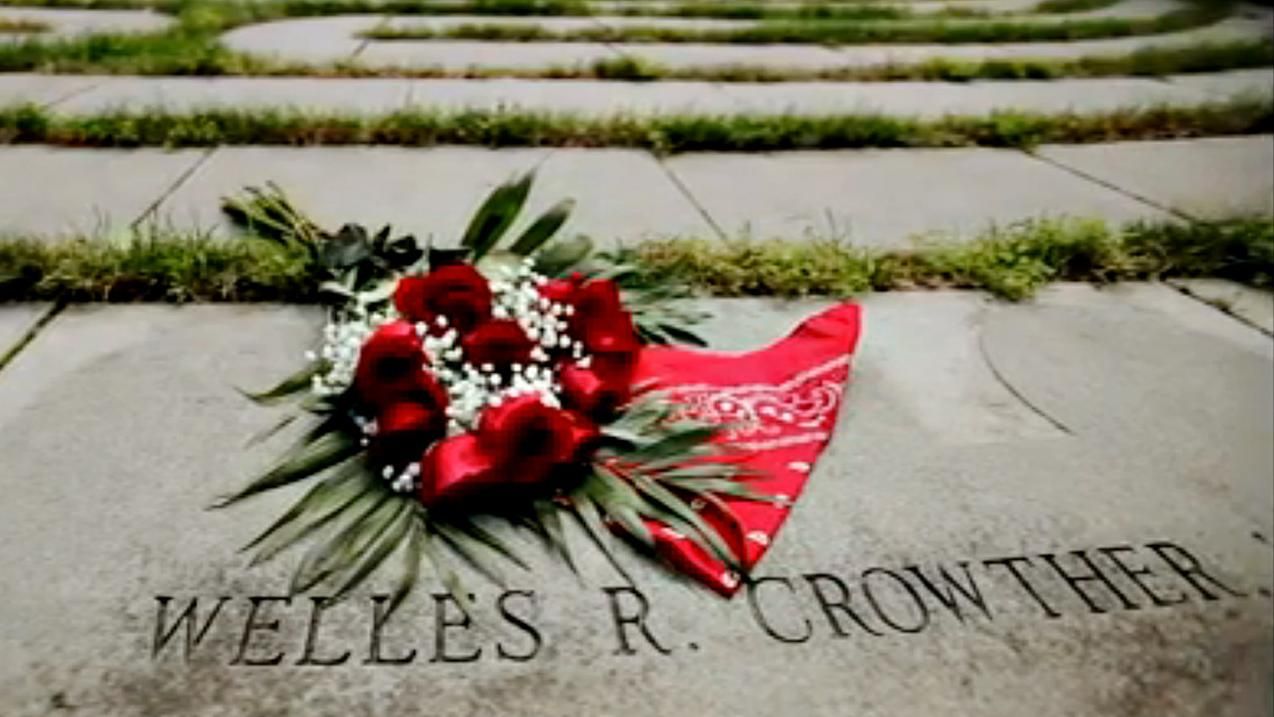