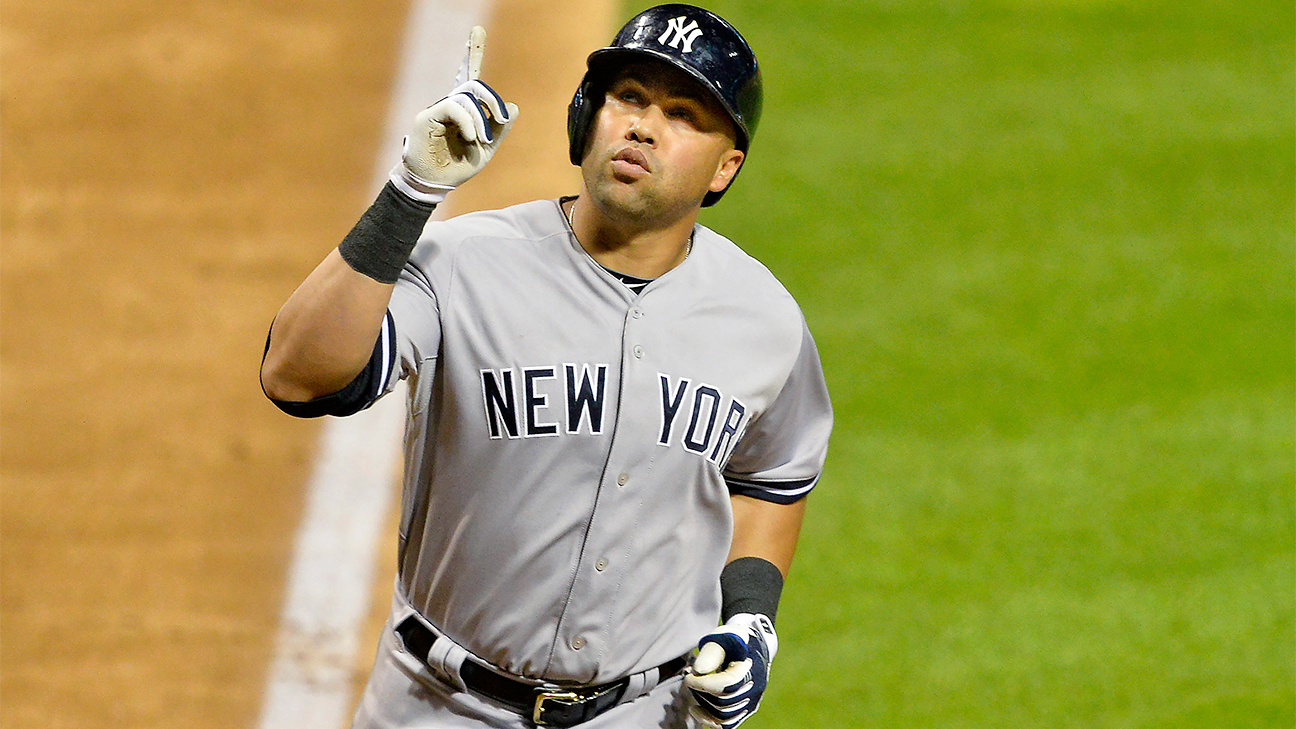 One day before free agent Manny Machado visits theNew York Yankees, Carlos Beltran confirmed to ESPN on Tuesday that the team has named him as special adviser to general manager Brian Cashman.

During his 20-year-playing career, the Puerto Rico native made nine All-Star Games and won three Gold Gloves. He earned the American League Rookie of the Year Award in 1999 and won a World Series championship with the Houston Astros in 2017, after which he retired.

"It is a job I had considered and taking it with the Yankees made all the sense in the world," Beltran told ESPN. "They are a storied franchise and I know them well because I played there. Also, I will be in New York, where I have a home. This is the first step toward a new career, now in the office and I am very happy about it. Right now I am not setting huge goals nor am I thinking over the long term. I am just taking one step at a time."

Beltran said that Machado will visit with the Yankees on Wednesday, as the club is reported to be pursuing the shortstop. Machado met Monday with the Chicago White Sox and will meet with the Phillies on Thursday. He is also expected to meet with other teams.

"That is pure coincidence," Beltran said of the timing of his new role and the Machado negotiations. "I have been discussing this with Cashman for some time now, and on Monday I made the decision to accept it. My job will have nothing to do with Machados situation. But I did tell Cashman that I am available to help in whatever is needed and also with the recruitment of Machado if that is necessary."

Beltran, who made his MLB debut with the Kansas City Royals in 1998, took a year off after the World Series win in 2017 to be with his family.

One of the games best switch-hitters, Beltran retired with a .279 batting average with 435 home runs, 565 doubles, 312 stolen bases, 1,587 RBIs and 1,582 runs scored over his two decades, which in addition to the Yankees, Astros and Royals, also included stops with the New York Mets, San Francisco Giants, St. Louis Cardinals and Texas Rangers.

"Right now I will basically be trying to help by using everything I have learned over the course of my career. I am going to be available for what the management team needs, as well as for the coaches and the players," Beltran said.
Report a correction or typo
Related topics:
sportsespnmanny machadomlbcarlos beltranspecial advisernew york yankees
Copyright © 2020 ESPN Internet Ventures. All rights reserved.
More Videos
From CNN Newsource affiliates
TOP STORIES