Coronavirus News: US Open golf tournament will be played in Westchester County without fans

COVID-19 News and Information
AP
By DOUG FERGUSON
WESTCHESTER CO. -- Now it comes down to the Masters to determine if any of golf's majors will have fans this year.

A week before the PGA Championship begins without spectators, the U.S. Open announced Wednesday it would not have fans Sept. 17-20 at Winged Foot in New York because of health and safety concerns from the COVID-19 pandemic.

"We will miss the excitement of the fans and what their presence brings to the championship," said Mike Davis, CEO of the USGA.

This already was shaping up to be a different U.S. Open.

It has been scheduled to end on Father's Day every year since 1975, and that was disrupted by the pandemic. The U.S. Open moved from June 18-21 to the third week in September as the golf schedule was entirely reconfigured to account for a three-month shutdown.

Then, the U.S. Open had to ditch its identity as the most "open" major championship because it was neither safe nor practical to hold 18-hole and 36-hole qualifiers. Instead, the USGA crafted an all-exempt list that tried to reflect the field it normally gets.

And now the course will be missing the noise, just like the rest of golf.

New York Gov. Andrew Cuomo said even a U.S. Open without fans would be "a welcome sight for sports fans across the country and will help restore a sense of normalcy as we build back better than before."

Fans will be watching on NBC, which assumed the TV rights from Fox in an agreement earlier this summer.

"This will not be a typical U.S. Open in several respects," said John Bodenhamer, the USGA's senior managing director of championships. "Would it have been easier to simply cancel or even move the 2020 championship rather than play it in what has been the epicenter of the virus in our country? Possibly. But all of us at the USGA know how much the U.S. Open matters, and we weren't willing to give up on playing it at Winged Foot Golf Club so easily."

The British Open was canceled in April.

The Masters moved to Nov. 12-15, and Augusta National is still contemplating what it can accommodate at its private club. With the event still more than three months away, no decisions have been reached as the club weighs various options.

Meanwhile, the PGA Championship starts Aug. 9 at Harding Park in San Francisco, the first major without fans. The PGA Tour returned June 11 without fans and has played every week. Commissioner Jay Monahan said there would not be fans the rest of the season. When asked when he expected them to return, he pointed to the U.S. Open as the next possibility. Now that's gone, meaning the next domestic tournament that could have spectators is Oct. 1-4 in Mississippi for the Sanderson Farms Championship.

"We're starting to get used to it," former U.S. Open champion Webb Simpson said. "But I think next week will feel unusual again, being a major, when there's tens of thousands lining the fairways 10 rows deep. We're used to that, every major being sold out long in advance."

U.S. Open tickets purchased directly through the USGA will be automatically refunded to the method of payment used to buy them. 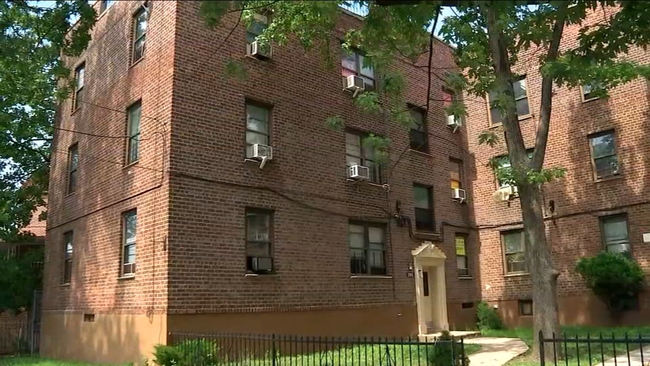 'No evictions as long as we are in the middle of the epidemic,' Cuomo says 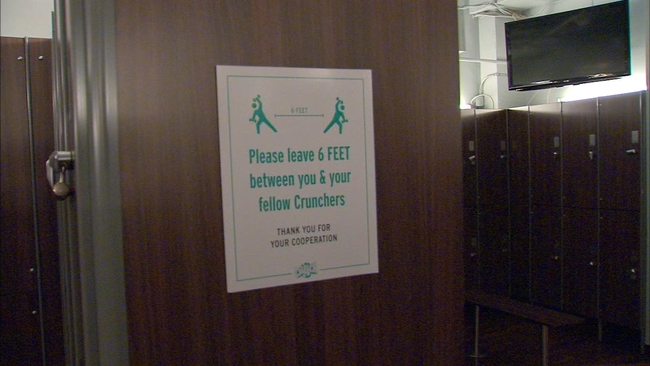