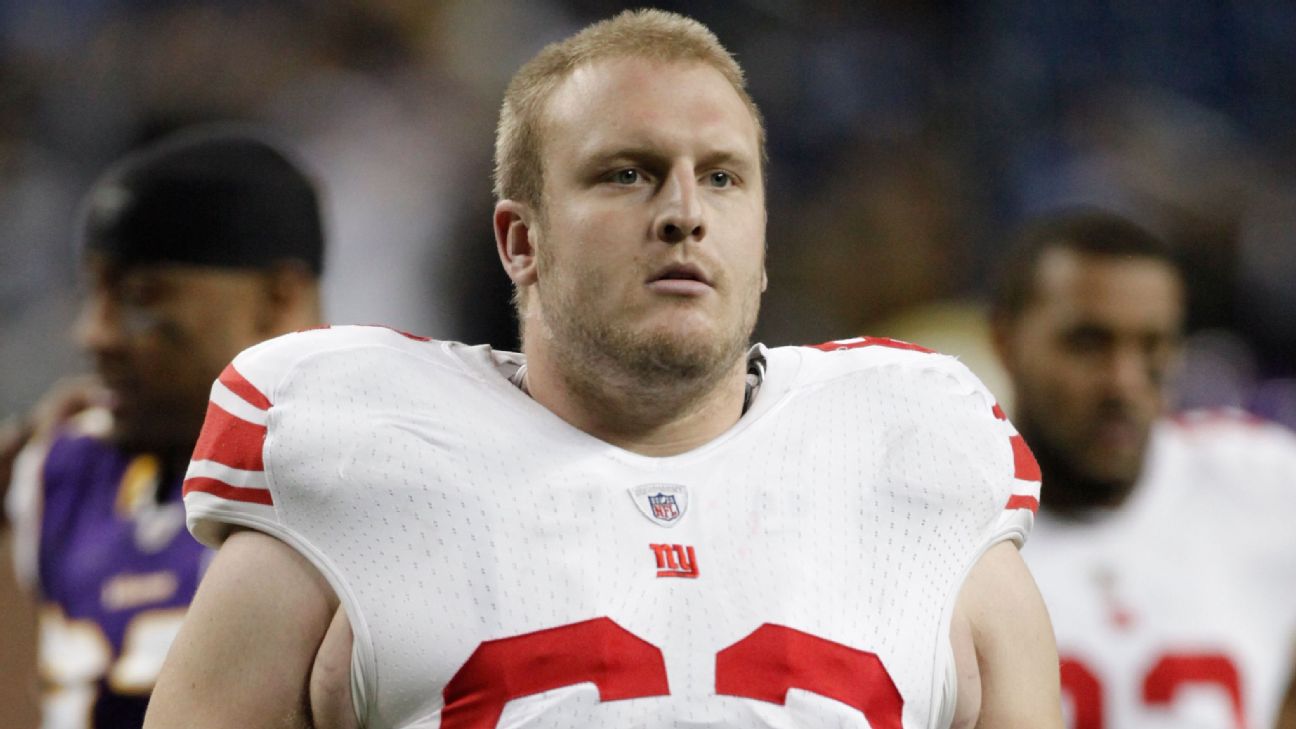 Pulaski County Coroner Gerone Hobbs said Petrus died Thursday night at a North Little Rock hospital. He said Petrus had worked outside all day at his family shop, and that his cause of death is listed as heat stroke.

Petrus was a University of Arkansas walk-on who played alongside Razorback greats Darren McFadden and Felix Jones and later earned all-SEC honors.

He was drafted by the Giants in the fifth round in 2010 and had a three-year NFL career, winning a Super Bowl with New York in his second season. He played briefly for the New England Patriots and Tennessee Titans the following year.