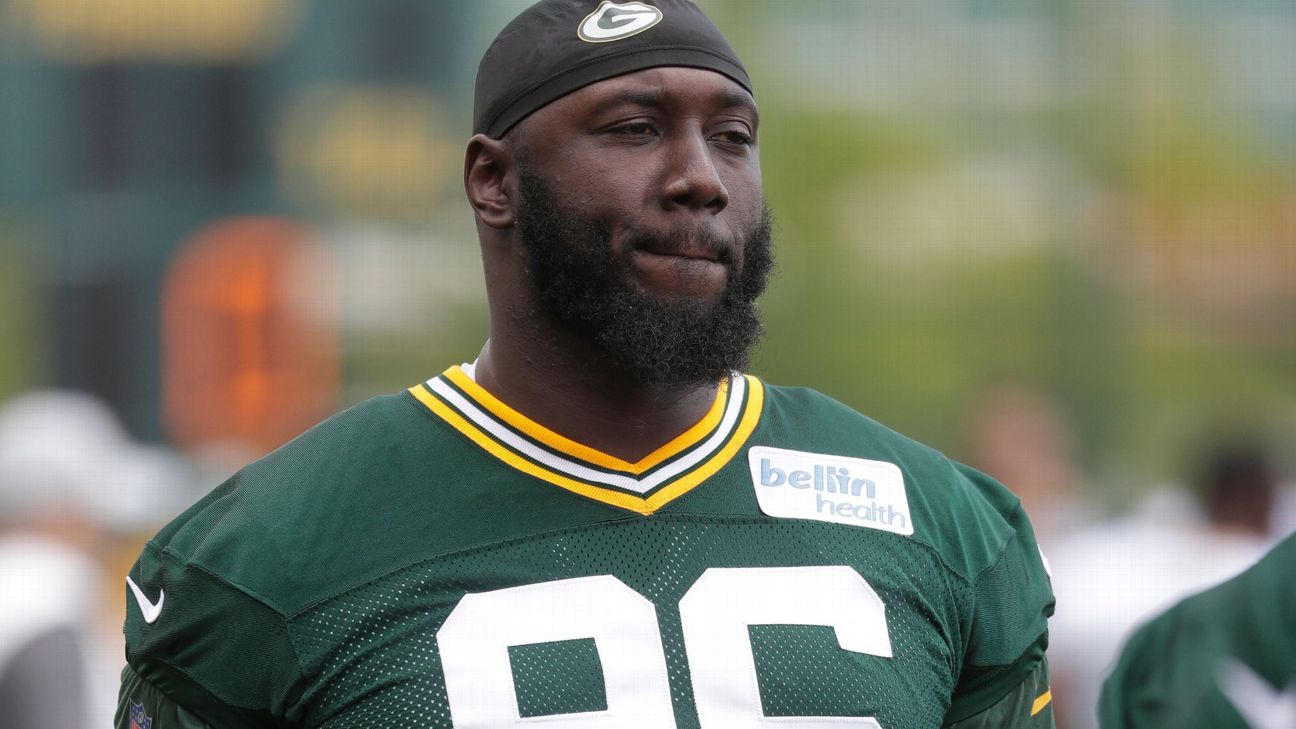 Wilkerson, 30, who last played in 2018, was stopped for a traffic violation on Interstate 80 westbound at 2:45 a.m. in Paterson, New Jersey, police said. He was accompanied by a 28-year-old male passenger, Jihad Ballard, who was charged with possession of marijuana and possession of drug paraphernalia.

Police did not release the results of a blood-alcohol test. A source said Wilkerson was not given a standardized field sobriety test.

Both men were released pending a court date.

In a statement, attorney Joshua F. McMahon said none of the allegations against Wilkerson is criminal in nature, but they are for traffic and disorderly offenses. McMahon said Wilkerson looks forward to his day in court, adding that his client is working hard to return to the NFL.

Wilkerson plans to work out with a personal trainer in the Los Angeles area as he prepares for a comeback.

This was Wilkerson's second DWI arrest in less than a year. His Rolls Royce was stopped on June 1 in New York, and his blood-alcohol level was allegedly 0.09, slightly above the legal limit.

Wilkerson, a first-round pick by the Jets in 2011, was a rising star after he recorded 12 sacks and made the Pro Bowl in 2015. He signed a five-year, $86 million extension with the Jets, but his productivity dropped significantly, and he was released in March 2018.

He signed a one-year, $5 million contract with the Packers but was injured and played in only three games in 2018. He wasn't on an NFL roster last season. He made a total of $55 million in his career, according to Spotrac.
Report a correction or typo
Related topics:
sportsespnnewsnflnew york jetsgreen bay packersmuhammad wilkerson
Copyright © 2021 ESPN Internet Ventures. All rights reserved.
More Videos
From CNN Newsource affiliates
TOP STORIES