Giants get Saquon Barkley back for Sunday 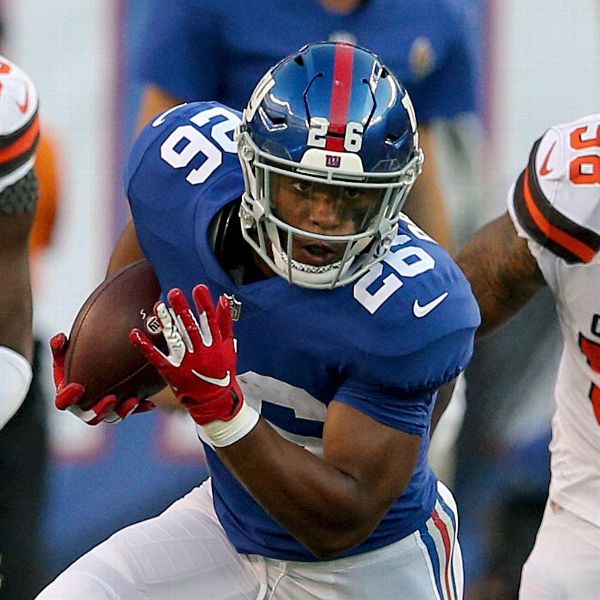 EAST RUTHERFORD, N.J. -- Running back Saquon Barkley and tight end Evan Engram are expected to make their returns from injury for the New York Giants on Sunday against the Arizona Cardinals at MetLife Stadium.

Barkley has missed the past three games with a high ankle sprain. Engram did not play last Thursday in a loss to the New England Patriotsbecause of a sprained MCL in his left knee.

Both Barkley and Engram have been full participants at practice this week. They were not on the final injury report Friday and are expected to be available Sunday without limitations.

Barkley had said this week that the right ankle he sprained during a Week 3 win over the Tampa Bay Buccaneers would hold up fine in a game.

"No doubt in my mind," Barkley said Thursday, though he considered himself day to day while waiting for final medical clearance.

Running backWayne Gallman and defensive tackleOlsen Pierre were cleared from concussion protocol and are expected to play.

Barkley said he "felt good" this week, practicing without any pain or distractions.

The Pro Bowl running back has been eager to get back. Barkley wanted to play last week against the Patriots but didn't receive medical clearance. The Giants had 10 days between games, and he is now expected to handle something close to a full workload.

"When you're passionate about this game and when you have to step away from it and watch your teammates go out there ... and [you] can't really do much for your team, [it] makes you understand how much you actually care and appreciate this game," he said. 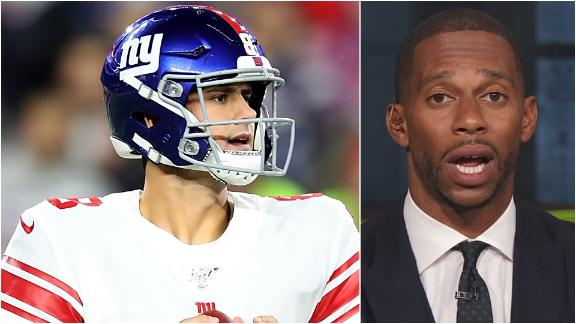