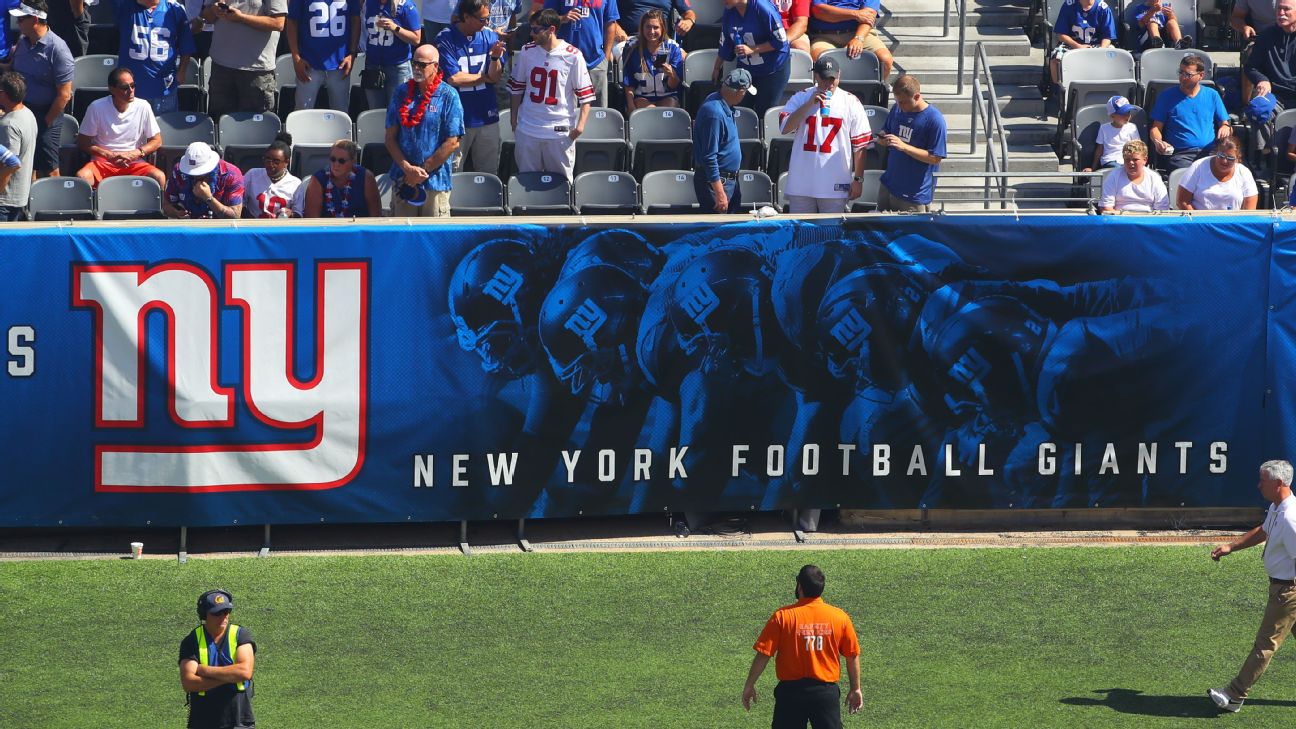 The deal is for two additional years and $6.8 million, and can be worth a potential $10.3 million, a source told ESPN. Gates, who has a chance to be a regular starter this season, was scheduled to make $660,000 this year. Instead, he also gets a $1.5 million signing bonus, the source said.


Gates, 24, has a legitimate shot to start at center or right tackle for the Giants. He's expected to compete at center with Spencer Pulley and rookie Shane Lemieux.

But his chances of playing at right tackle increased greatly this week when tackle Nate Solder opted out of the 2020 season because of concerns from the coronavirus. Rookie Andrew Thomas, the fourth overall pick in this year's draft, is now slated to start at left tackle.

Gates started three games last season, two at right tackle and one at guard. He graded out well. Pro Football Focus had his grade at 77.0, which would have ranked 16th among all qualifying tackles and one spot ahead of Dallas' perennial All-Pro Tyron Smith.

The Giants have been high on Gates from the start. After they signed him as an undrafted free agent out of Nebraska in 2018, he spent his entire rookie season on injured reserve. Still young, they think his best football is ahead of him.


"We have faith in Nick Gates, the kid we signed two years ago, a free agent we signed out of Nebraska," general manager Dave Gettleman said earlier this offseason. "He missed his rookie year on IR, but last year he made a lot of progress. We are excited about him."

Gates already has started games at guard and tackle. He is now adding center to his repertoire after taking some snaps there at practice last season. That has given the new coaching staff some hope that he can take to the position quickly and fill the hole that currently exists in the middle of the line.

In other news, edge rusher Markus Golden reported to camp and has begun COVID-19 testing, a source told ESPN. He has to pass three tests in four days and then they can do a physical and finalize his contract.