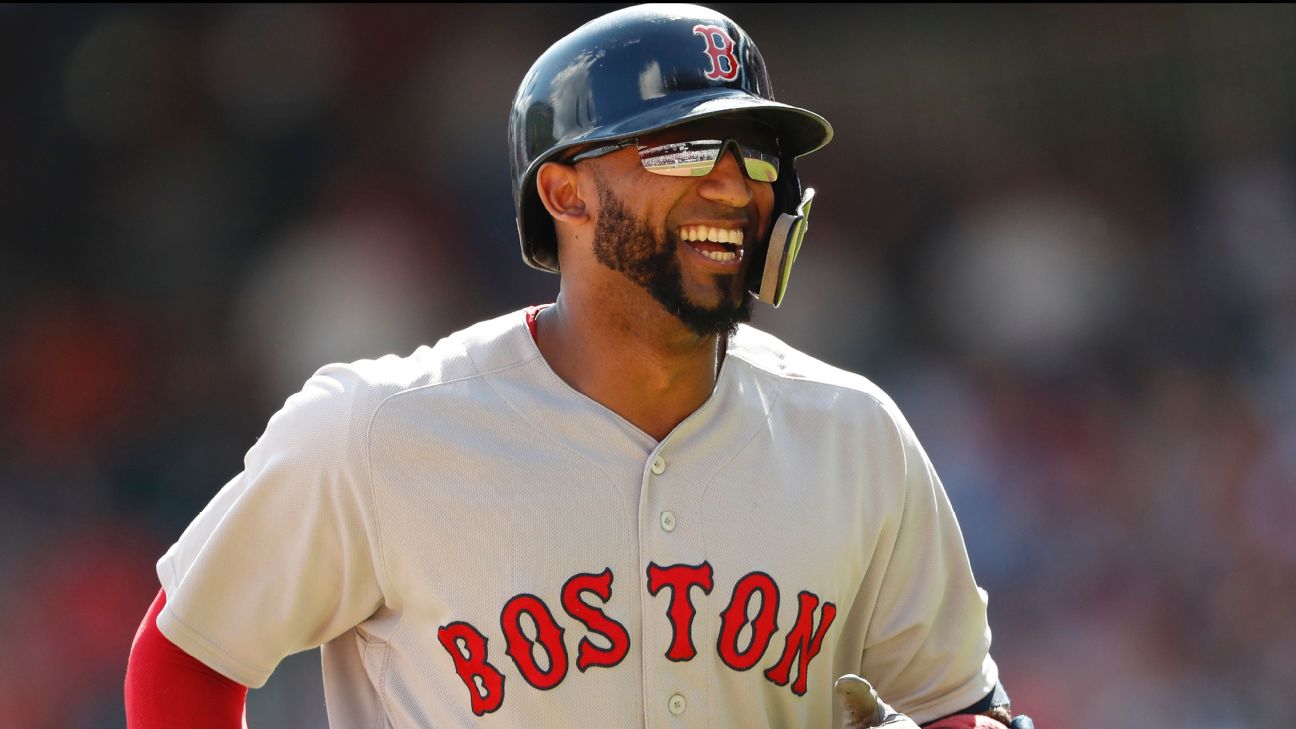 NEW YORK -- Eduardo Nunez is back in New York, this time with the Mets.

The Mets said Tuesday the former All-Star infielder has agreed to a minor league contract and will report to big league spring training.