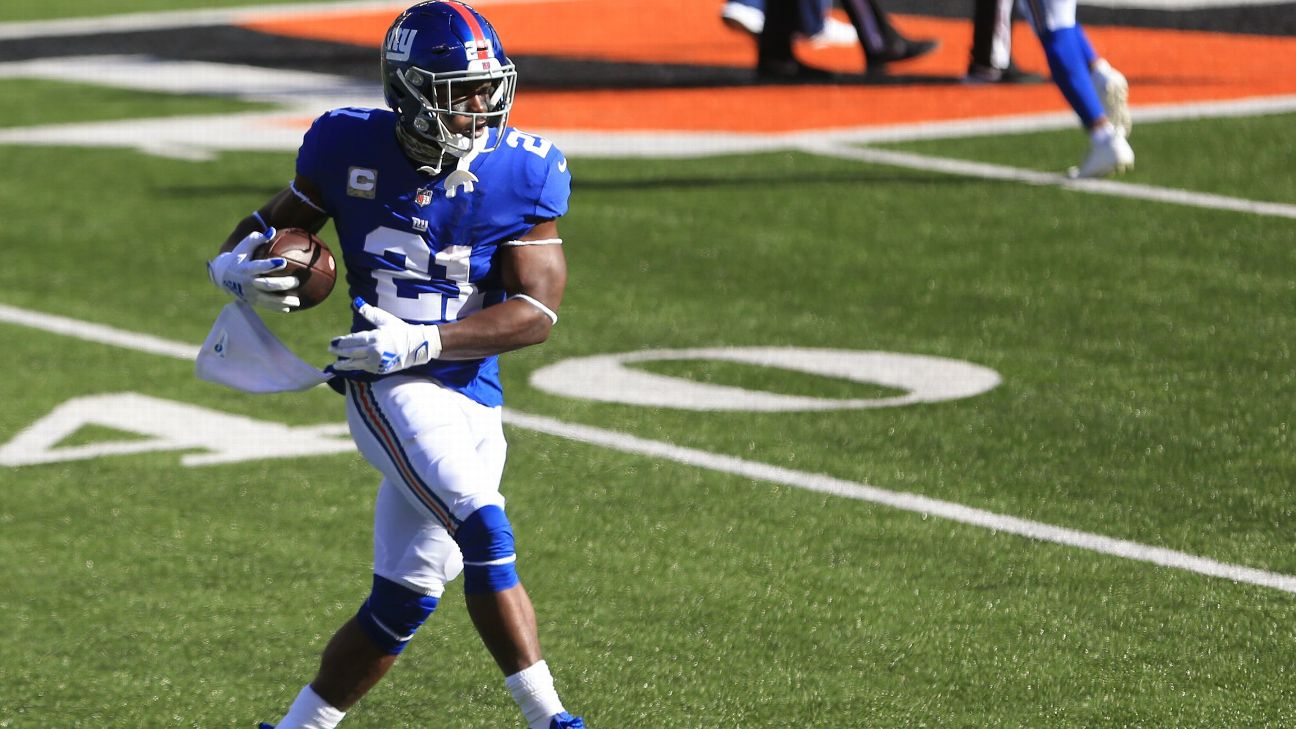 PALM BEACH, Fla. -- The New England Patriots and free-agent safety Jabrill Peppers have reached agreement on a one-year deal that is worth up to $5 million, sources told ESPN on Tuesday.

Peppers, 26, spent the past three seasons with the New York Giants -- the final two as a captain under former coach Joe Judge, who has returned to the Patriots as an offensive assistant coach.


Last year, Judge had expressed a desire for Peppers to return to the Giants in 2022, and now the two connect again in New England.

Peppers' 2021 season ended prematurely when he ruptured the ACL in his right knee during a Week 6 win over the Carolina Panthers. He is expected to be ready for the start of training camp, sources told ESPN.


The New Jersey native came to the Giants from the Cleveland Browns in a trade centered around wide receiver Odell Beckham Jr. during the 2019 offseason. Peppers had the most productive season of his career in 2020 when he had 91 tackles, 2.5 sacks, an interception and 11 passes defended.

The Cleveland Browns first-round pick in 2017 has started 59 of 61 games and has 333 tackles, 4.5 sacks, 4 interceptions, 4 forced fumbles and 25 passes defended in his professional career.

ESPN's Jordan Raanan and Field Yates contributed to this report. 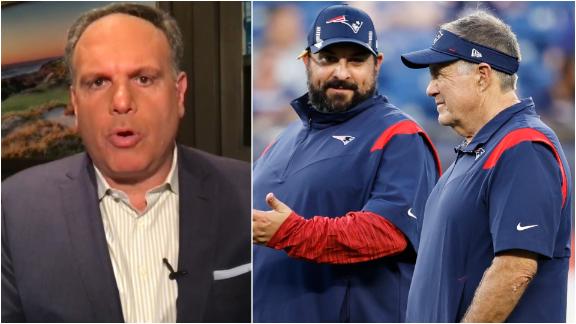