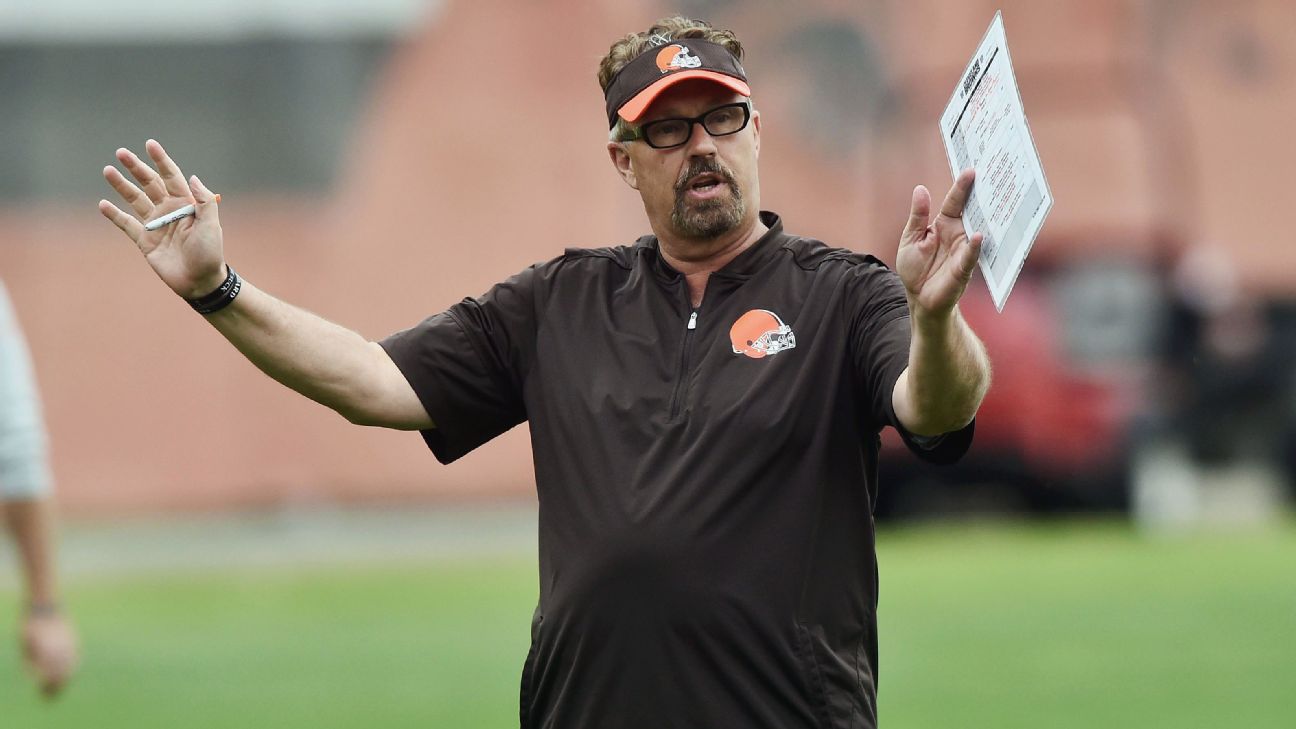 This is where it gets interesting.

Vitt and Gregg Williams were members of the New Orleans Saints' coaching staff implicated in the 2012 BountyGate scandal. In the bounty hearings, conducted by former NFL commissioner Paul Tagliabue, Vitt accused Williams of lying in his testimony.

Vitt also said the players didn't take Williams seriously because of his "false bravado" and "schtick."

Williams wound up being suspended indefinitely (then reinstated 11 months later), while Vitt received a six-game ban. And now they're together on Gase's first staff.

Gase saw plenty of his father-in-law last season. Gase coached the Miami Dolphins while Vitt worked in the front office as the team's director of player development.

Despite having no background with Williams, Gase hired him on Jan. 15 because he wanted someone who could be the "head coach" of the defense. Williams, known for his aggressive scheme and edgy coaching style, went 5-3 last season as the interim coach of the Cleveland Browns.

Enter Blake Williams, who served as the Browns' linebackers coach and called the defensive plays during the second half of the season.

Initially, Gase balked at the idea of adding Blake, according to a person familiar with the situation. Gregg Williams, who once called his son "the best young coach I've ever had on my staff," became frustrated with Gase, the person said.

Blake Williams, 34, has a reputation for rubbing people the wrong way. As a St. Louis Rams assistant, he upset people in the organization by screaming at a draft prospect in a scouting-combine interview, a source said. He also was reprimanded multiple times for sitting in the wrong seat on the team bus; he kept sitting in a seat reserved for a senior member of the staff.

The Rams fired him after the 2013 season. Williams has only worked for NFL teams in which his father was on the staff.