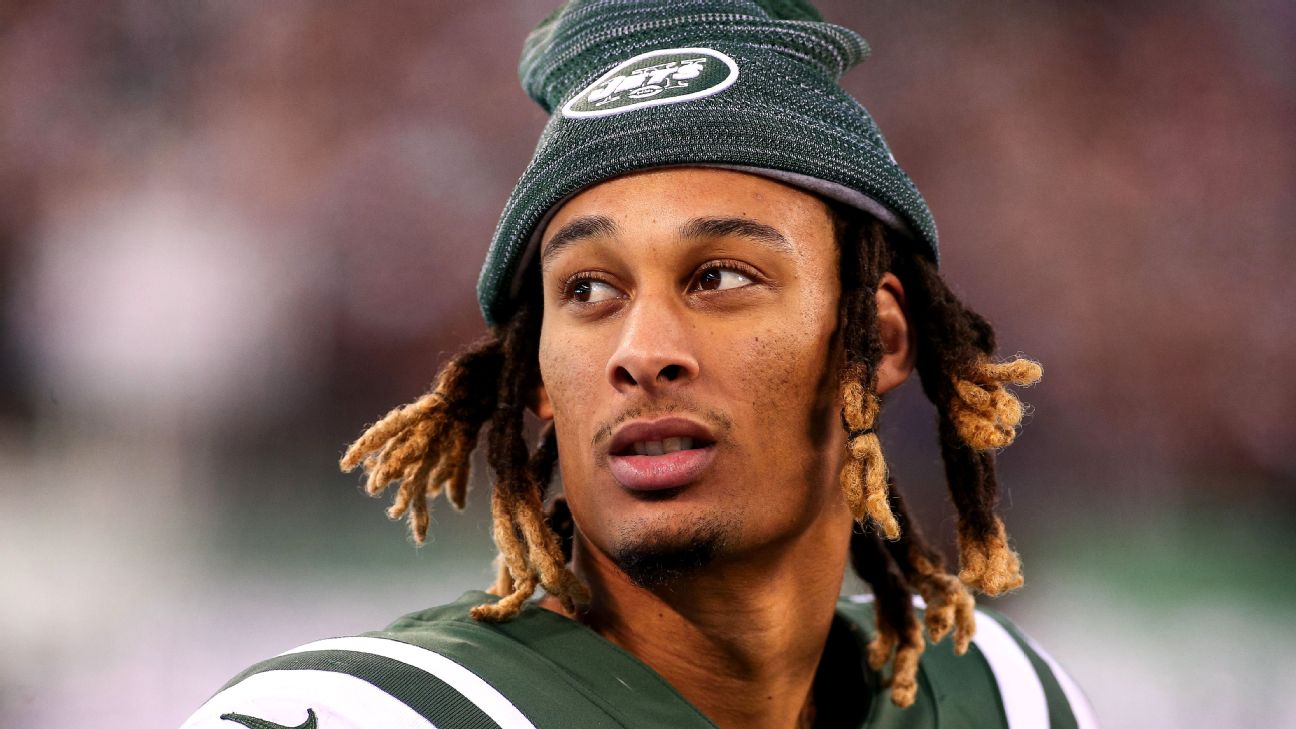 FLORHAM PARK, N.J. -- New York Jets wide receiver Robby Anderson, who recently pleaded no contest to a reckless driving charge stemming from a January arrest, will not be suspended by the NFL, a league spokesman said Wednesday.

He was fined an undisclosed amount by the league under its personal conduct policy.

"I'm thankful I didn't have to miss time for my time," said Anderson, who said he knew prior to Wednesday that he wouldn't be suspended.

Said coach Todd Bowles: "I don't know if it's a relief or not, but we're glad it happened [this way] so we don't have to spend time working on other things. It was good for us."

Anderson was arrested twice in a nine-month span, resulting in nearly a dozen charges -- including four felonies. The only charge that wasn't dismissed by authorities was reckless driving, a misdemeanor in South Florida, where he lives. He received six months' probation.

He was clocked at 105 mph and was arrested on suspicion of reckless driving, evading police and threatening police after he initially failed to yield during a traffic stop.

Other charges from the second arrest, including his alleged threat to sexually assault the arresting officer's wife, were dropped in the spring.

Also dropped was a resisting arrest charge from May 2017 that occurred at a music festival in Miami Beach. By rule, the league has the power to suspend a player even if he's not convicted.