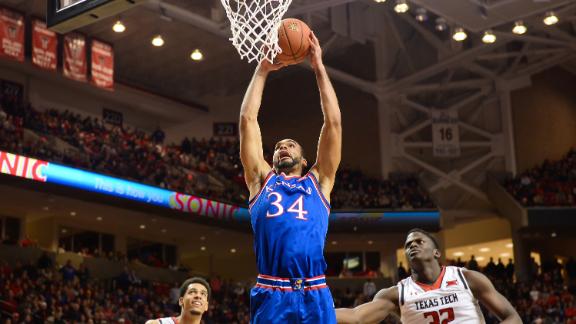 Kansas and Oklahoma, which played one of the season's best games last week, remain 1-2 in the Associated Press Top 25.

The Jayhawks (14-1) beat the Sooners 109-106 in triple overtime. They received all but two first-place votes Monday from the 65-member national media panel. It is the second week at No. 1 for Kansas.

Oklahoma (13-1) drew one No. 1 vote. It was followed by Maryland (15-1) and Michigan State (16-1), which had the other first-place vote. North Carolina is fifth followed by Villanova, Xavier, Miami, Duke and SMU.

SMU is in the top 10 for the first time since February 1985. The Mustangs (15-0) and No. 19 South Carolina (15-0) are the only unbeaten Division I teams. SMU is ineligible for the postseason because of NCAA rules violations.

No. 11 West Virginia will get a crack at both top-two teams this week.On Tuesday, the Mountaineers host Kansas, and on Saturday, they are at Oklahoma.

No. 22 Baylor and No. 25 Gonzaga are the week's newcomers, replacing Connecticut and Dayton.

Baylor's addition brought the Big 12 closer to catching the ACC for most ranked teams. The ACC has six teams in the Top 25, one more than the Big 12. The Big Ten and Big East stayed at four teams each, and the SEC held at three. 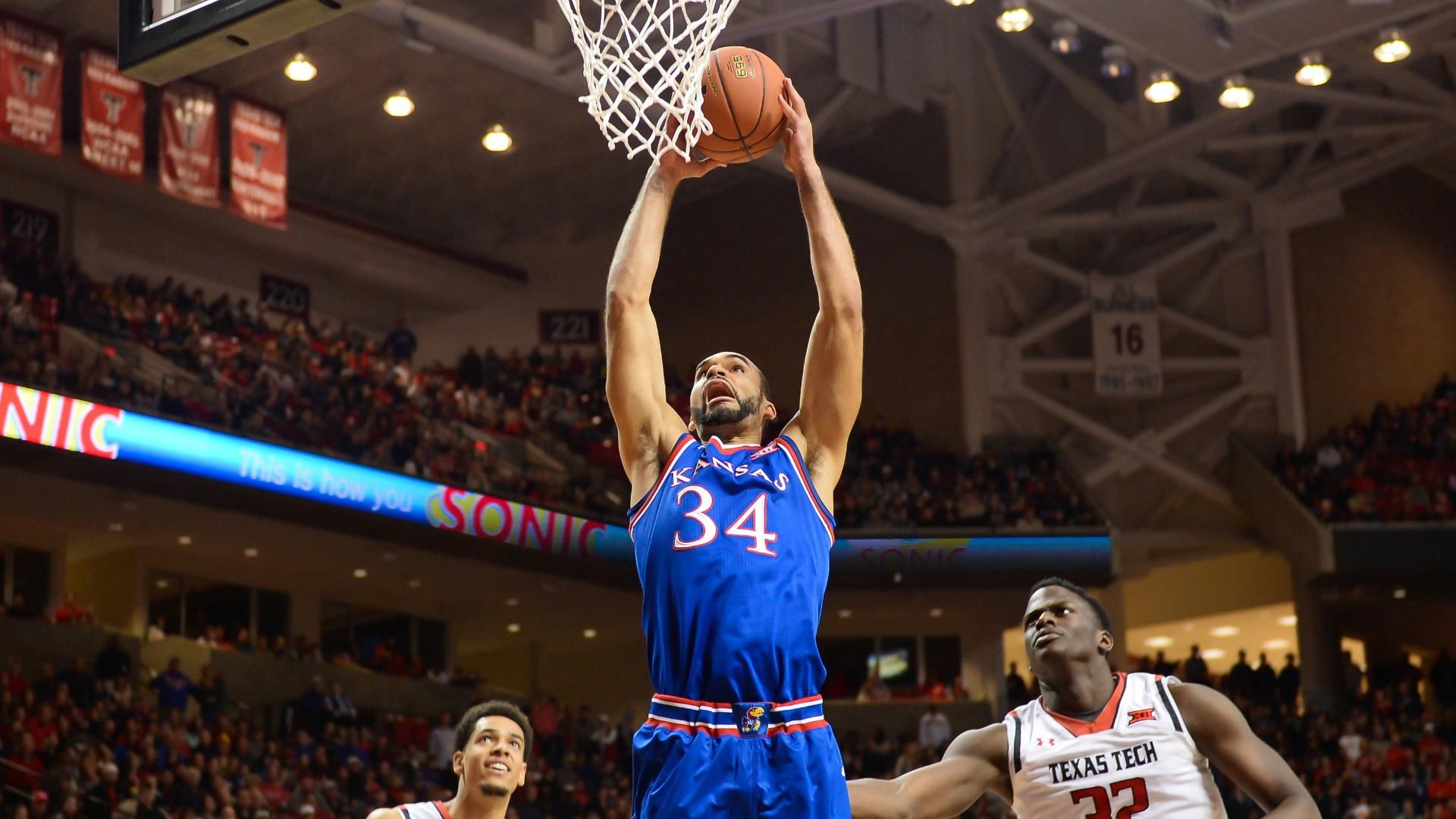