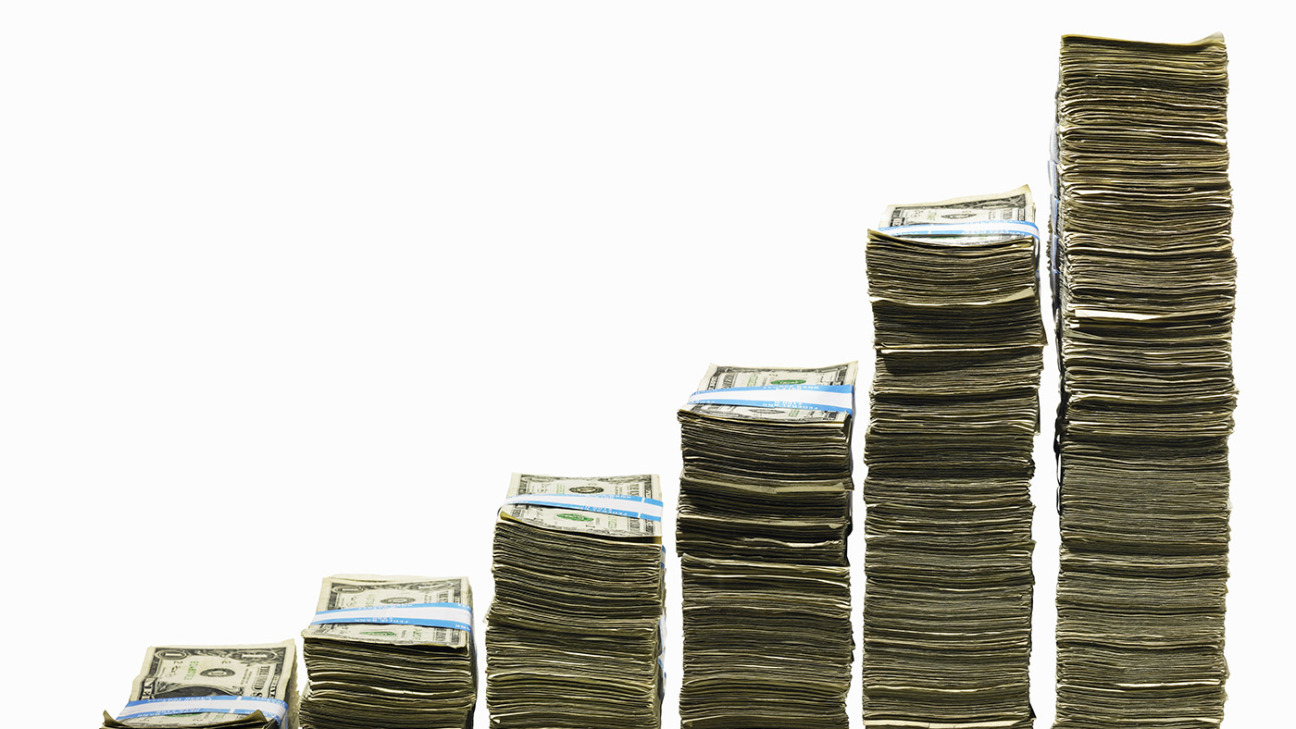 NEW YORK -- The Boston Red Sox are on track to pay a $13.05 million luxury tax for a season in which they are likely to miss the playoffs.

The World Series champions' payroll for purposes of the tax increased from $239.7 million on Opening Day to $242.8 million on Aug. 31, according to calculations by the commissioner's office obtained by The Associated Press.

Teams are allowed to get to $206 million before the luxury tax kicks in.

As of Opening Day, the Red Sox were projected for an $11.76 million tax.

Because the Red Sox are over the luxury tax threshold for the second straight year, they pay at a 30% rate on the first $20 million over $206 million and a 42% rate on the next $20 million.

The Red Sox finished with a $239.5 million luxury tax payroll last year, when the threshold was $197 million. And because they were more than $40 million over, their top draft pick this year was dropped 10 places to 43rd overall as a penalty.

The Los Angeles Dodgers are under the threshold for the second straight season after going over five years in a row at a total tax of neatly $150 million.

Three teams are headed to tax bills, after just two last season (Boston and Washington).Houstonis fourth this season at $202.7 million.

Final figures, including performance and award bonuses, will be calculated in December. Luxury tax payrolls are based on the average annual values of contracts for players on 40-man rosters and include $14.5 million per team in benefits.
Report a correction or typo
Related topics:
sportsespnboston red soxmlbnew york yankeeschicago cubs
Copyright © 2020 ESPN Internet Ventures. All rights reserved.
More Videos
From CNN Newsource affiliates
TOP STORIES