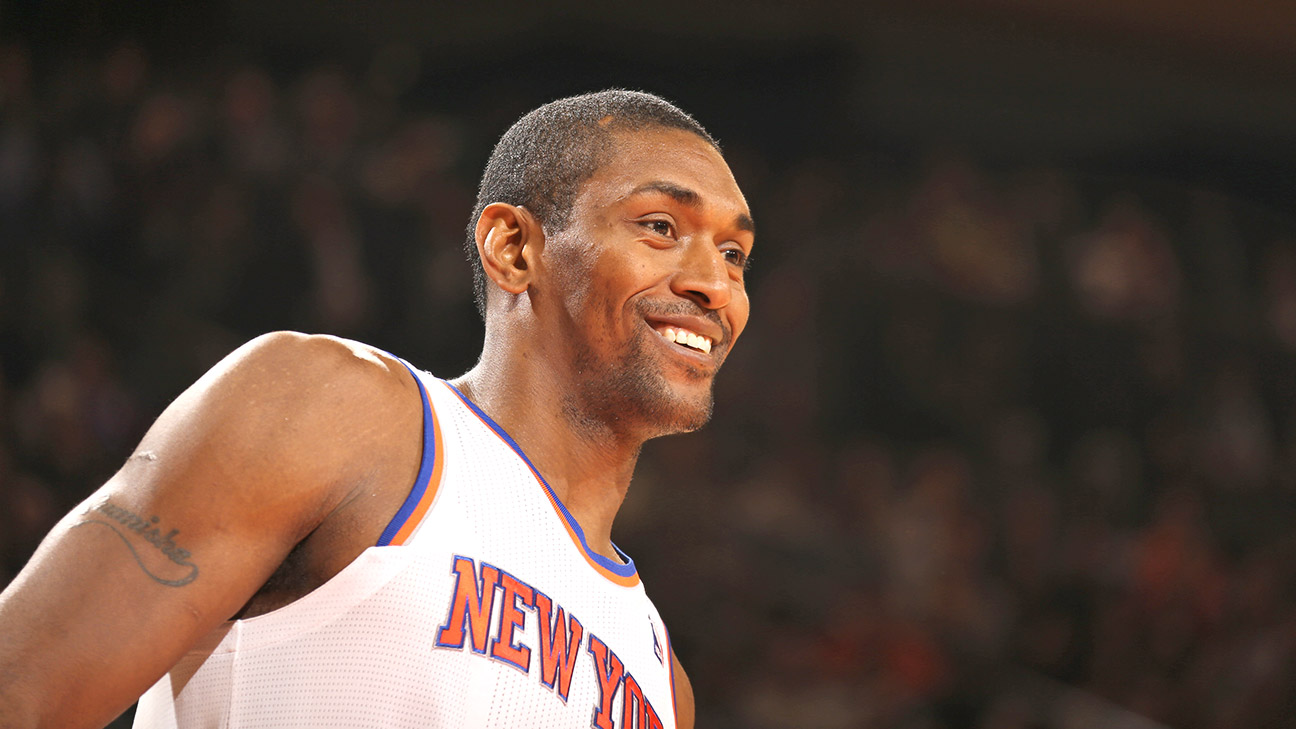 The New York Knicks fired head coach David Fizdale Friday, continuing the revolving door of coaches for the franchise in recent years. While assistant Mike Miller (not that one) will take over in the interim, one former Knicks player has already begun his campaign to get the full-time job: Metta World Peace.

World Peace, who was known as Ron Artest when he played at St. John's, was a favorite of Knicks fans, who were heartbroken when the team passed on him in the 1999 NBA draft. Fourteen years and a name change later he finally played a single season for the Knicks in 2013-14. He retired after a final two-year stint with the Los Angeles Lakers, with whom he'd won an NBA title earlier in his career.

Friday, after the news of Fizdale's firing broke, World Peace took to Twitter to throw his name into the ring as a possible Knicks coaching candidate.

World Peace does have some coaching experience. After his retirement, he worked as a player development coach with the South Bay Lakers, the G League affiliate of the Los Angeles Lakers. He also has tweeted his interest in coaching in the past, campaigning for the St. John's job this past April after Chris Mullin stepped down. 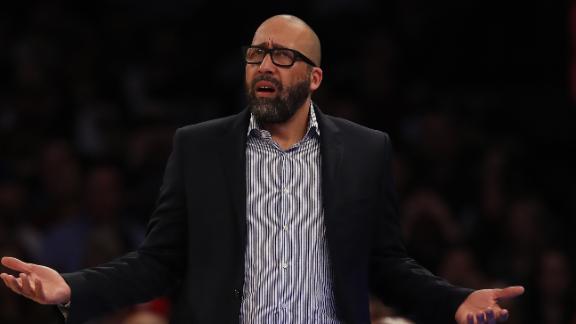