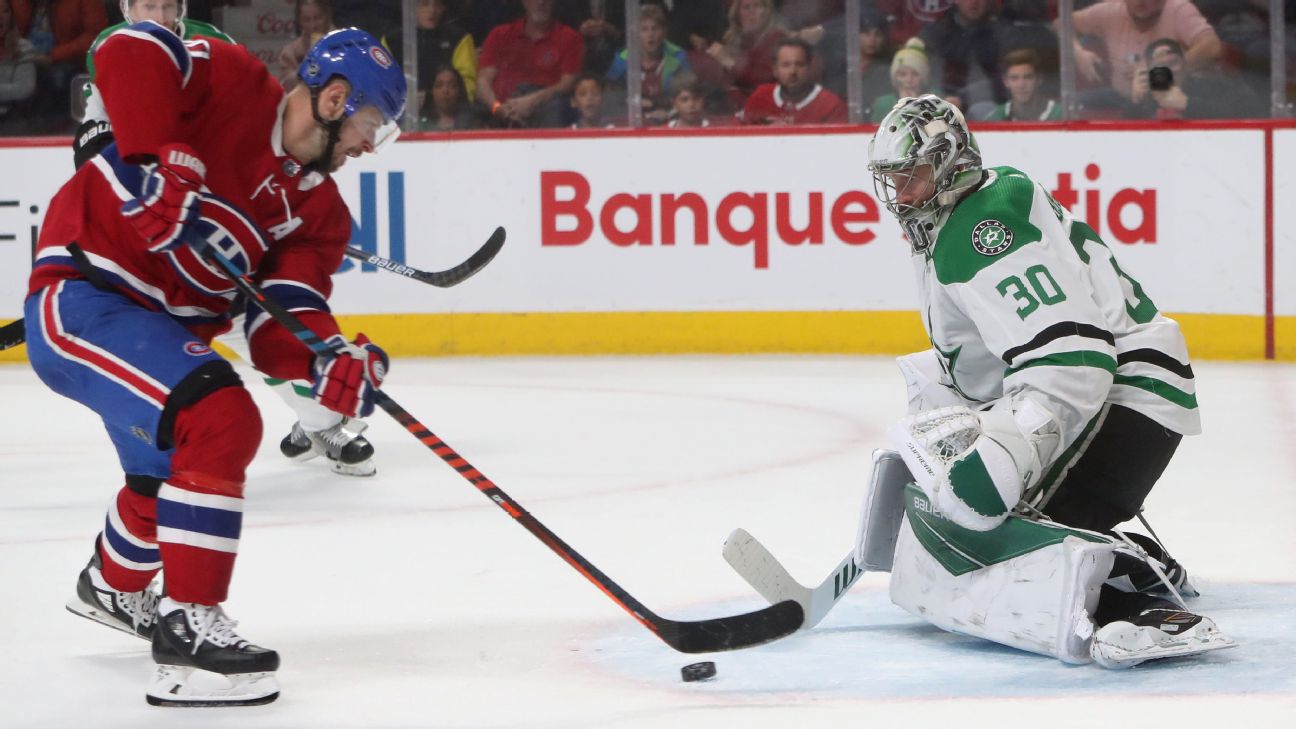 
The 30-year-old Tatar had been a bit of a throw-in -- with Nick Suzuki -- when he was traded to the Montreal Canadiens by the Vegas Golden Knights for Max Pacioretty in September 2018. While Suzuki has become what the Canadiens were hoping, Tatar has exceeded expectations.

Tatar has scored at least 20 goals six times in his 10-year career, most recently with the Canadiens in 2019-20, when he had a career-high 61 points and led the team in both categories.

But his playoff performance leaves something to be desired. He had only two goals in 10 games in 2019-20. This season, he had one assist in five games and was a healthy scratch in the other 17 games as the Canadiens reached the Stanley Cup Final.

Tatar is coming off a four-year deal with a cap hit of $5.3 million. He entered the NHL as a second-round pick by the Detroit Red Wings in 2009.


Sharangovich had 16 goals and 14 assists in 54 games as a rookie last season. His three game-winning goals and his overall goals total ranked second on the team.

The Devils also named Kevin Dineen the coach of the Utica Comets, the club's AHL affiliate. Sergei Brylin and Ryan Parent will return as assistant coaches with Brian Eklund handling goaltenders and Adam Purner on video.

Dineen, 57, spent the past two seasons serving as coach of San Diego in the Anaheim Ducks organization. Before San Diego, he was an assistant for five years with the Chicago Blackhawks, winning a Stanley Cup in his first year on Joel Quenneville's staff.