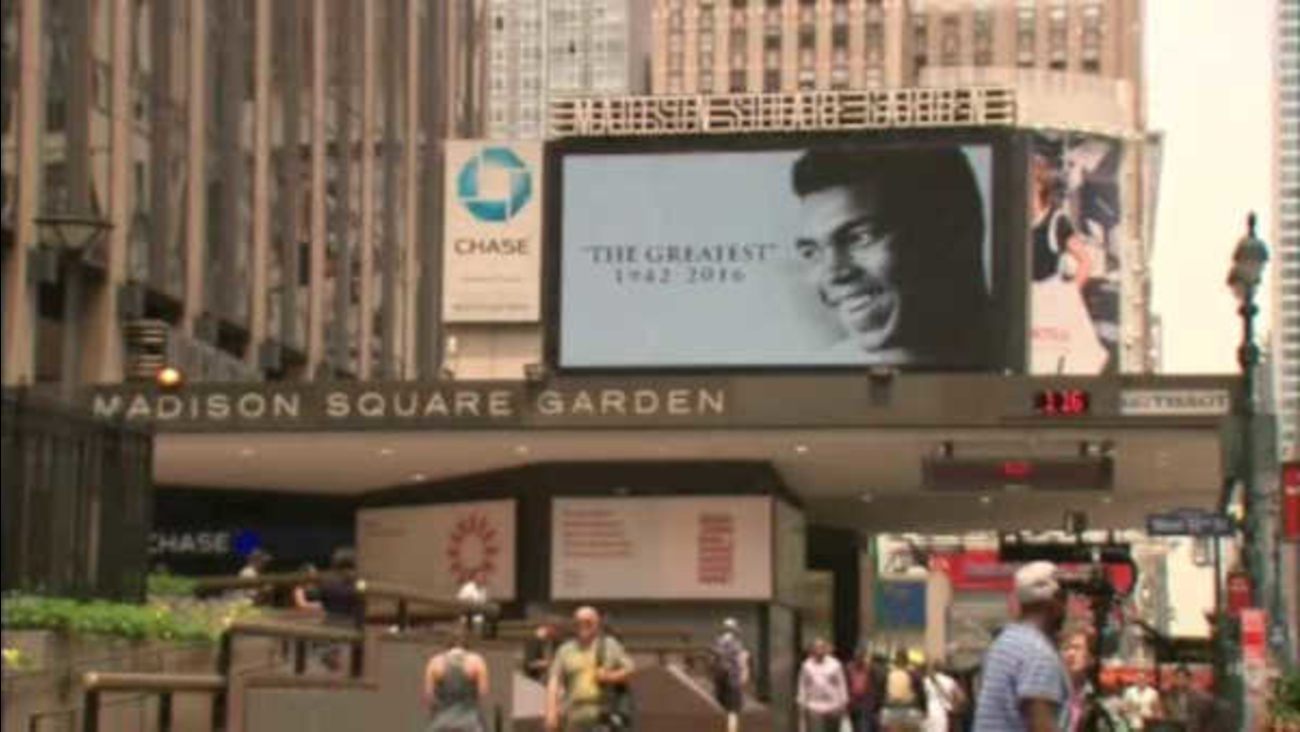 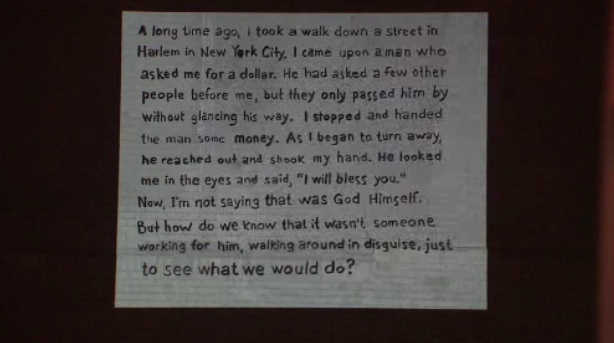 Those words ring true even today. Muhammad Ali could never be kept down, and even in death he cannot be beat.
Related topics:
sportsharlem (central)new york city
Copyright © 2021 WABC-TV. All Rights Reserved.
More Videos
From CNN Newsource affiliates
TOP STORIES