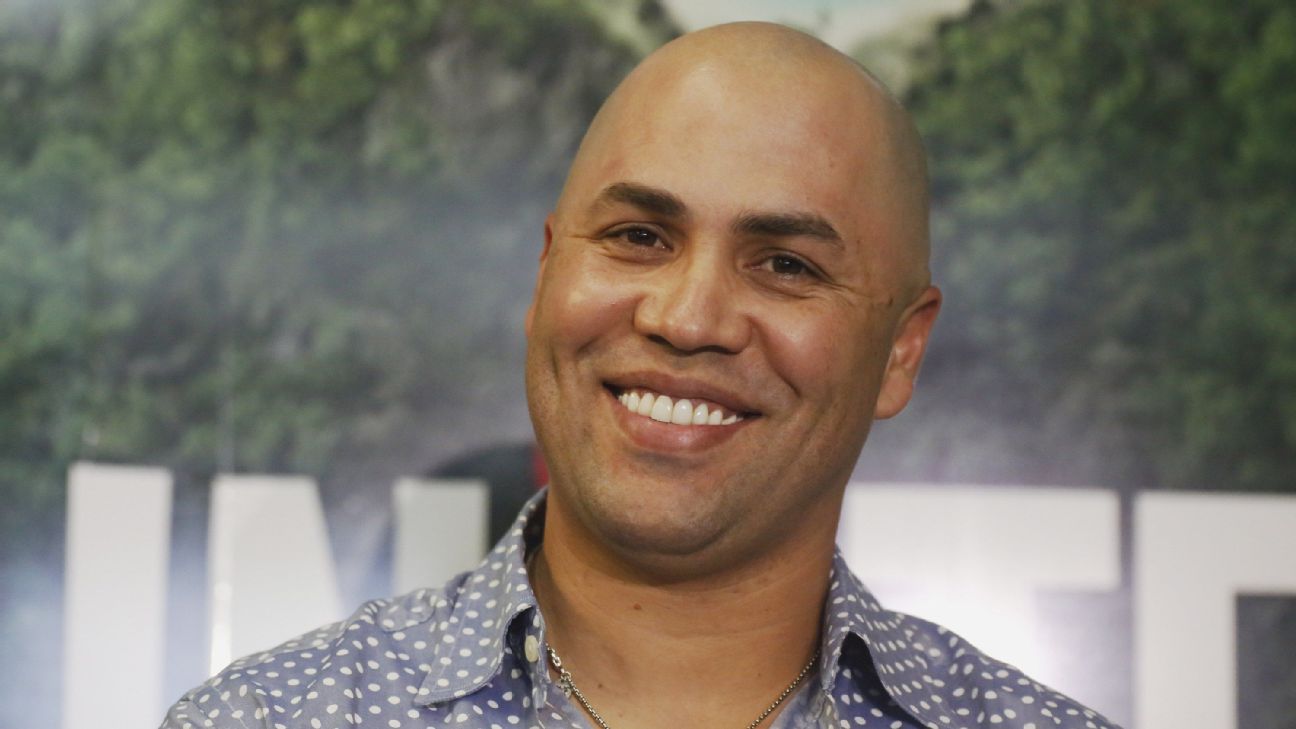 Beltran's deal is for three years with an option for a fourth season. A news conference is planned for Monday.

A nine-time All-Star during 20 major league seasons, Beltran played for the Mets from 2005 to 2011. This will be his first job as a major league manager.

He interviewed to become New York Yankees manager after the 2017 season, when Aaron Boone was hired, and spent this season as an adviser to Yankees general manager Brian Cashman.

"At the beginning, it's a little bit overwhelming. There's a lot of information that you have to digest," Beltran said after he was interviewed by the Yankees two years ago. "Being a player and being able to play this game for such a long time, I have seen a lot, and I have seen the importance of what players need in the clubhouse."

Callaway was hired by general manager Sandy Alderson and led New York to a disappointing 77-85 record in 2018, his first season. Brodie Van Wagenen replaced Alderson as GM and proclaimed the Mets the favorites to win the National League East in 2019. But New York fell to 41-51 with a loss in its first game following the All-Star break and could climb only to the periphery of the wild-card race before finishing 86-76, third in the division behind first-place Atlanta and World Series championWashington.

"Congratulations to Carlos. We are thrilled, as we know our passionate fans will be, to have him back in the family," Mets COO Jeff Wilpon said in a statement. "Thanks to Brodie and the entire baseball operations staff on this expansive, diverse and collaborative managerial search process."

Beltran is the fourth manager born in Puerto Rico among the current group, joining Boston's Alex Cora, Toronto's Charlie Montoyo and Washington's Dave Martinez. Martinez and Cora have led their teams to the past two World Series titles.

Beltran signed a $119 million, seven-year contract with the Mets in January 2005 and helped them win the NL East in 2006, but he took a called third strike with the bases loaded against Adam Wainwright, ending New York's 3-1 loss to St. Louis in Game 7 of the 2006 NL Championship Series.

Beltran got into a flap with Mets management in January 2010 when he underwent surgery on his right knee without team approval. Beltran went to Colorado to be examined by Dr. Richard Steadman, who operated. Assistant general manager John Ricco said at the time the team wanted to discuss Steadman's diagnosis and possibly seek a third opinion but was never given the opportunity.

With New York out of contention in 2011, the Mets traded Beltran to San Francisco that July for pitcher Zack Wheeler, who tied for the team lead in wins in 2019. 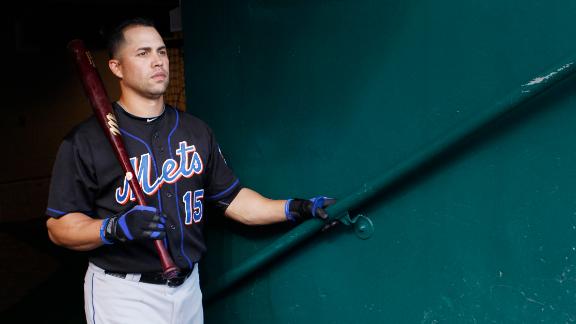