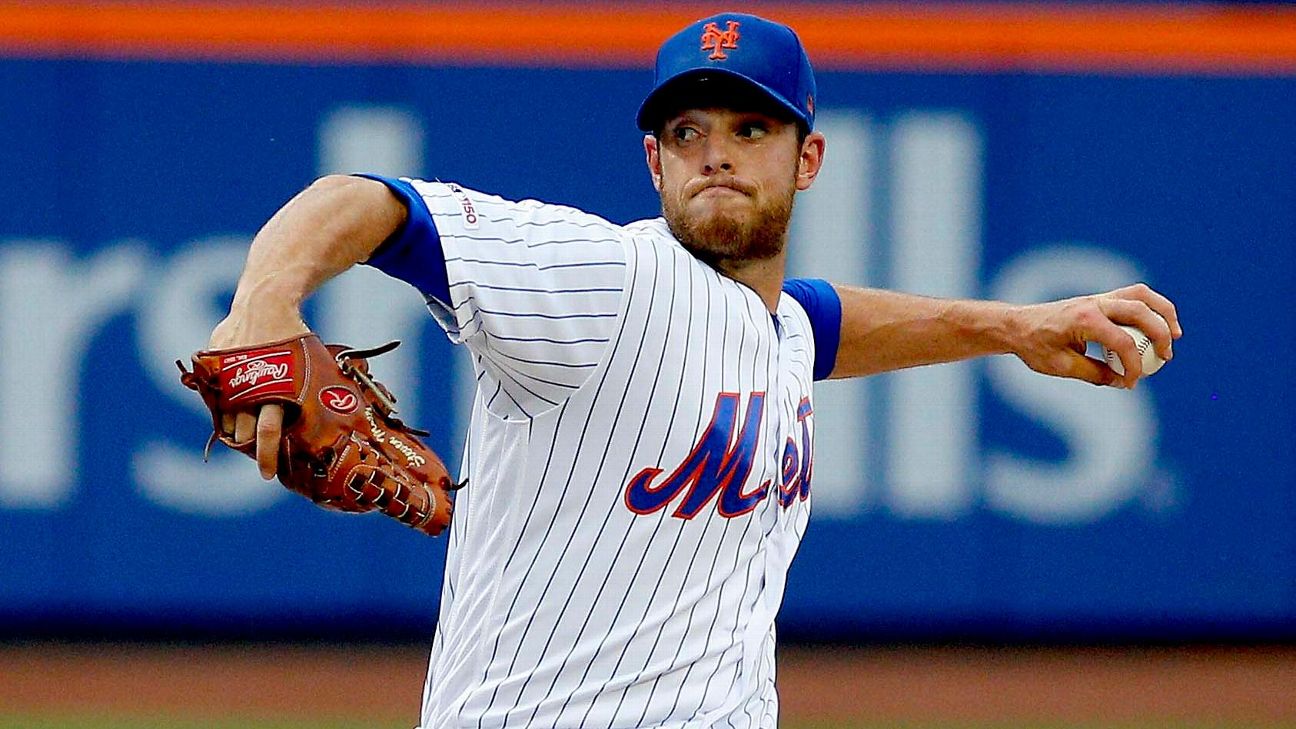 New York Mets owner Steve Cohen called out Steven Matz's agent for "unprofessional behavior" in a tweet Wednesday morning, one day after the free-agent left-hander opted against rejoining his former team and signed with the St. Louis Cardinals.

"I'm not happy this morning," Cohen said in his post. "I've never seen such unprofessional behavior exhibited by a player's agent. I guess words and promises don't matter."


Cohen told the New York Post that Matz and his agent, Rob Martin, had reached out to the Mets about wanting to return and that they were his first choice.

Matz on Tuesday agreed to a four-year, $44 million deal with the Cardinals, sources told ESPN. He could earn up to $48 million in the deal and will receive a signing bonus, sources said.

Martin issued a statement Wednesday saying they were aware of Cohen's tweet.

"It's unfortunate that he chose to take his frustrations to Twitter," Martin said in the statement. "I will not do the same, and instead will take the high road which is consistent with both my character and the character of our client. Steven Matz grew up a Mets fan, loved his time there, and continues to invest in the New York Community through his efforts supporting NY's First Responders.

"As a result of all that, there was a strong pull to return to the Mets. But ultimately he made the decision he felt was best for him and his family. Steven is and always will be grateful to the Mets and Mets fans, but he now looks forward to his next chapter with the tremendous franchise in St. Louis."


The left-handed Matz, who was traded from the Mets to the Toronto Blue Jays before the 2021 season, found his stride in the American League East last season, going 14-7 with a 3.82 ERA in 29 starts.

Blue Jays manager Charlie Montoyo tabbed Matz as one of the team's "unsung heroes" as Toronto threatened for a playoff berth well into the regular season's final week.

"[Matz] was a good Met when he was here," Cohen told the New York Post. "I only wish him well. This was about the interaction with the agent." 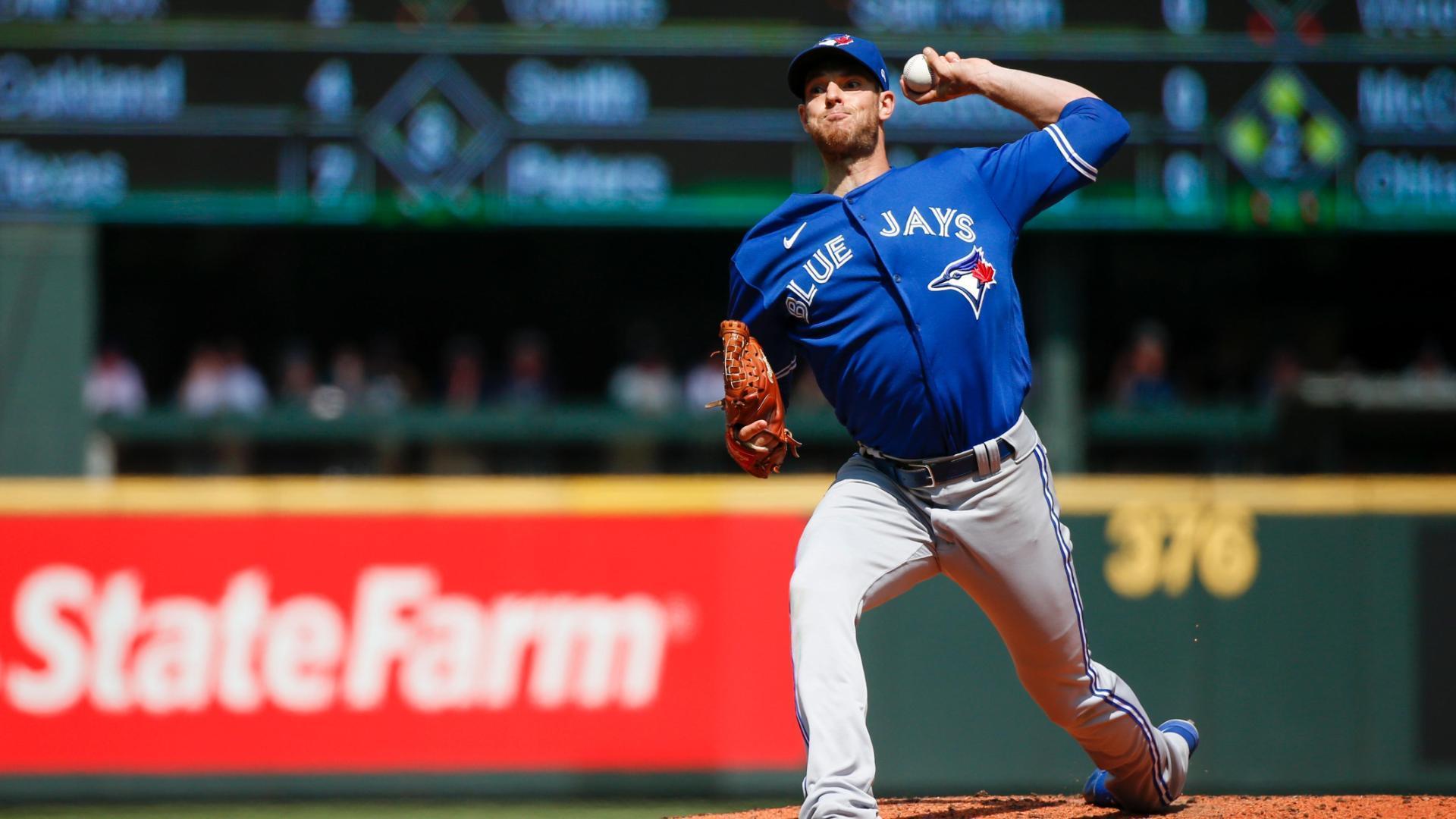