NFL concludes Peyton Manning didn't use HGH, any other PEDs 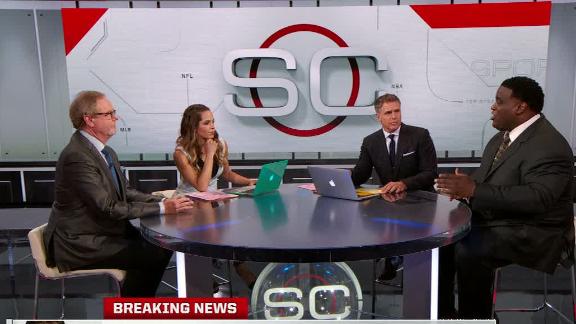 After a seven-month investigation, the NFL has determined that Peyton Manning did not use HGH or any other performance-enhancing drug banned under the league's policy.

The league announced its decision in a statement released Monday.

Before its final determination, the NFL interviewed Manning and his wife Ashley, who were "fully cooperative with the investigation," according to the league.