Rangers get defenseman Adam McQuaid in trade with Bruins 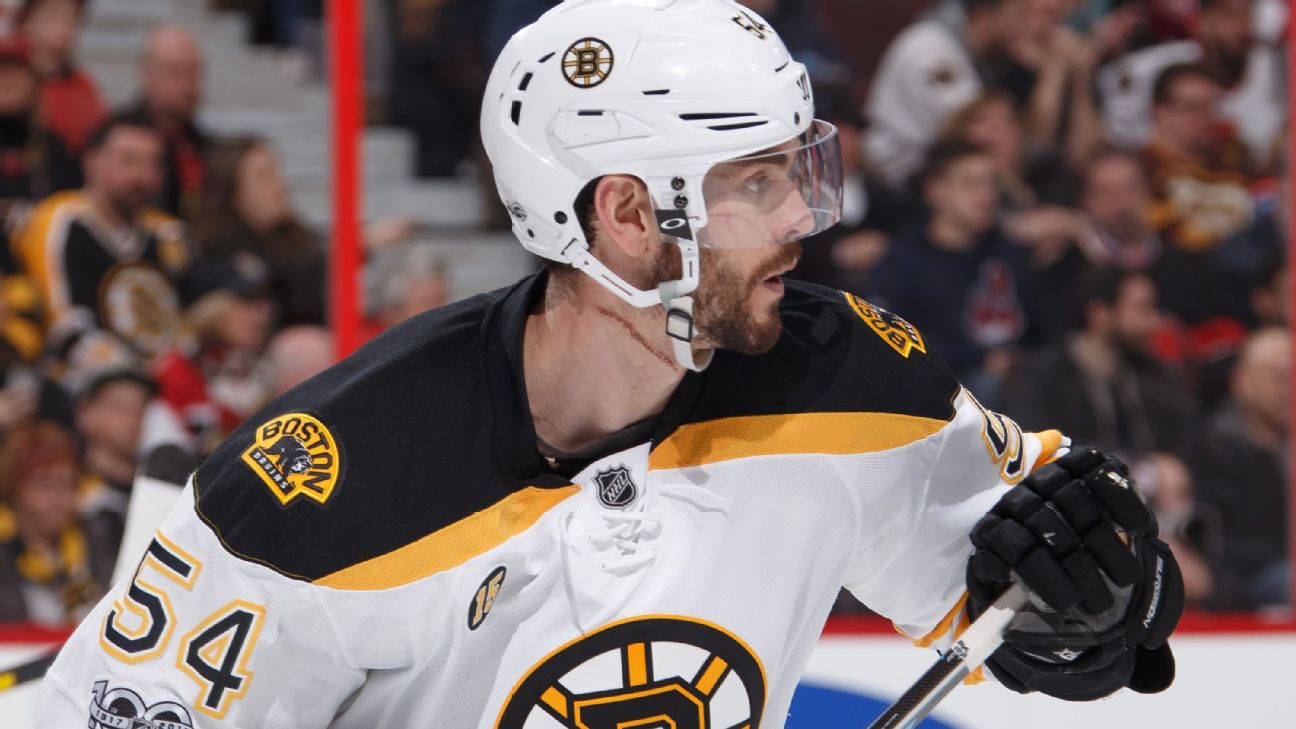 The teams announced the trade Tuesday before the Bruins flew to China for two exhibition games. Boston gets a 2019 fourth-round pick and a conditional seventh-rounder in a move that clears space for younger players on the blue line.

New York adds size and experience with the addition of the 6-foot-4, 212-pound McQuaid, who has played 462 regular-season NHL games. McQuaid, who turns 32 in October, has 66 points in his career and one year left on his contract at a salary-cap hit of $2.75 million.

Kampfer, who turns 30 in late September, returns to the Bruins after being drafted in 2007 and making his NHL debut with them in 2010.
Report a correction or typo
Related topics:
sportsespndefensementradenhlnew york rangersadam mcquaidsteven kampferboston bruins
Copyright © 2020 ESPN Internet Ventures. All rights reserved.
More Videos
From CNN Newsource affiliates
TOP STORIES