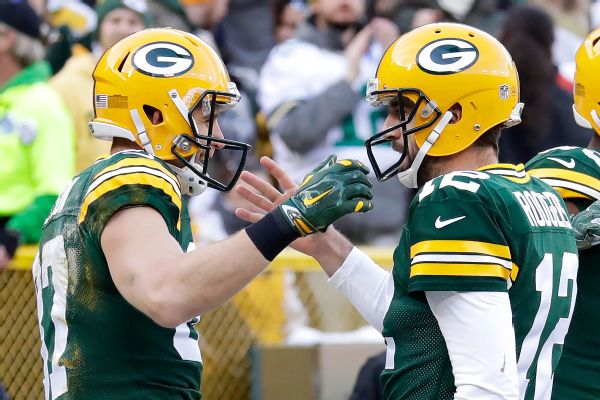 Rodgers hit Nelson for a 21-yard catch-and-run to set the mark during the first quarter of Saturday's game against theMinnesota Vikings.

It didn't take long for the duo to pad their record, however, as they hooked up for No. 59 on a 2-yard connection in the second quarter.

The NFL record is held by Peyton Manning and Marvin Harrison, who hooked up for 112 career touchdowns.

"This is the best that I've ever been around; it's not even close," Packers coach Mike McCarthy said earlier this season of the Rodgers-Nelson connection. "They've been together almost nine years. This is the longest connection that I've been a part of in my career, and it's definitely the most fluid and productive."

Rodgers and Nelson might have broken the franchise earlier had Nelson not missed all of the 2015 season because of a torn ACL.

The record-breaker was Nelson's league-leading 13th touchdown catch of the season, marking the third time in his career that he has caught at least 13 touchdown passes.

Nelson also moved into No. 4 on the Packers' all-time reception list, moving past Don Hutson when he caught his seventh pass of the game -- and 489th of his Green Bay career -- just before halftime against the Vikings.

The Packers went on to defeat the Vikings 38-25, improving to 9-6 this season. Rodgers finished 28-of-38 passing for 347 yards and four touchdowns. Nelson finished with nine receptions for 154 yards and the two touchdowns. 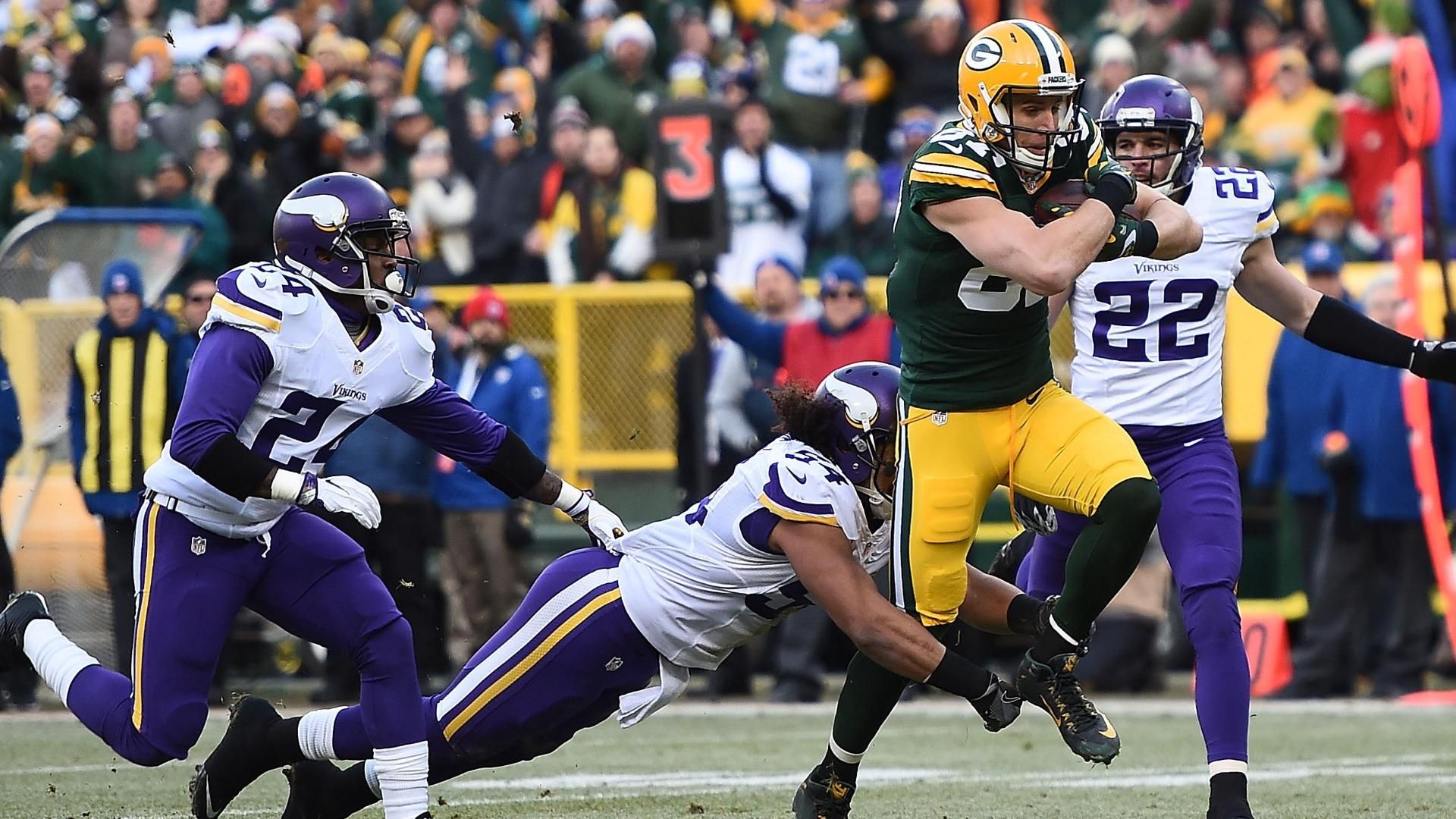