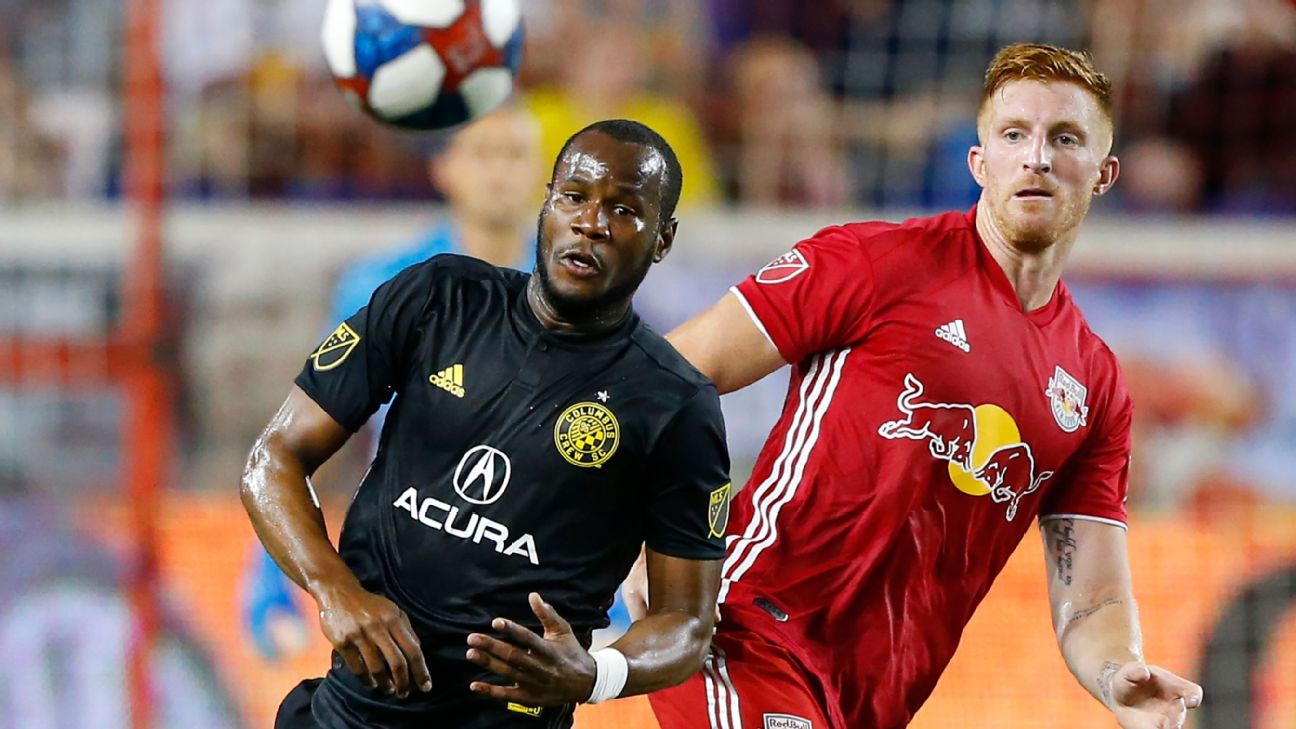 One week after perhaps resurrecting their season, the Columbus Crew churned out another important result, beating the New York Red Bulls 3-2 on Saturday in Harrison, N.J.

Santos' second came in the 84th minute after a goalmouth scramble, putting Columbus back ahead after New York had leveled it on Daniel Royer's 63rd-minute penalty kick.

Last week, a 2-1 win at home over the Montreal Impact snapped the Crew's 10-game winless skid. Now with six points from their last two games, the Crew (7-14-3, 24 points) might have something to build as the MLS season enters its final stretch.

It was a bit of an ugly match, as the recently hot Red Bulls appeared to cool down a bit against a team that was committed to playing long and direct.

The Red Bulls opened the scoring, with second-year striker Brian White heading home his eighth goal of the season in the 15th minute, off a cross from Marc Rzatkowski.

The advantage lasted just a minute, as midfielder Luis Argudo, very much against the run of play, equalized in the 16th minute off a feed from forward Gyasi Zardes.

The Crew, despite struggling to maintain possession against the Red Bulls pressing style, looked most dangerous on the counter attack. Playing long balls from within their own half, the Crew found success when Zardes got on the end of passes over the top down the right channel.

Columbus used a counter attack to take the 2-1 lead just 39 seconds into the second half, after Santos one-timed a cutback from Argudo, who found space on the break down the left side.

Despite enjoying 59.8 percent of the possession, the Red Bulls were outshot 20-14, including 6-3 in on-target attempts. Luis Robles made three saves, while Crew keeper Eloy Room stopped one. 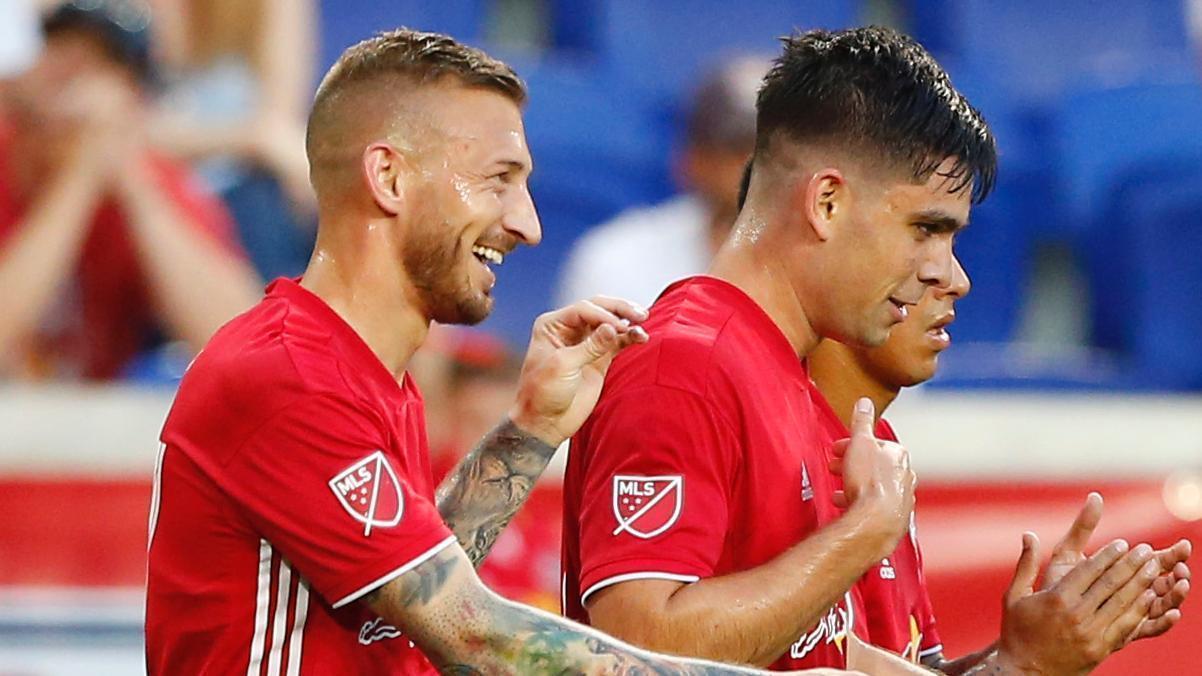 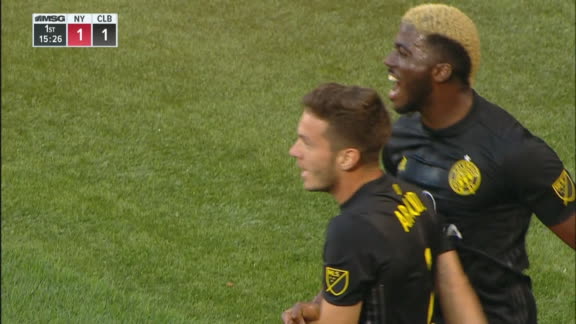 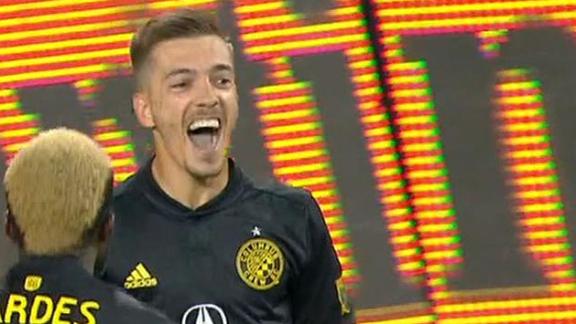