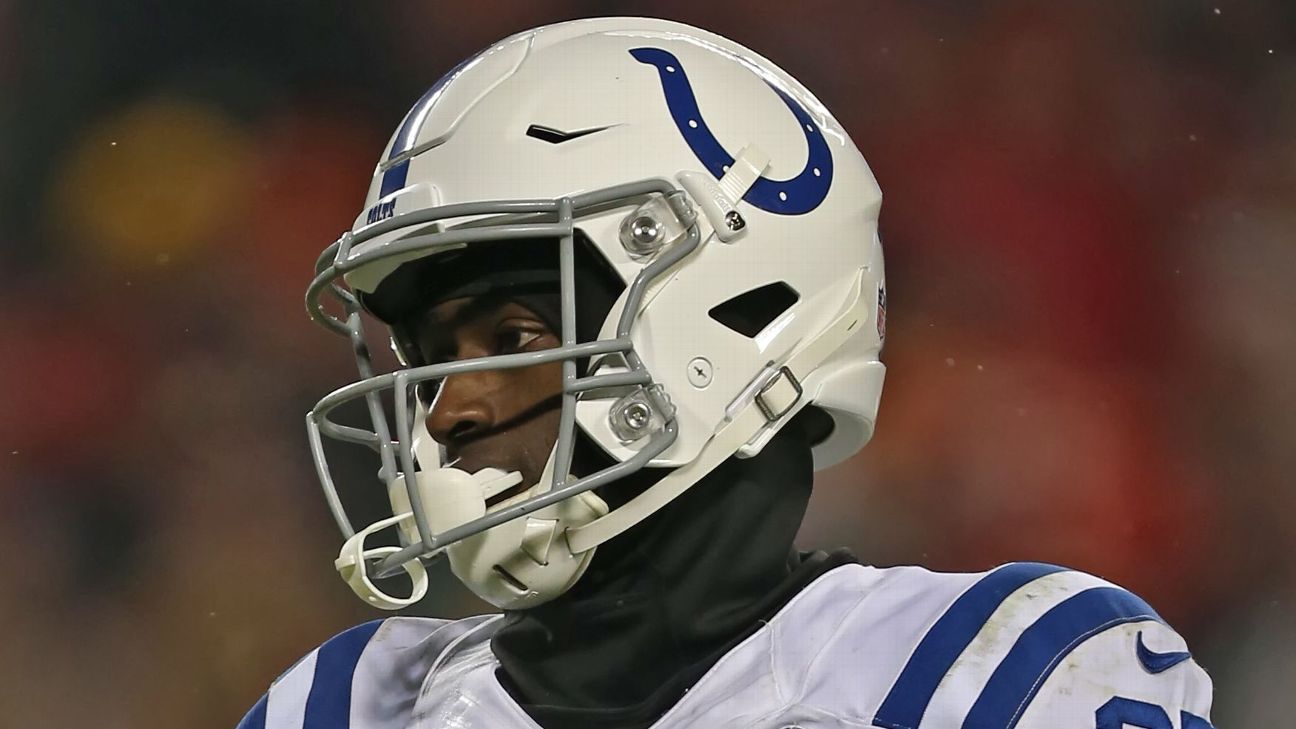 Desir, 29, released Saturday by the Colts, will sign a one-year contract, another source said.

The Jets were in the market for a cornerback after parting ways with Darryl Roberts and Trumaine Johnson in recent days. They re-signed nickelback Brian Poolebut still needed help on the outside.

They turned to Desir after he was unexpectedly released. A year ago, he signed a three-year, $22.9 million extension with the Colts, but his play slipped last season despite a career-high three interceptions.

Desir played in 12 games, starting 11, and allowed five touchdown passes and a 95.6 passer rating, according to Pro Football Focus.

He broke into the league as a fourth-round pick of the Cleveland Browns in 2014. He played briefly for the Chargers before landing with the Colts in 2017.

The Jets have been active in the second wave of free agency. On Saturday, they finalized deals with three players, bringing their total to six outside free agents.