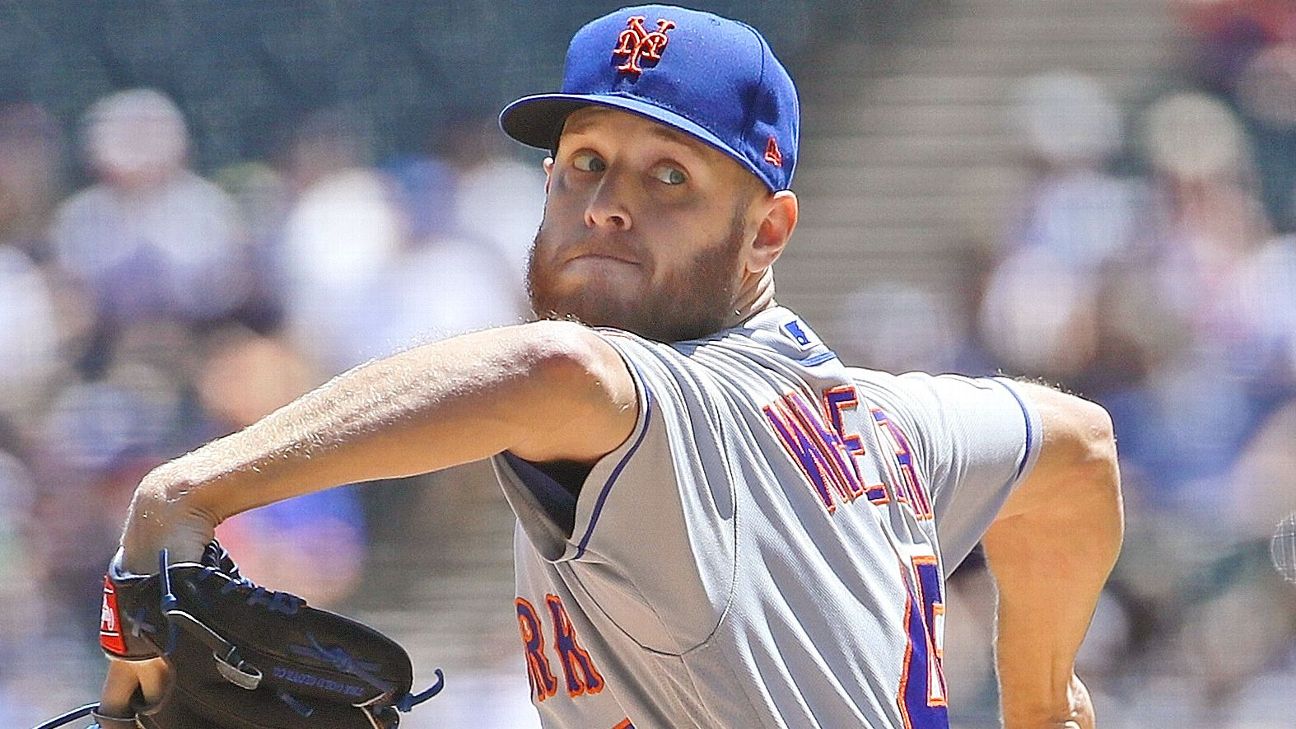 Right-hander Zack Wheeler and the Philadelphia Phillies are in agreement on a five-year, $118 million contract, sources told ESPN's Jeff Passan.

Wheeler turned down a larger offer from the Chicago White Sox that was in excess of $120 million, sources told Passan.

The 29-year-old Wheeler stays in the NL East after spending his first seven seasons with the New York Mets. He was considered the prize of the free-agency class for teams in search of starting pitching that didn't want to compete in stratospheric bidding for Gerrit Cole and Stephen Strasburg.

Wheeler will join a starting staff fronted by Aaron Nola, and Jake Arrieta is entering the final year of his contract with the club. The Phillies may pursue another front-line starter -- Strasburg,perhaps -- to join a staff that has Zach Eflin, Vince Velasquez and Nick Pivetta.

"He's a great pitcher, but this whole division is stacked with pitchers," Mets outfielder Brandon Nimmo said. "It's just going to be tough day in and day out."

Wheeler's name has come up at the trade deadline for the past few years, but the Metsheld on to him, and the right-hander started to fulfill some of the promise that surrounded him before Tommy John surgery derailed his career in 2015.

Wheeler had the second-highest WAR on the Mets' pitching staff behind Jacob deGrom last season. He relies on his fastball -- he set a career high for fastball velocity in 2019 -- and had a 29.4% strikeout rate on his four-seamer. He used his two-seamer more often, however, allowing a .297 batting average to opposing hitters while accumulating a 17.2% strikeout rate.

As for secondary pitches, Wheeler is armed with a very good curveball (37% percent strikeout rate), but he threw his slider (22.8% strikeout rate) twice as often in 2019.

"He knows all of us hitters very well," Mets role player J.D. Davis said Wednesday. "He's a great pitcher, great stuff. I only wish the best for him."

ESPN's Jeff Passan and Keith Law and The Associated Press contributed to this report. 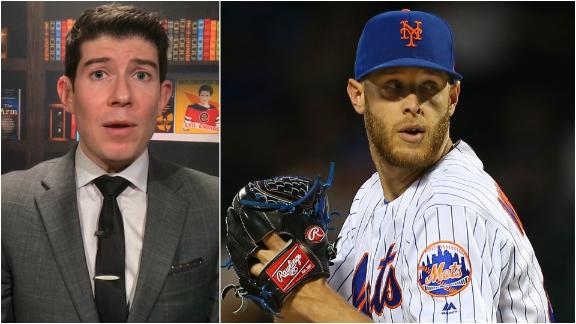