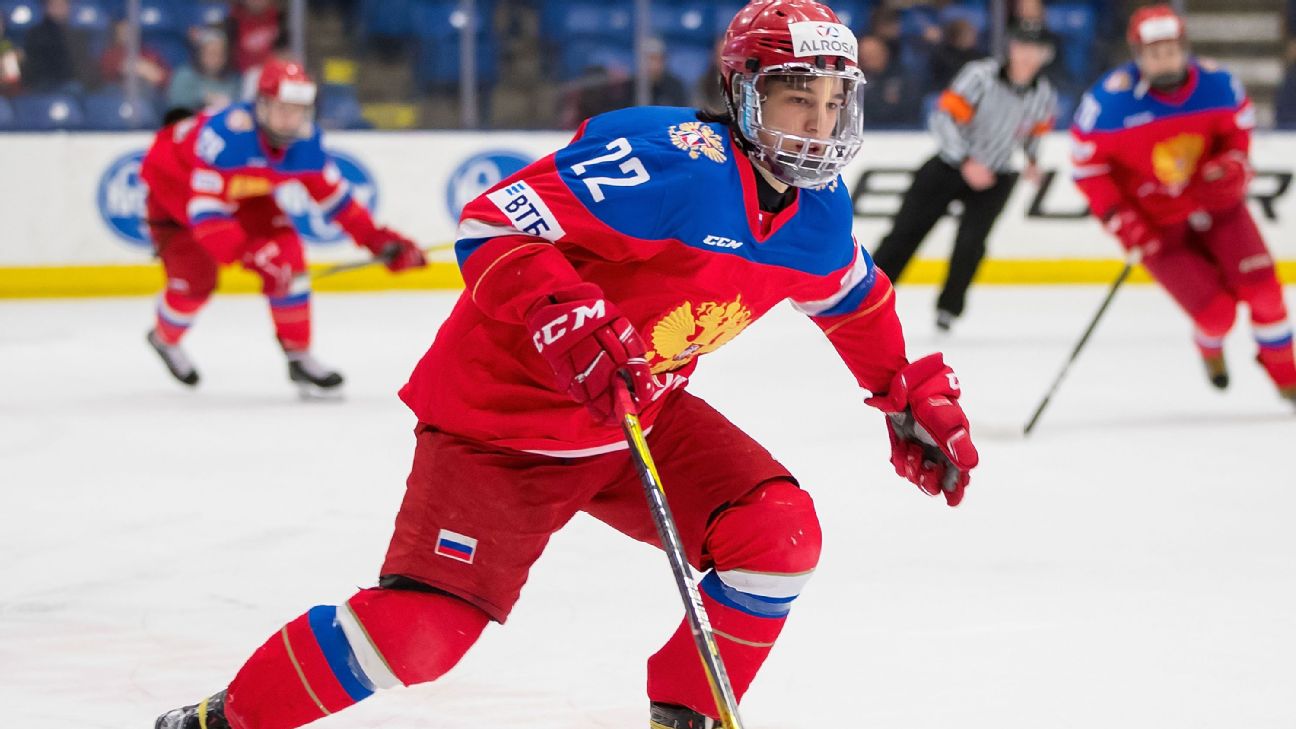 UConn freshman forward Ruslan Iskhakov was stretchered off the ice and taken to the hospital after a massive hit from Quinnipiac's Brogan Rafferty during the Huskies' 4-2 loss Tuesday night.

Iskhakov was taken to the hospital for precautionary reasons, but was released after all tests were normal, the school said in a statement Wednesday.

In the third period, Iskhakov was skating with the puck down the ice when Rafferty charged him while he crossed. Iskhakov lay face down on the ice after sustaining the hit. Rafferty received a five-minute major penalty for the charge.

UConn said Iskhakov has returned to the school's campus in Storrs, Conn., and will be evaluated on a game-by-game basis. There is no timetable for his return.

Iskhakov, who made his collegiate debut Friday against Army West Point in the season opener, had a goal and an assist in UConn's 5-2 win.