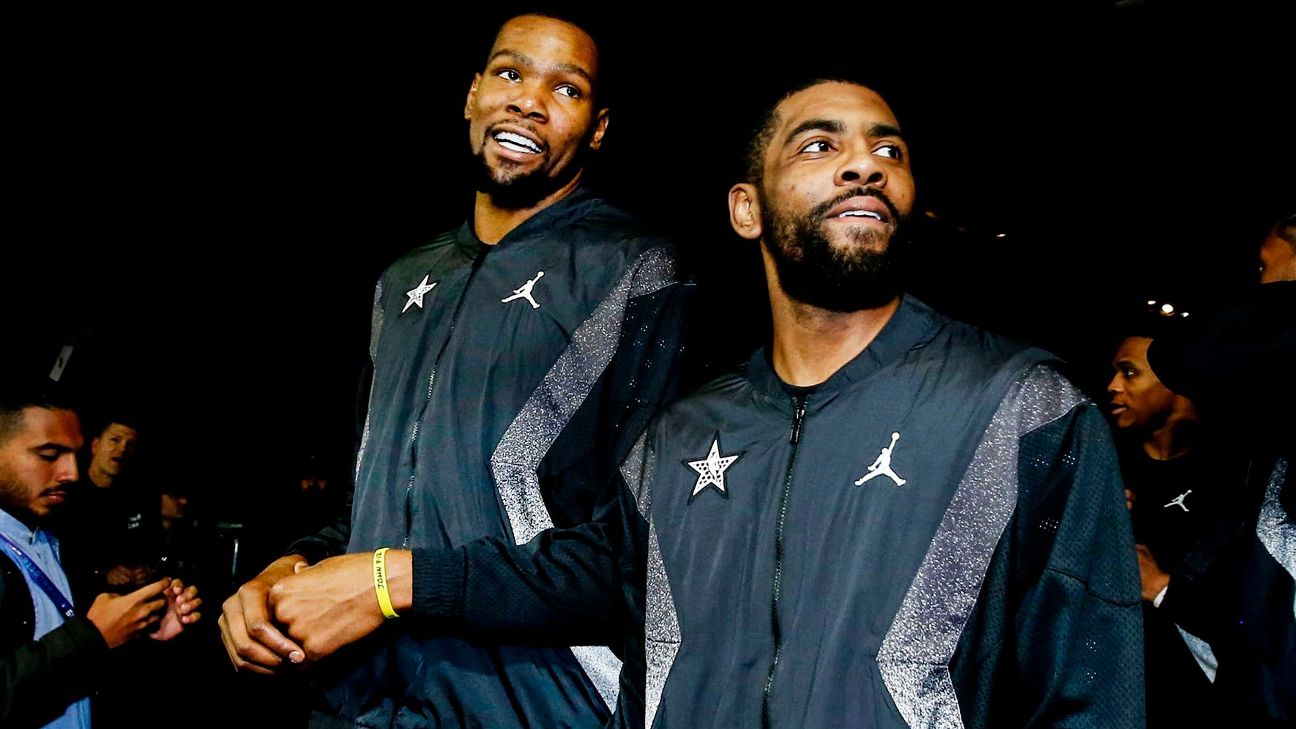 Kevin Durant is headed to the Brooklyn Nets.

First reported by ESPN's Adrian Wojnarowski, Durant -- who will likely miss the entire 2019-20 season after rupturing his Achilles in Game 5 of the NBA Finals -- will sign a four-year, $164 million contract.

And he's not the only one joining Brooklyn: The Nets are reportedly also signing All-Star point guard Kyrie Irving (four years, $141 million) and center DeAndre Jordan.

Free agency has just begun, but Brooklyn is already sending the NBA world into a frenzy.

Speaking of the Knicks...


A little more than an hour after Durant officially announced his intentions to sign with Brooklyn, the New York Knicks -- heavily rumored to be the frontrunner for KD all season -- made some news:

Seattle Seahawks quarterback Russell Wilson, who knows a thing or two about signing massive contracts, was bummed to learn he won't be joining Irving and Durant in Brooklyn. 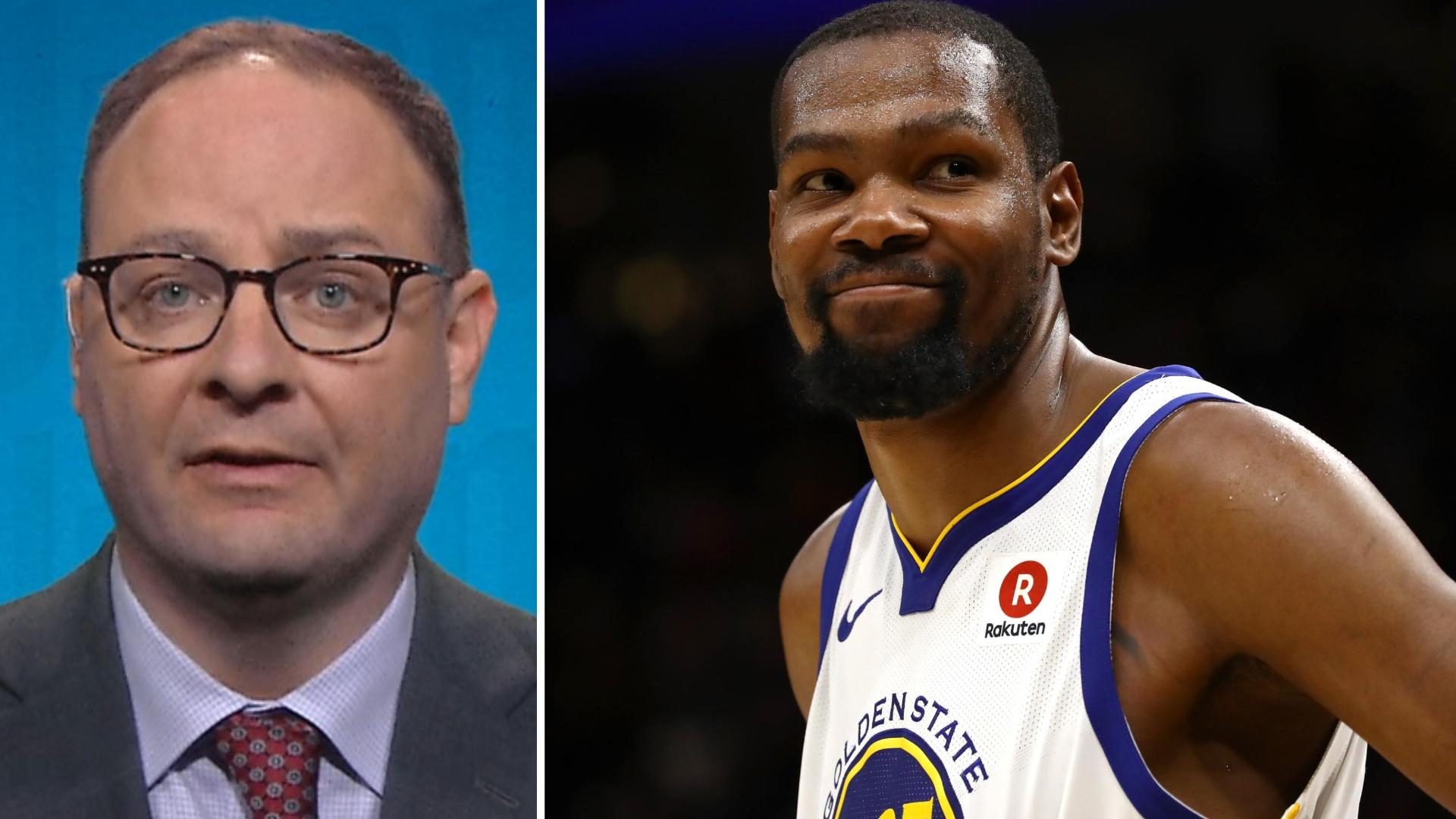 How the Nets became more appealing than Knicks for KD
Adrian Wojnarowski tells Rachel Nichols that Brooklyn's culture and front office made the franchise appealing for both Kevin Durant and Kyrie Irving. 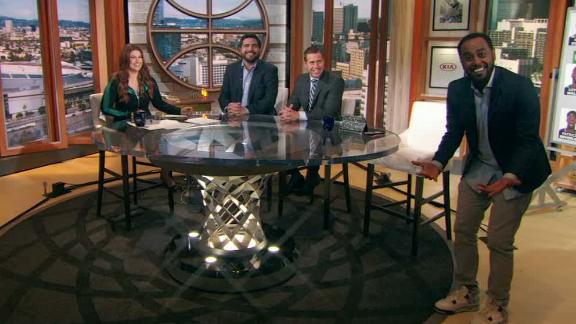