Women vanish with $500K in jewelry from Jets' Le'Veon Bell 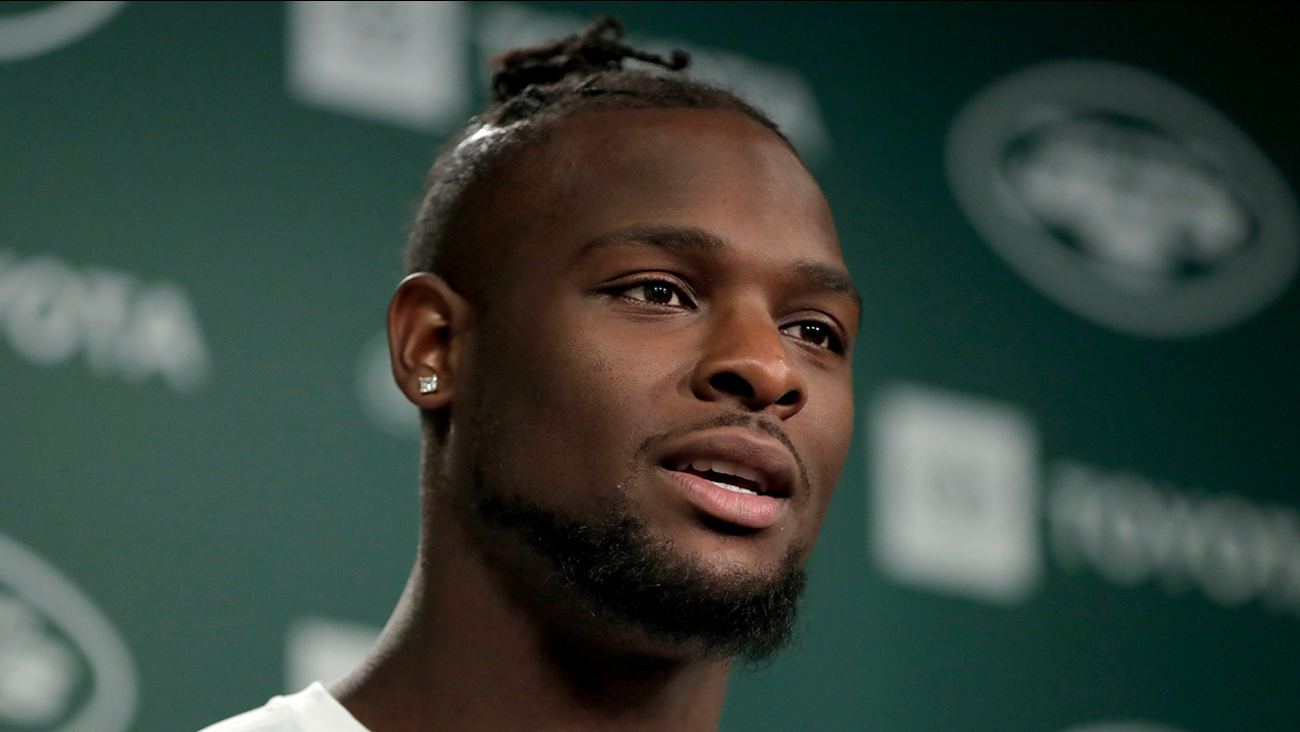 Hollywood police say Bell returned from the gym May 25 and found the women gone and his jewelry missing. The police report obtained by The Associated Press refers to the two women as Bell's girlfriends.

Bell said items in his closet were in disarray and all his jewelry was missing, including two gold chains with diamonds, a black panther pendant with black and white diamonds and a Rolex. They total $520,000. Police said they are investigating.

Bell practiced with the New York Jets on Tuesday for the first time since signing with them in March. He signed a four-year, $52.5 million deal - including $35 million guaranteed -after sitting out last season with Pittsburgh in a contract dispute.