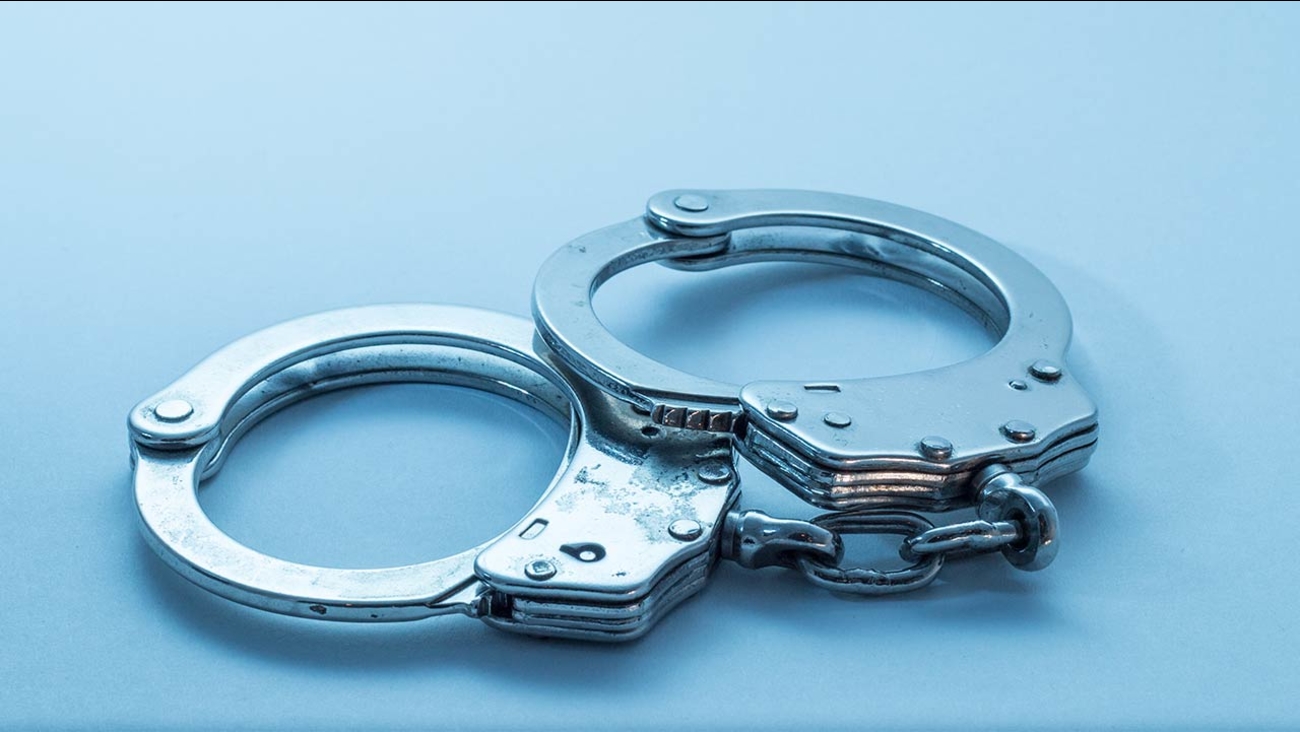 SPRING VALLEY, Rockland County (WABC) -- Police arrested a Rockland County man accused of having illegal loaded firearms and a large amount of drugs inside a home illegally being used as a day care.

The day care was being operated inside the home on Lake Street in Spring Valley, according to police.

Police say they found 200 pills of oxycodone in the residence. Six children were in attendance at the day care at the time of Dent-Chapman's arrest.

They say he was selling drugs out of the home while the day care was operational.