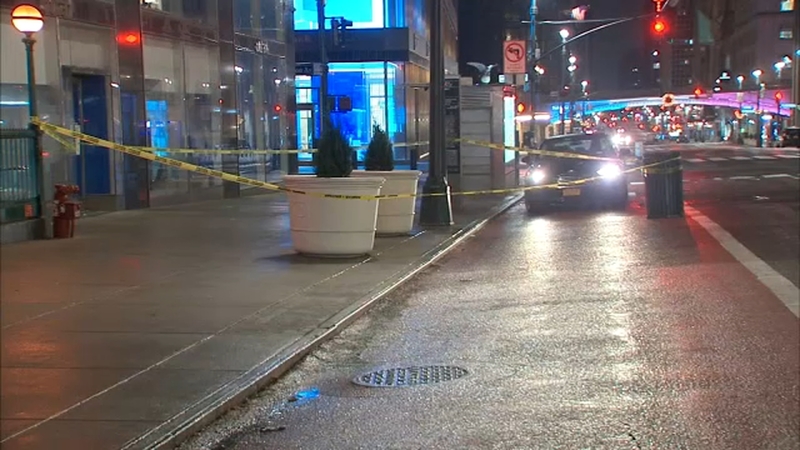 MIDTOWN MANHATTAN (WABC) -- A 27-year-old man is recovering after being stabbed during an attempted robbery in Midtown.

He was then stabbed in the abdomen and cut in the right hand.

The victim was able to run away, and flag down MTA police officers who were outside near Grand Central Terminal.

The man was taken to Bellevue Hospital in stable condition.

The attackers fled the scene and did not take anything from the victim.