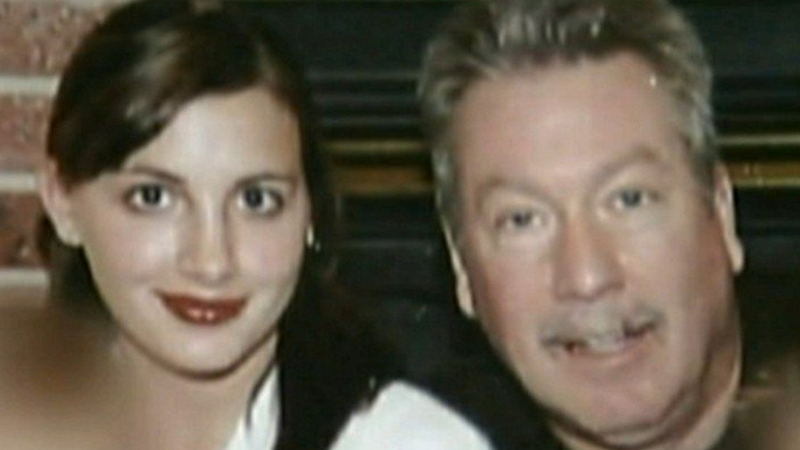 BOLINGBROOK, Illinois -- Eleven years after Stacy Peterson disappeared, her family still wants to find her remains and bring them home.

Peterson, 23, went missing in 2007. Her husband, Bolingbrook police Sergeant Drew Peterson, was a suspect but was never charged.

Her sister, Casssandra Cales, said Sunday that it makes little difference to her if Drew Peterson is ever charged for her murder. He's already behind bars, serving time for killing his previous wife, Kathleen Savio, and a murder-for-hire plot to kill Will County State's Attorney James Glasgow.

Cales said she still remembers the day she unsuccessfully tried to reach her sister in 2007.

"It feels like yesterday," she said. "Not a day goes by I don't think about her."

She also hopes to help Cales find Stacy's body, which Cales believes was dumped in the Chicago Sanitary & Ship Canal. She continues to search the area.

Cales said she has sonar images from about 25 feet deep in the canal that she believes are her sister's remains. They were taken shortly after Stacy disappeared, but she has been unable to recover them. She is hoping to be able to do a more thorough search soon.

Authorities have said for some time they are close to filing charges, but if they find Stacy's remains, that may be the final piece of evidence they need.

Both women said they would like to be able to see Stacy and Drew's two children, who live with Drew's adult son.