Stacy Sager reports on Steve Goldfarb, running his first marathon after having back surgery less than one year ago.

NEW YORK (WABC) -- Marathoner Steve Goldfarb is running his first marathon since having back surgery less than one year ago.

Right after he ran last year's TCS New York City marathon, the 60-year-old Brooklynite decided he couldn't take his back pain any longer.

And so began his quest to find the right doctor to perform his surgery.

In fact, Dr. Sheeraz Qureshi at Manhattan's Hospital for Special Surgery was the fourth doctor Steve visited. But his persistence paid off.

"I basically left the hospital using a walker," Goldfarb said. "I was anxious to get started with my running."

Thanks to his determination and his doctor's help, Steve is back to run the New York City marathon on Sunday.

"We chose a minimally invasive approach in Steve's condition because we knew the level of activity that he was used to," said Qureshi.

The doctors placed spacers in between Goldfarb's vertebrae and held everything in place with screws and rods.

"Steve still has some follow up tests here, an x-ray and a CT scan, to make sure the surgery is holding."

Despite the surgery and his own team's hard work, Qureshi says that the biggest key to Steve's success is one thing: Steve.

It's not every day can a runner get back in action so soon after having major surgery. But for Steve Goldfarb, he agrees he's like a bionic man now, ready to take his mark. 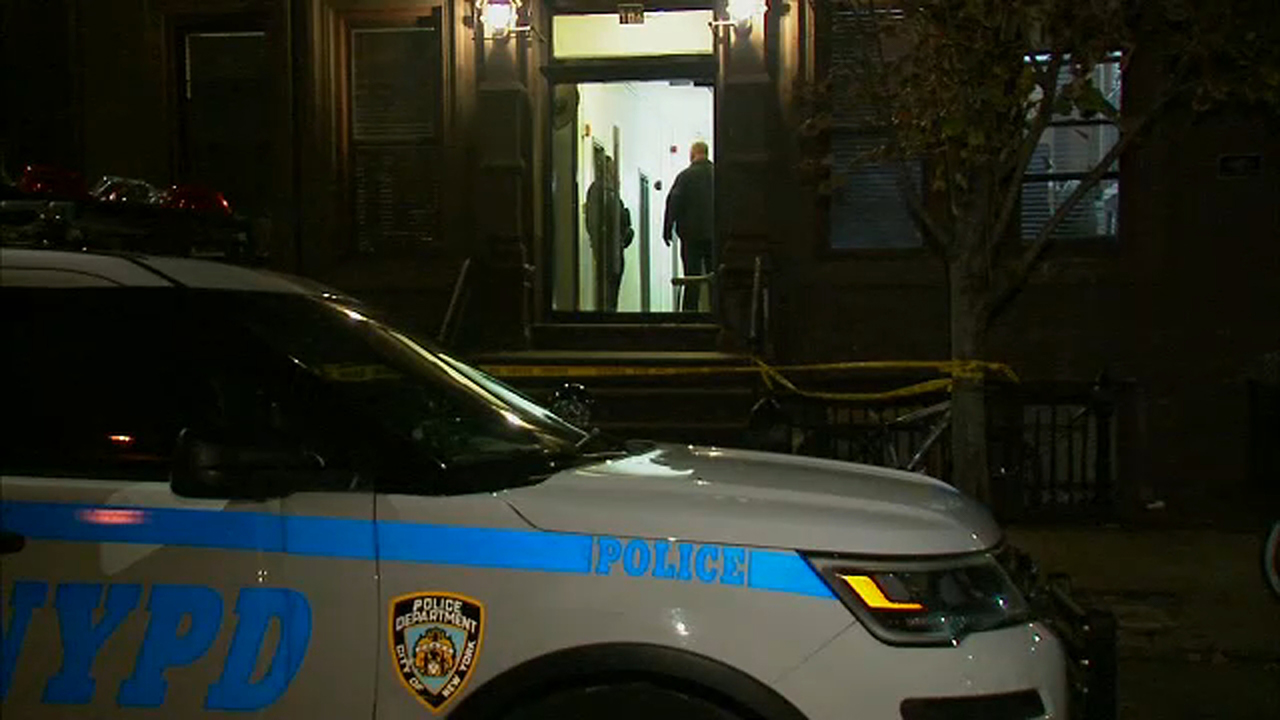 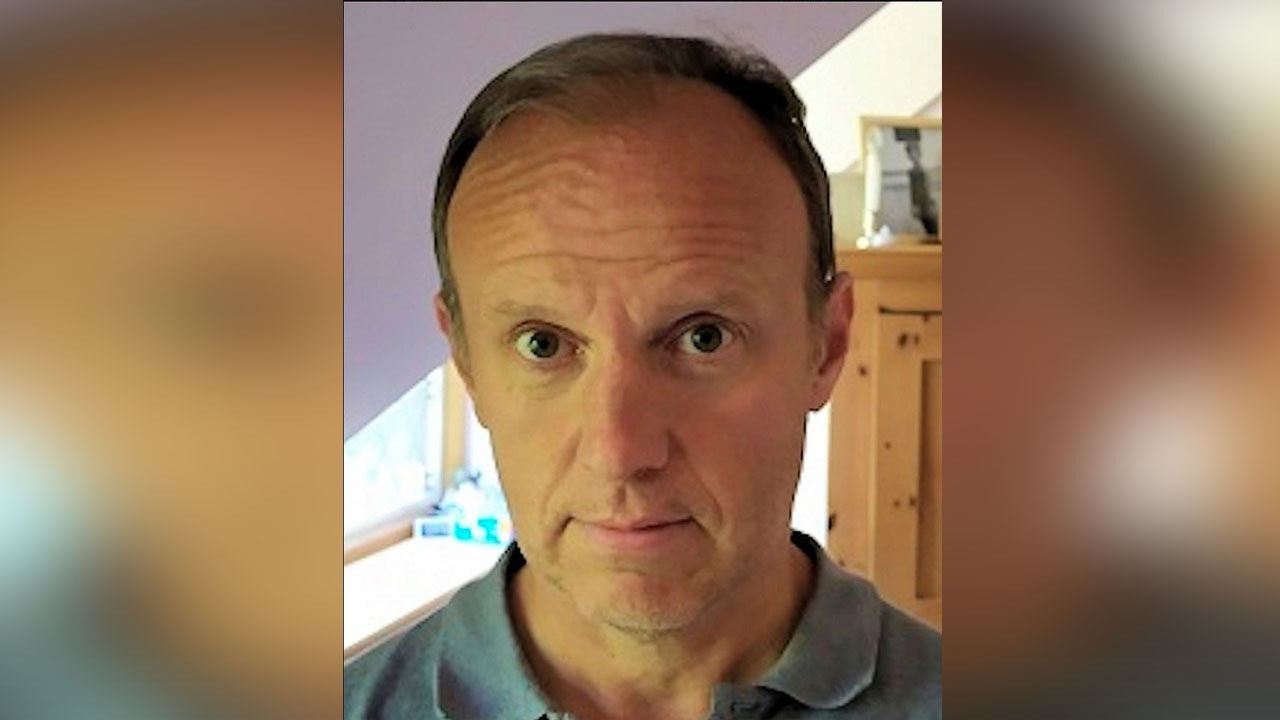 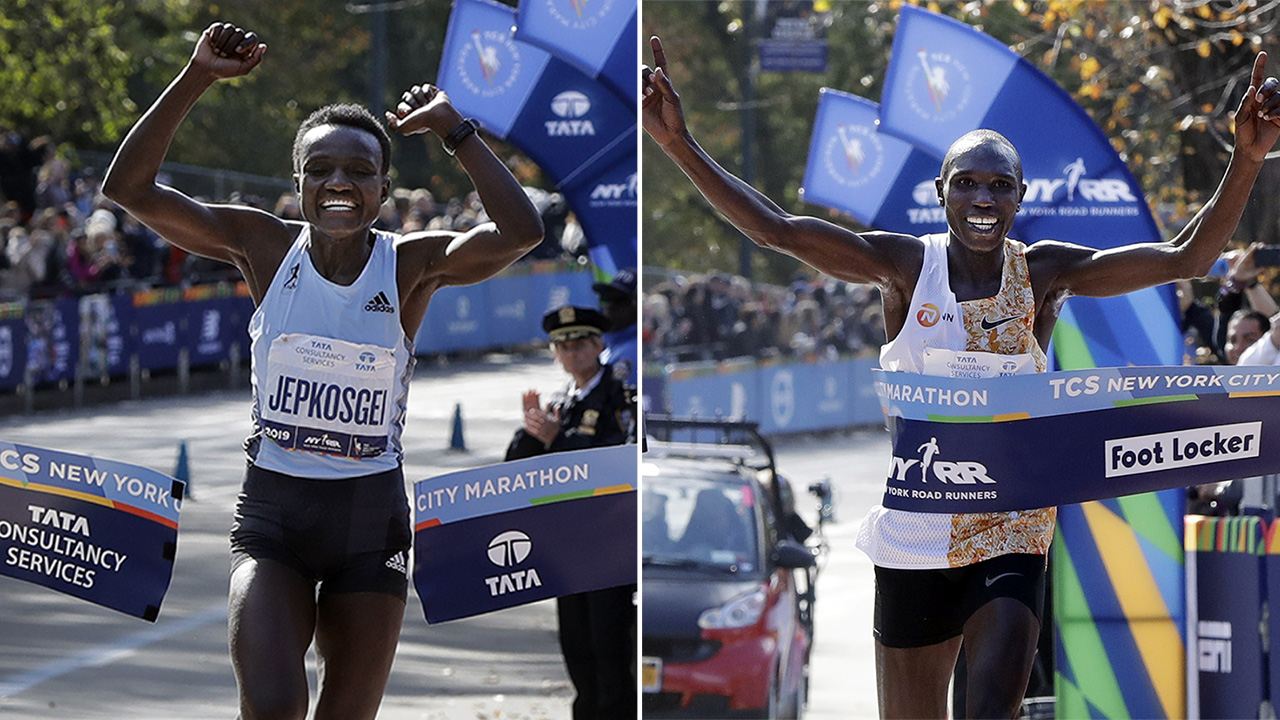