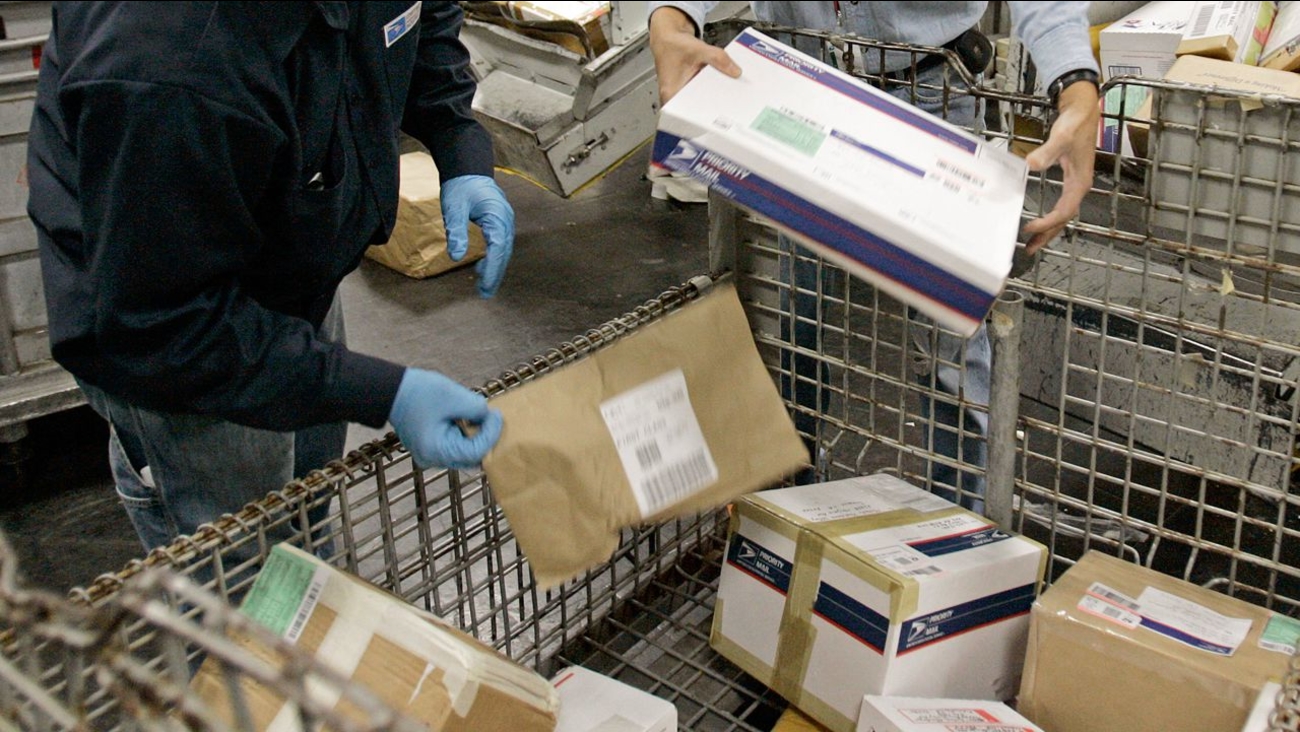 Court records show she was allegedly caught after a customer complained on September 21 that a card she mailed to a relative containing a $100 American Express gift card she bought at Bed, Bath and Beyond arrived opened and without the gift card.

The customer called the store, which gave her the gift card number. Then, American Express was able to track the card, and found that it had been used.

The credit card records show three separate purchases for an "adult toy" from Groupon were made on September 26, and sent to Conley's home in Brooklyn. The purchased totaled $94.68.

As the investigation progressed, the Office of the Inspector General for the Postal Service monitored Conley at the Brooklyn USPS facility on December 19 and 20. The investigator allegedly saw her rip open and remove the contents from dozens of greeting card envelopes.

"Conley was recorded removing the contents from mailings and placing them inside a black sweater with the words "Got Jesus?" the court filing stated.