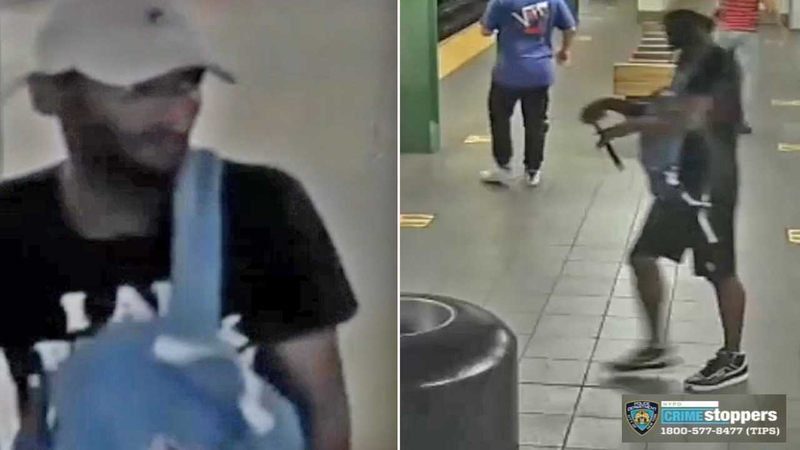 NEW YORK CITY (WABC) -- Police have made an arrest following a vicious hammer attack on a Manhattan subway platform.

He has been charged with Assault and Reckless Endangerment.

Police say the 44-year-old victim was struck in the back of the head after an argument, causing him to fall onto the tracks.

He was hospitalized in stable condition.

Meteorologist has the latest rainfall totals from around the Tri-State.