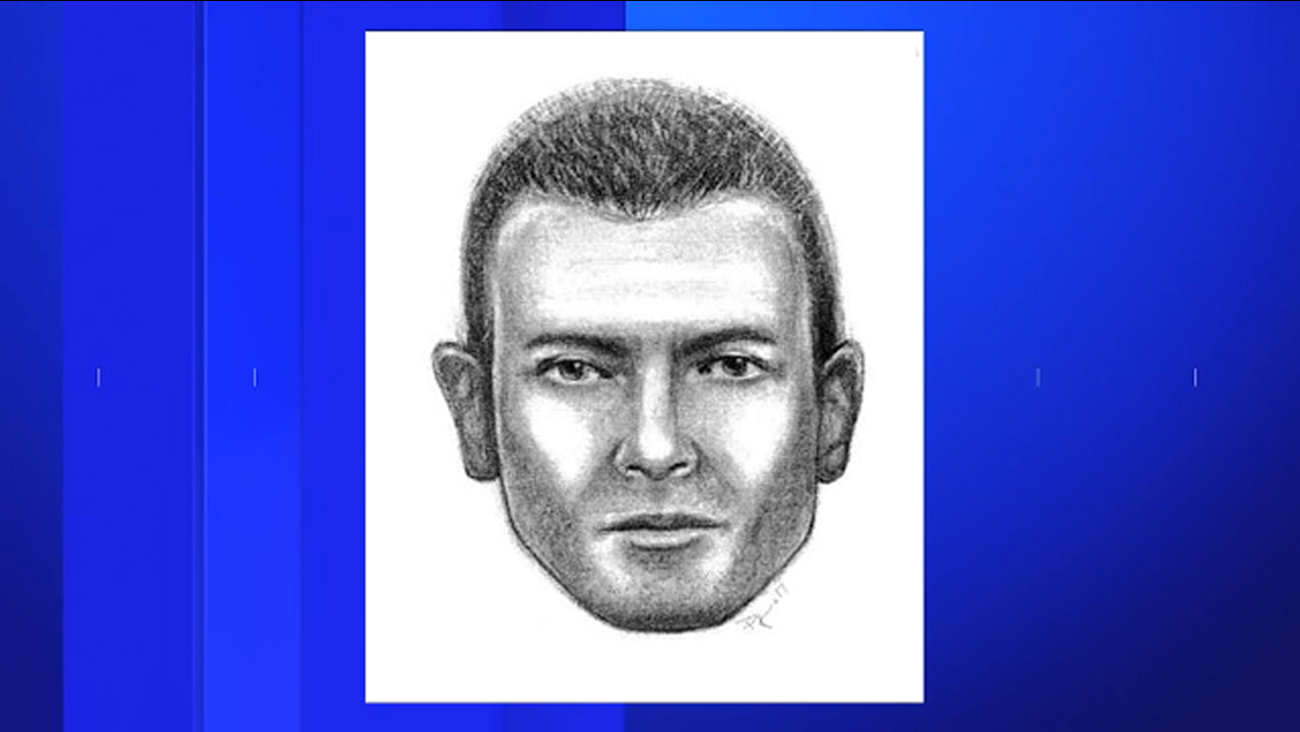 Investigators say a woman was accosted at about 11:45 p.m. July 23 at Robert Moses State Park in Babylon.

Police released a sketch of the man they are looking for.