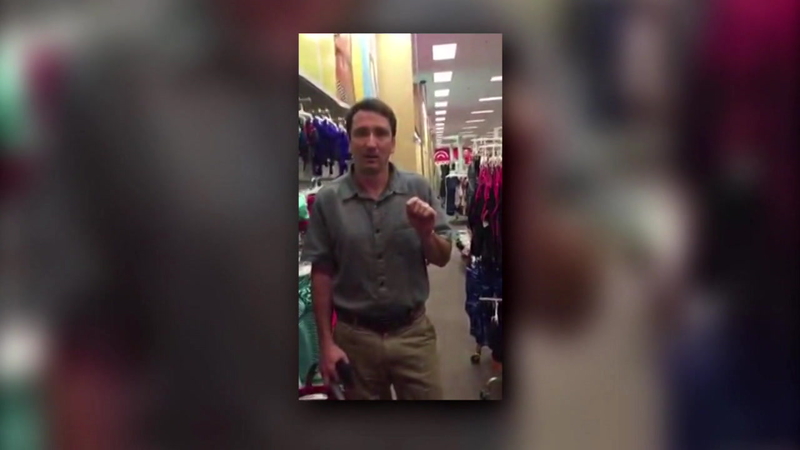 JACKSONVILLE, FL -- A Florida woman used her own phone's camera to bust an accused voyeur in a store.

Candice Spivey recorded the man after he approached her in the bikini section of a Target store.

Spivey told police this is same man who harassed her two years ago inside a supermarket. Once she started recording the encounter, the man took off with Spivey right behind him yelling for help.

She put the photo on Facebook hoping to identify him.

"If that is what you have to do to be safe and protect yourself, you do what you got to do," said Spivey. "I wanted an identification on who he was so I could put this out there."

Police arrested Jeffrey Polizzi for reckless driving, but he was previously convicted of taking photographs of women in dressing rooms.

Dozens of women say Polizzi did the same thing to them.