Can I prepay my taxes? What to know before tax law changes on Jan. 1 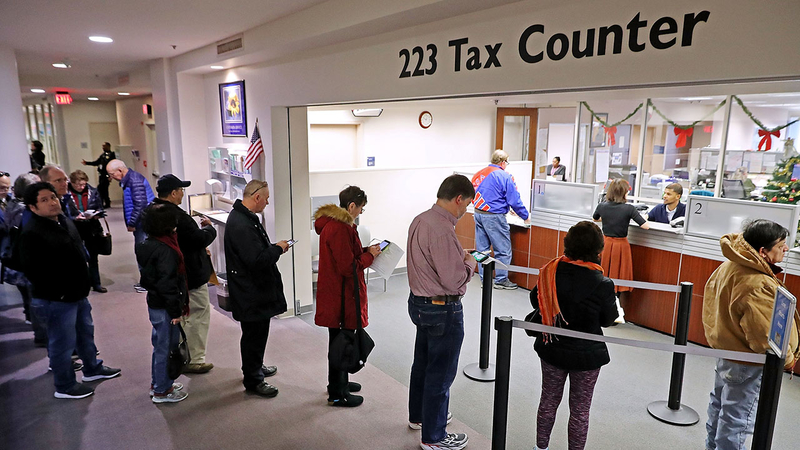 Can I prepay my taxes early? What to know before laws change on Jan. 1

As the year winds down, Americans are scrambling to figure out if they can save money by prepaying certain taxes before the new tax bill goes into effect on Jan. 1.

Legislation signed last week by President Trump puts a combined $10,000 limit on deductions for state and local income taxes and property taxes. Experts say the new rules disproportionately impact residents of high-tax states like New York, California and Illinois, and some of those residents are seeking to prepay next year's property tax to get a larger deduction this year.

According to the IRS, homeowners who pay real estate taxes early will be able to claim the deduction only if the taxes were assessed, billed and paid in 2017. The IRS says people can't guess what next year's assessment might be, pay that amount ahead of time and still get the deduction.

Prepaying could also prove risky for those who pay their taxes into an escrow account. They could end up facing an audit if they prepay because the tax payments they report to the IRS will differ from those reported by their banks.