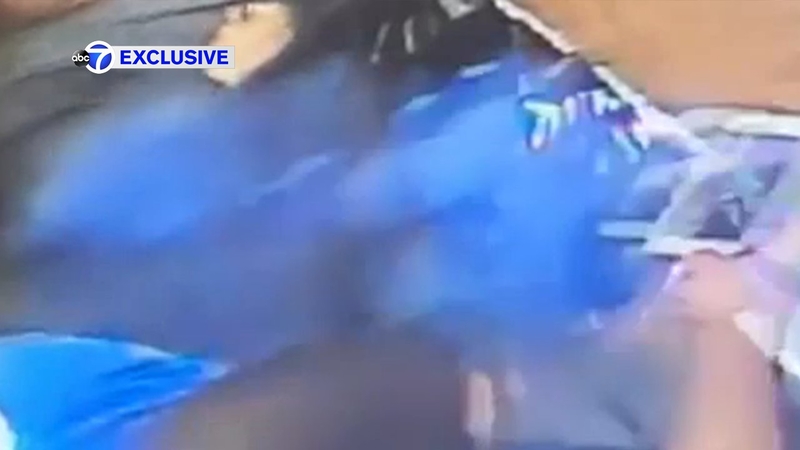 WINDSOR TERRACE, Brooklyn (WABC) -- The iPhone X might be the "hottest" phone out there, but it's got nothing on this iPhone 6.

Speaking exclusively to Eyewitness News, Abd Ghaith says he was texting a friend when it suddenly blew up in his hands.

"I received a message. I answered the message. I put the phone on the charger and then as I'm holding the phone it started like a little smoke coming out of the left side of the phone. And then when I pulled the case back to see what it was the phone literally just exploded," Ghaith said.

It happened Friday morning at his grocery store in Windsor Terrace, Brooklyn.

He says all of a sudden the screen went black, and then it got so hot, he says it charred his thumb.

He says the phone was so hot it burned a mark into the floor after he dropped it.

Ghaith says the phone was smoking for 20 more minutes.

He says all he's looking for is a replacement phone, at no cost.

"My biggest concern is I'm happy it was a text message and not a call. Because if I had it to my ear and it happened it probably would have burned off my face," Ghaith said. 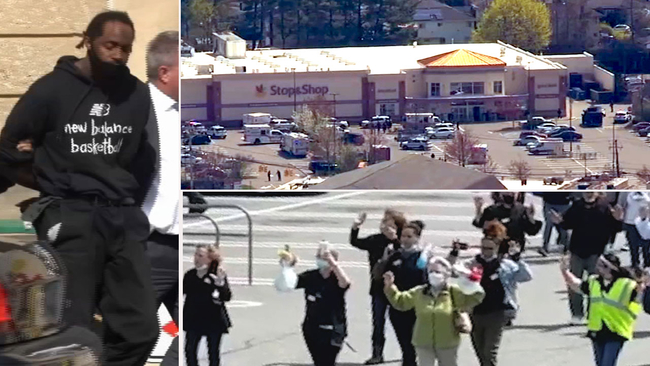