The rapper, whose real name is Daniel Hernandez, was busted by the feds in 2018 in a racketeering conspiracy case involving a New York street gang. Hernandez pleaded guilty to some charges and cooperated with the government, leading to several guilty pleas of co-defendants and convictions at trial.

According to the order from a federal judge, Hernandez suffers from severe asthma and was released to home confinement to serve the remainder of his sentence.

The rapper was scheduled to be released in August. The order is dated Wednesday, April 1, but was withheld from the public docket at the request of prosecutors, who wanted the extra time to make sure that Hernandez was safely transported from the jail to the undisclosed residence where he will be staying.

Below is an excerpt from the ruling by U.S. District Court Judge Paul Engelmayer for the Southern District of New York:

"The COVID-19 pandemic is extraordinary and unprecedented in modern times in this nation. It presents a clear and present danger to free society for reasons that need no elaboration. COVID-19 presents a heightened risk for incarcerated defendants like Mr. Hernandez with respiratory ailments such as asthma.

Further, the crowded nature of municipal jails such as the facility in which Mr. Hernandez is housed present an outsize risk that the COVID-19 contagion, once it gains entry, will spread. And, realistically, a high-risk inmate who contracts the virus while in prison will face challenges in caring for himself." 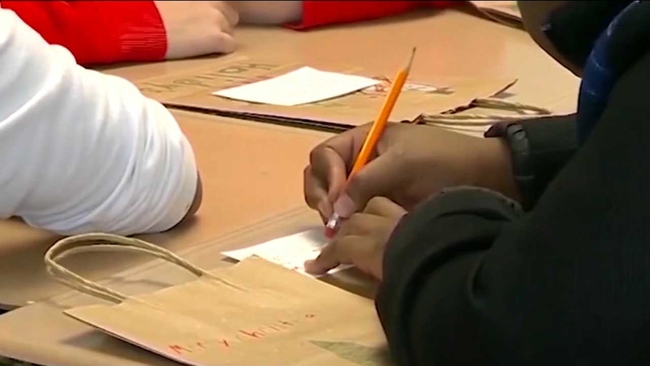 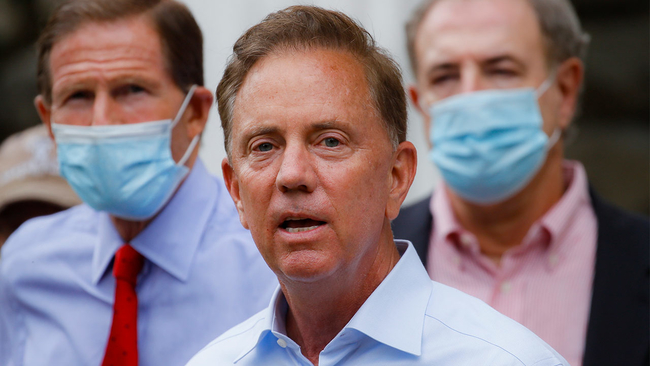