Serena Williams is pregnant with her first child 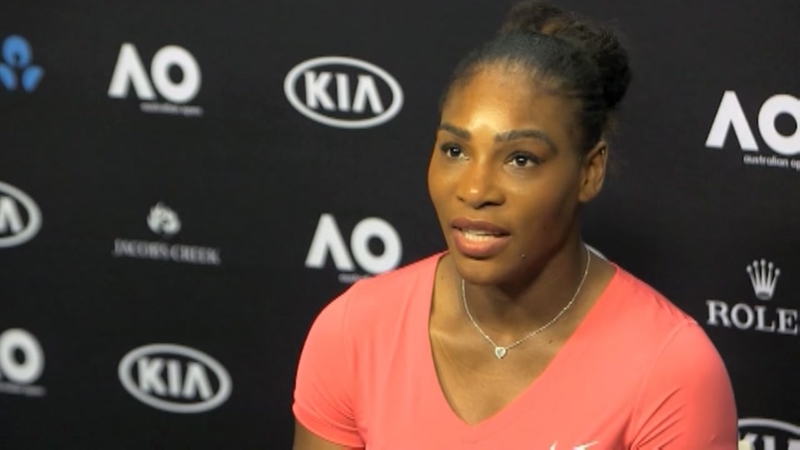 Serena Williams is having a baby.

Williams posted a photo of herself standing sideways with the caption "20 weeks" on Snapchat on Wednesday, then deleted it -- prompting widespread speculation that the 23-time major champion is pregnant.

A spokeswoman confirmed the news later in the day Wednesday.

Williams and Reddit co-founder Alexis Ohanian were engaged in December.

RELATED: Adorable Serena Williams superfan gets tickets to US Open

The 35-year-old Williams won her 23rd Grand Slam singles title at the Australian Open in January - a little less than 12 weeks ago - and has not competed since, citing a knee injury when withdrawing from tournaments at Indian Wells, California, and Key Biscayne, Florida.