Rob Nelson has the details on the court appearance of Kidd Creole after a fatal stabbing.

MIDTOWN, Manhattan (WABC) -- Rapper The Kidd Creole, formerly of Grand Master Flash and the Furious Five, appeared in court Thursday after being charged with the murder of a homeless man in Midtown East Tuesday night.

Police say Glover got into a street dispute with a homeless man, John Jolly, on East 44th Street at Third Avenue, just steps from Grand Central. Glover claims Jolly was hitting on him. Prosecutors say Glover became enraged, thinking Jolly hit on him, believing he was gay. During the fight, Jolly was stabbed.

The 55-year-old victim was found lying on the sidewalk, and at first, they thought he was drunk until they saw the stab wound.

Jolly was taken to Bellevue Hospital where he was pronounced dead.

Police say Glover currently works in the area as a security guard.

He was ordered held without bail. 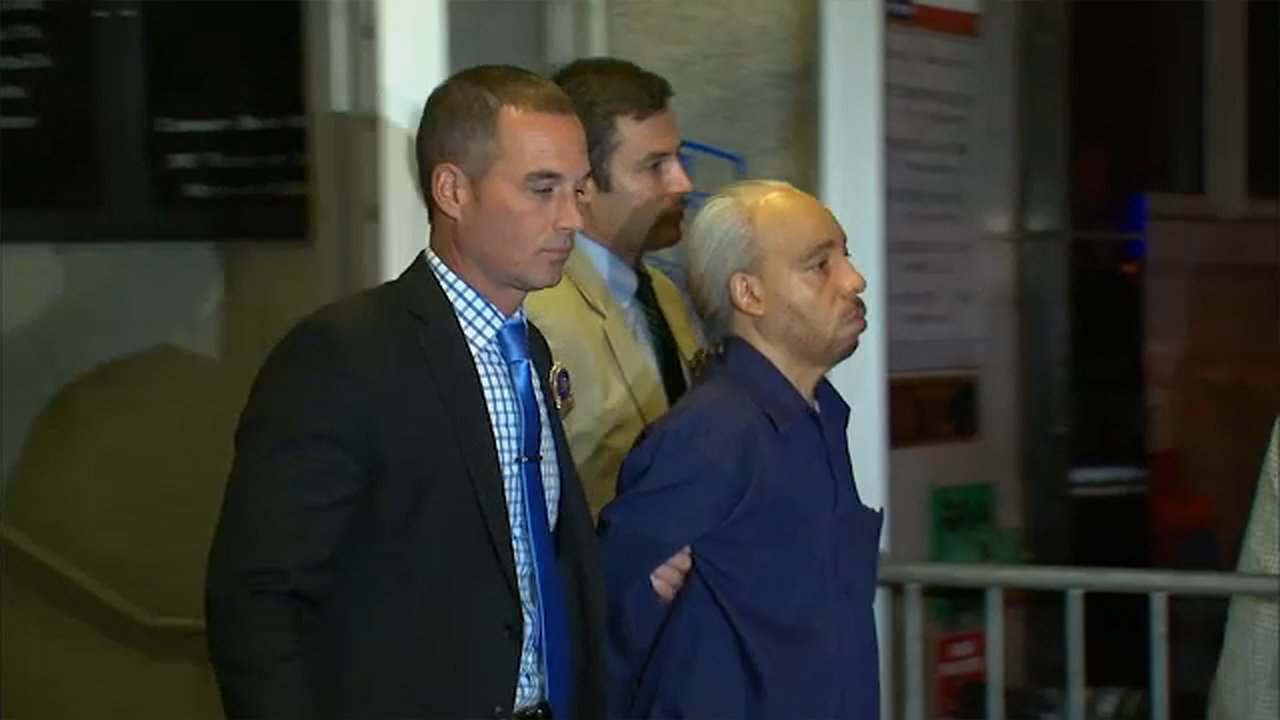