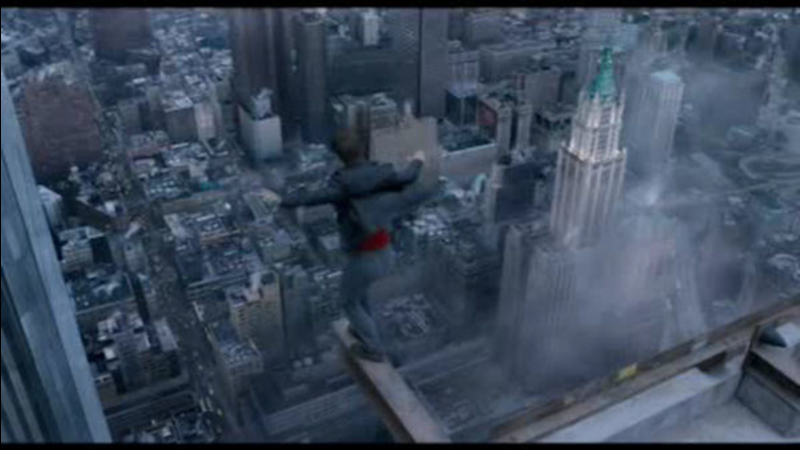 NEW YORK (WABC) -- For many of us who watched the Twin Towers of the World Trade Center fall on 9/11, the painful memories are ingrained in our minds. But a new film recalls a time in 1974 when they stood tall and were a source of pride for a troubled city, thanks to one man who walked on a high wire between the north and south buildings.

The movie is called "The Walk," and it is a vertigo-inducing feature about one of the most daring acts in city history -- Philippe Petit's tightrope walk between the north and south towers.

"The Walk," starring Joseph Gordon-Levitt, does him, and our New York City, justice.

It is understandable if it is difficult to watch, due to the setting around which the film takes place. But for New Yorkers, who were thrilled by the Petit's exploits, "The Walk" is a reminder of why the Twin Towers mattered and why people still feel their loss so greatly.

If only the first half of this movie was as thrilling as the second. The backstory of Philippe's life in France with his mentor, played by Ben Kingsley, can best be described as whimsical, and less charitably so as dull.

Philippe's first accomplice is his girlfriend, and others get recruited as he goes along, while the audience must get used to Gordon-Levitt's French accent during his journey. The actor actually took some tightrope lessons from Petit in his backyard in Woodstock, New York, but his accent is not quite as convincing as his death-defying walking skills.

It's only when the action shifts from Paris to New York that the movie soars. When the caper is planned and executed, it becomes clear Petit's solo walk is actually a group effort.

The magic of this movie is how director Robert Zemeckis has utilized 21st-century technology to re-create Manhattan as it looked in 1974, and creatively used all his tools to make viewers gasp with fright.

Zemekis' work causes viewers to worry about the outcome of an event long ago that we know was successful. Now that's a real high-wire act.

Sandy Kenyon chatted with Zemeckis and the stars of the movie prior to the premiere. 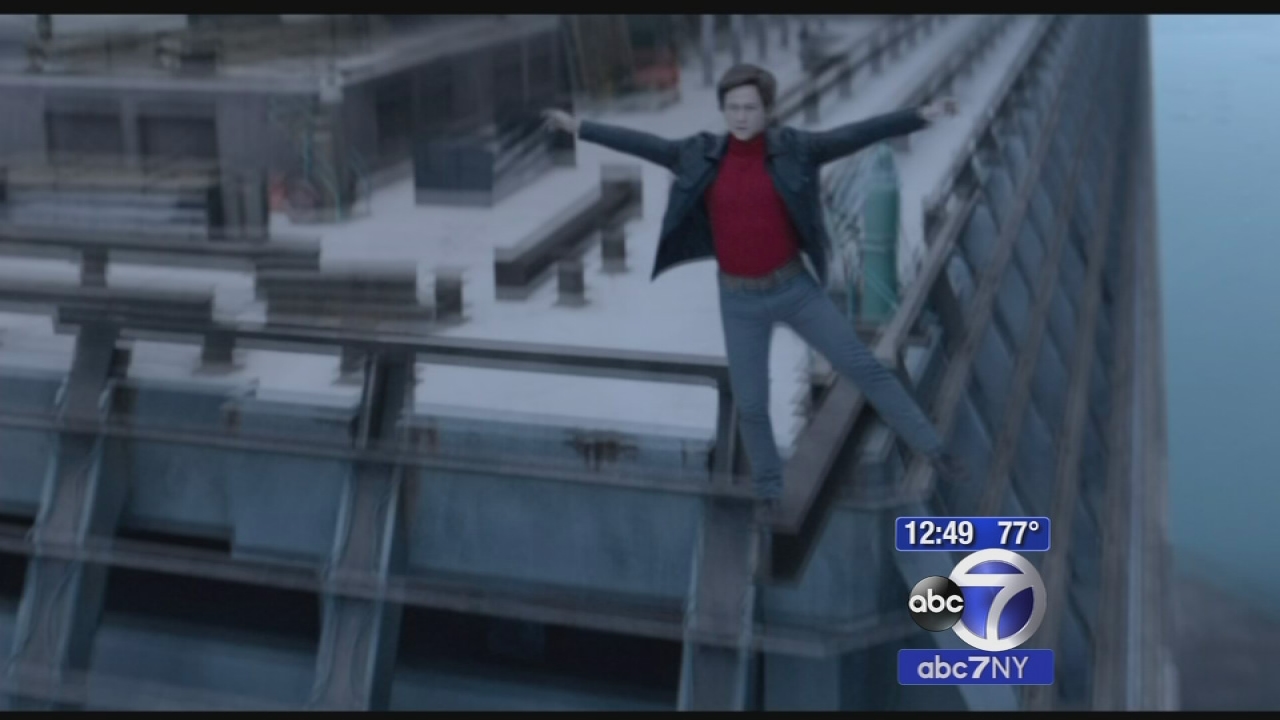