Kristin Thorne has more on the plan to clean up the Bethpage toxic groundwater plume.

The plan includes installing 14 remediation wells around the perimeter of the 3.7-mile plume, which extends from the Hicksville area down to the Southern State Parkway. The plume is 800 feet deep and a recent study by the state found it contains 24 contaminants including 1,4-Dioxane, a cancer-causing chemical.

The contamination stems from the old Naval Weapons Industrial Reserve Plant and Northrop Grumman sites off Route 107 in Hicksville. Manufacturing there in the 1930s and 1940s dumped countless gallons of industrial residue into the soil, which now has been making its way through the groundwater in and around Bethpage.

The governor said if the plume isn't stopped it will eventually reach the Atlantic Ocean.

"This is not the time or the place to scrimp. We need action, we need action now. We've lived with this for too long already," he said.

Attorney James Rigano represents approximately 60 Bethpage residents who are planning to sue the state Department of Environmental Conservation and the Navy for not including removing radiation in the groundwater in any clean-up plan.

"We do have test results in the groundwater showing that it (radiation) is far in excess of the water quality standard. The citizens of Bethpage want it addressed, want it investigated," Rigano said.

A spokesperson for the DEC said that while radium has been found sporadically around the site it does not pose a threat to the drinking water. The department said it will continue to study it.

Governor Cuomo said the state will attempt to get Grumman and the Navy to reimburse the state for the remediation work using legal action if necessary. 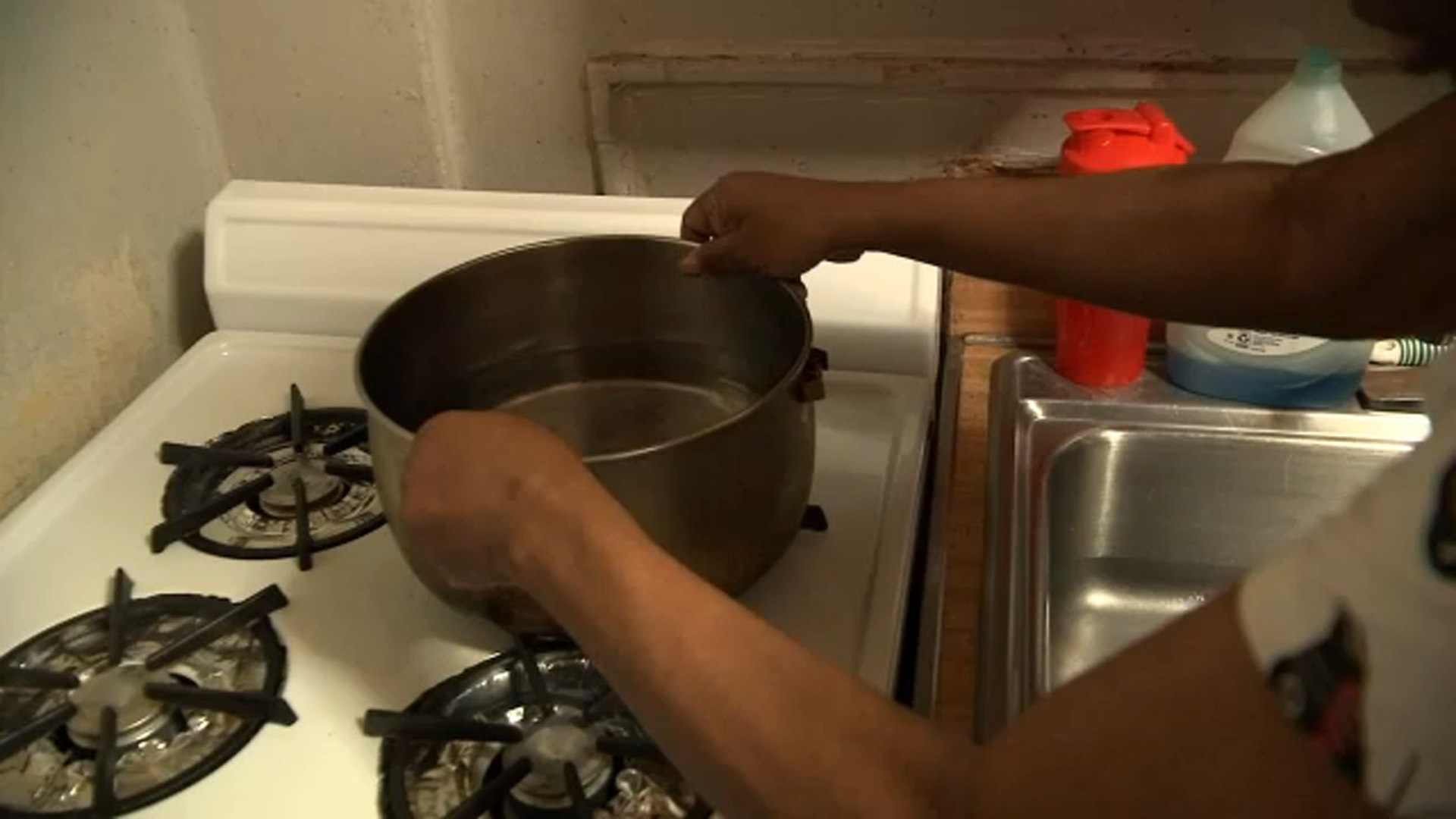 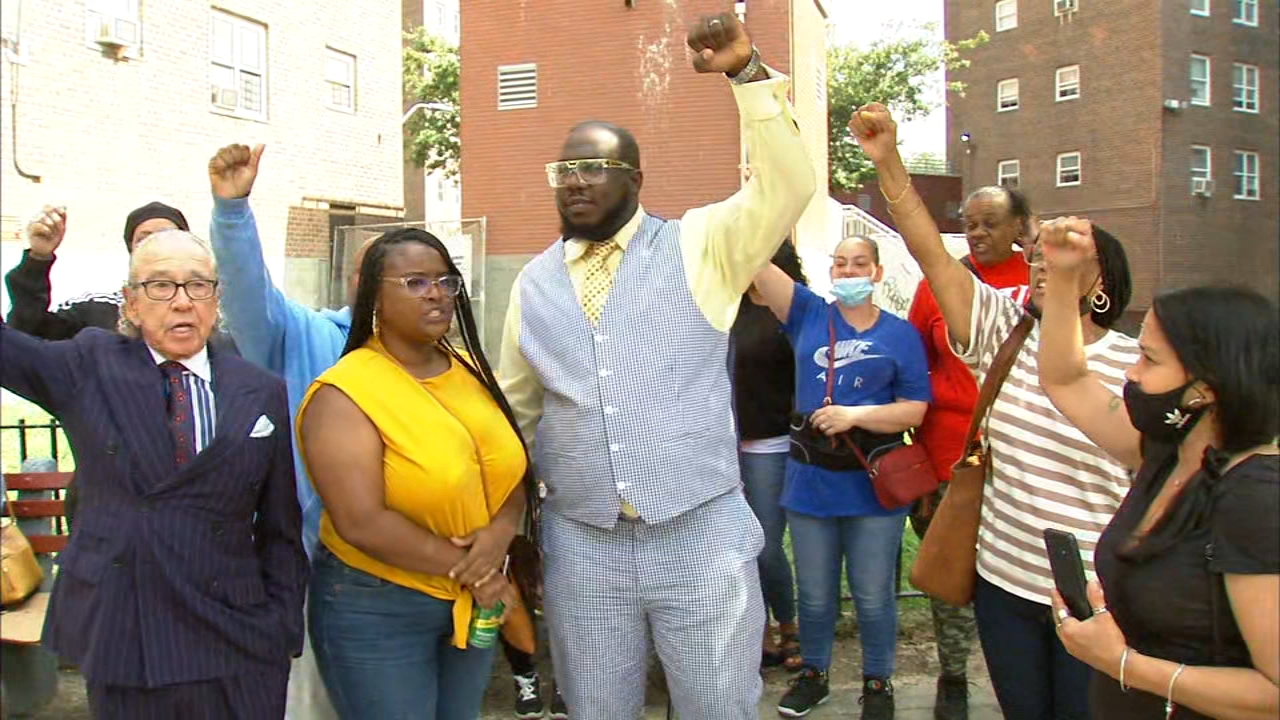 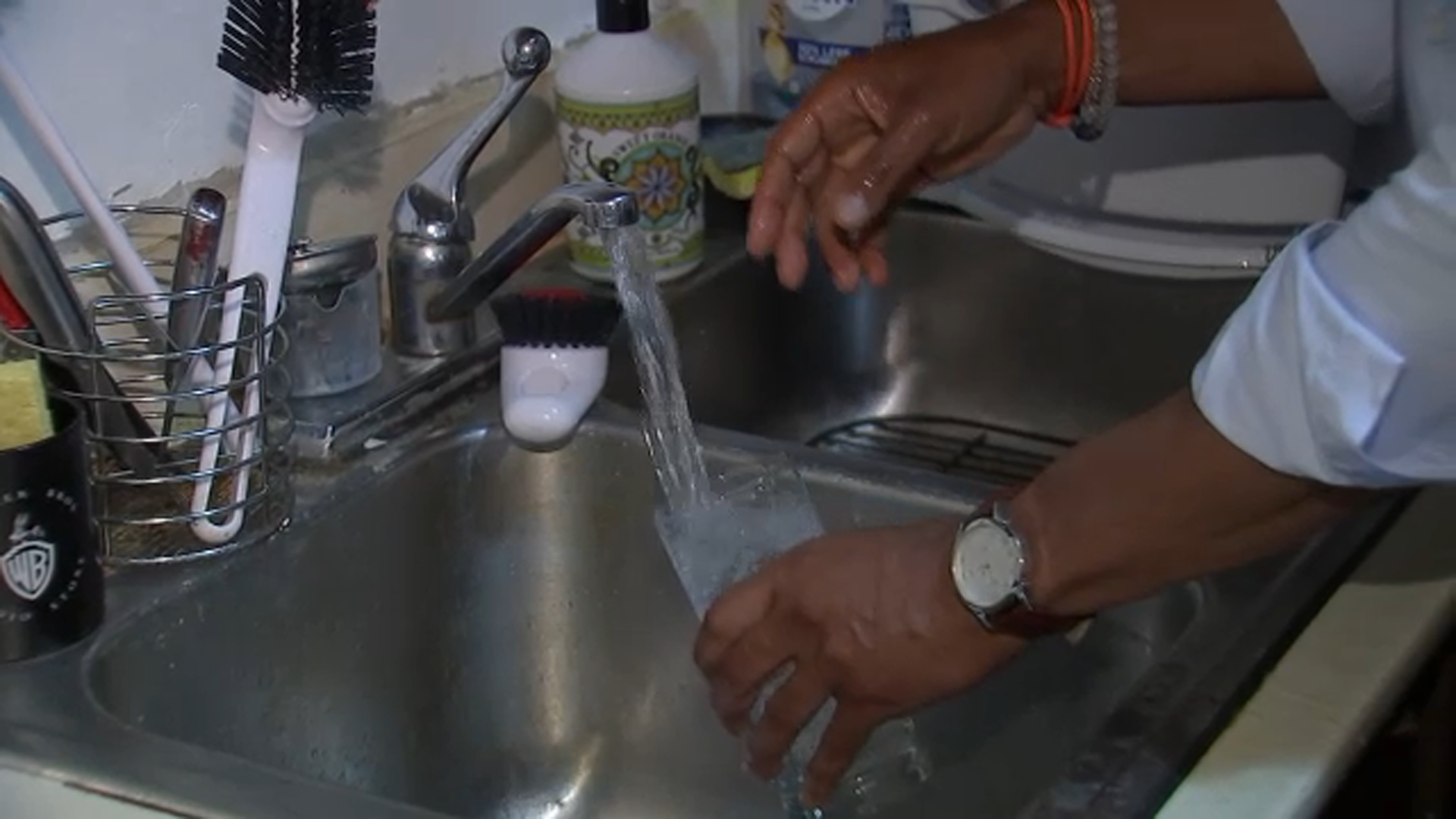