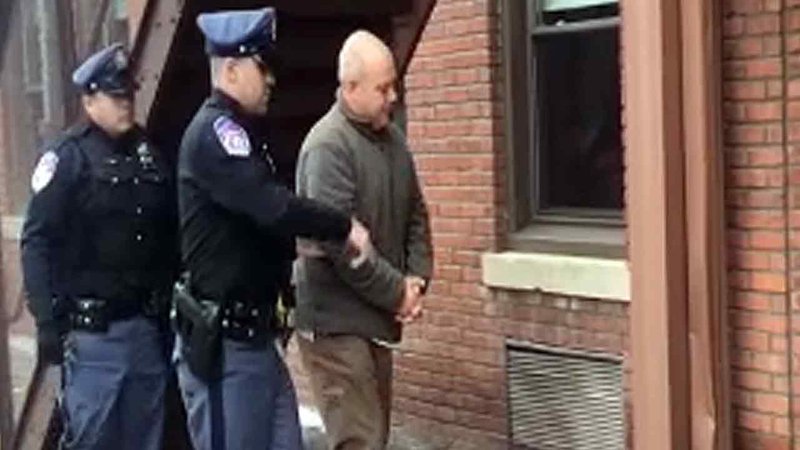 BUCHANAN, New York (WABC) -- An off-duty New York City firefighter has been charged in connection with a hit-and-run accident that killed a military veteran in Westchester County.

The incident happened shortly after 12 a.m. Saturday on Albany Post Road in Buchanan.

Werner then allegedly fled the scene in a 2014 Jeep Cherokee.

Orichello was found lying in the road less than an hour later and pronounced dead.

The striking vehicle was recovered at a separate location.

He has been charged with Leaving the Scene of an Accident Resulting in Death, a felony.

His next court appearance is scheduled for Tuesday, January 8 in Buchanan.