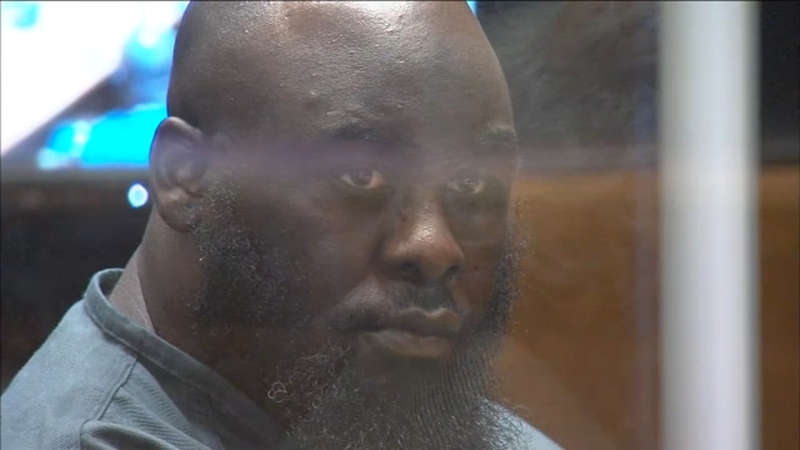 NEWARK, New Jersey (WABC) -- A man was sentenced to life behind bars Friday for the horrific murders of a woman and two children in Newark in 2016.

The stabbings resulted in the death of the two children.

The defendant went on a killing spree because of a comment on Facebook and shot the woman.

Deputy Assistant Prosecutor Justin Edwab, who tried the case with Assistant Prosecutor Chelsea Coleman, argued for the lengthy sentence because of the horrific nature of the crime and Arrington's prior record. In the decade prior to the triple murder, he had 10 arrests and four felony convictions.