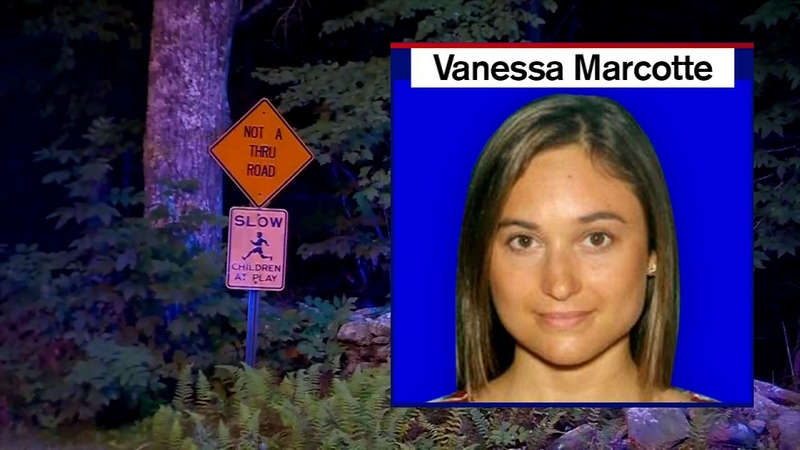 PRINCETON, Massachusetts (WABC) -- Officials announced Saturday that they have arrested a man in connection with the murder of a New York City woman killed while running near her mother's Massachusetts home last summer.

DNA from a possible suspect was obtained during Marcotte's autopsy, and on Friday, state police learned of a DNA match.

They determined Ortiz was a match and he was taken into custody at his home Friday night in Worcester, Mass. He was interviewed and arrested.

The 27-year-old Marcotte grew up in nearby Leominster. She worked as an account manager for Google in New York.

She was visiting her mother on Aug. 7 when she went out for an afternoon jog and never returned. Her body was found later that night in a wooded area about a half mile from her mother's home.


Her murder came days after the murder of Karina Vetrano, who was also out jogging in Howard Beach, Queens, when she was attacked.