This Chicago area company just released its annual calendar of smokin' hot dad bods - and they donate 50 percent of its profits to veterans services organizations.

"Veterans are pretty nutty," said Steve Lulofs, President of Veterans Q. "We might as well get in our underwear and do boudoir-style calendars and hopefully kind of go viral."

Several models, fully-clothed but wearing sashes indicating their month, signed autographs and took photos with calendar buyers. Lulofs says the calendar is a fun way to promote the good Veterans Q does with its profits.

"Our mission statement is 'honoring and supporting veterans through barbecue,'" said Lulofs, an Army veteran who served in Iraq. Veterans Q donates 50% of its profits to veterans organizations, but in its first four years, donated 100%.

"It's hard to sustain a company when you donate everything you have so this year we went back to 50% of our profits," said Lulofs.

Veterans Q supports several organizations who give a large portion of their funding to veterans themselves, including Honor Flight Chicago and Operation Warrior Wishes. One non-profit, Veterans Path To Hope, provides food, counseling, employment assistance, and other services to Chicago area veterans.

"We could not do what we do without partnerships," said Laura Franz, Executive Director of Veterans Path To Hope. "Veterans Q is a part of a whole continuum of care that helps veterans in need."

Lulofs said his barbeque sauces, seasonings, and "Barbecue Boy Toys" Calendar all exist to help support his fellow vets and it's not about making money.

"I have enough already and don't need a whole lot," said Lulofs. "Why not go ahead and give back?" 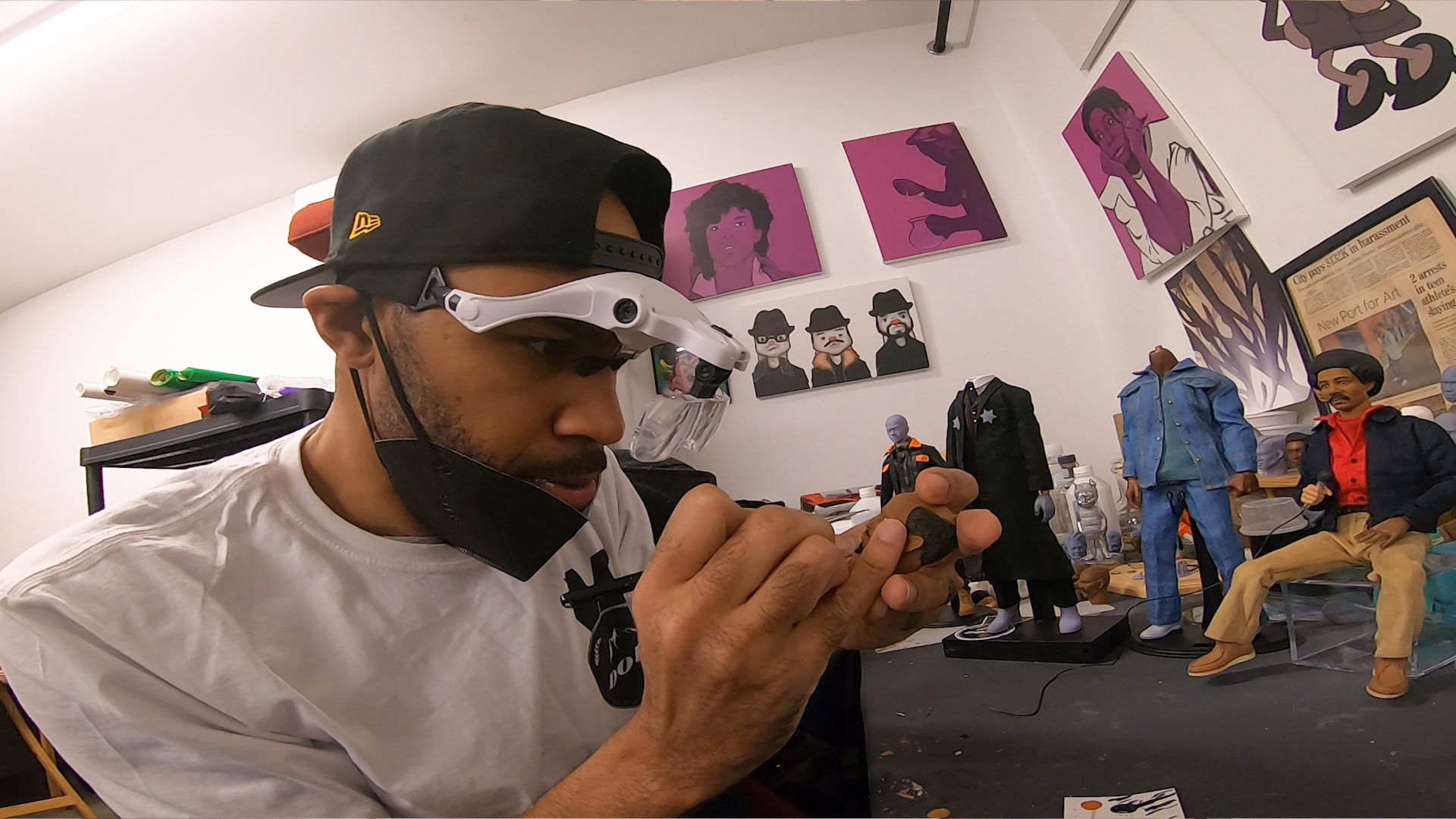 Inside the Miniature and Historical World of sculptor Acori Honzo 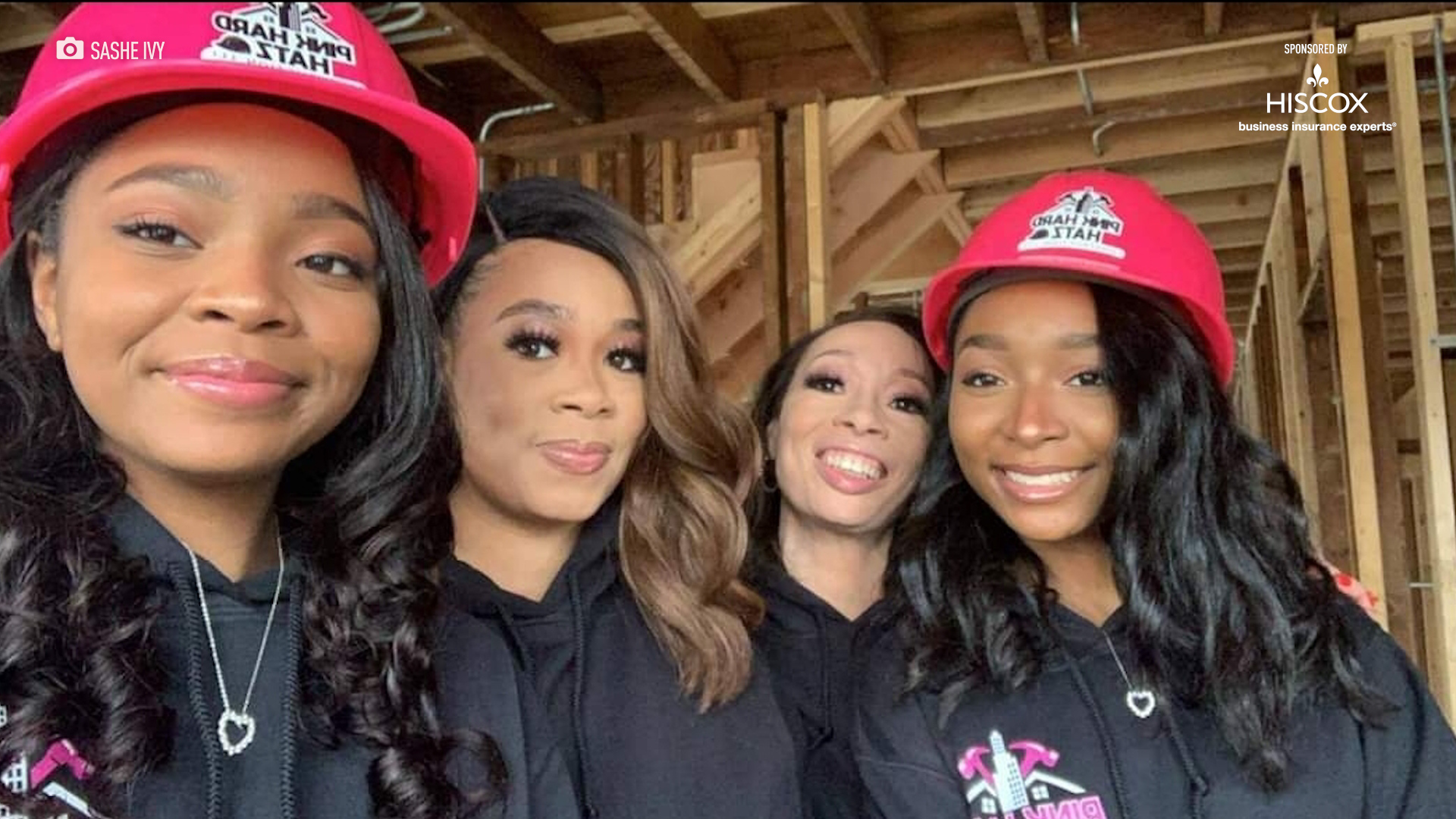 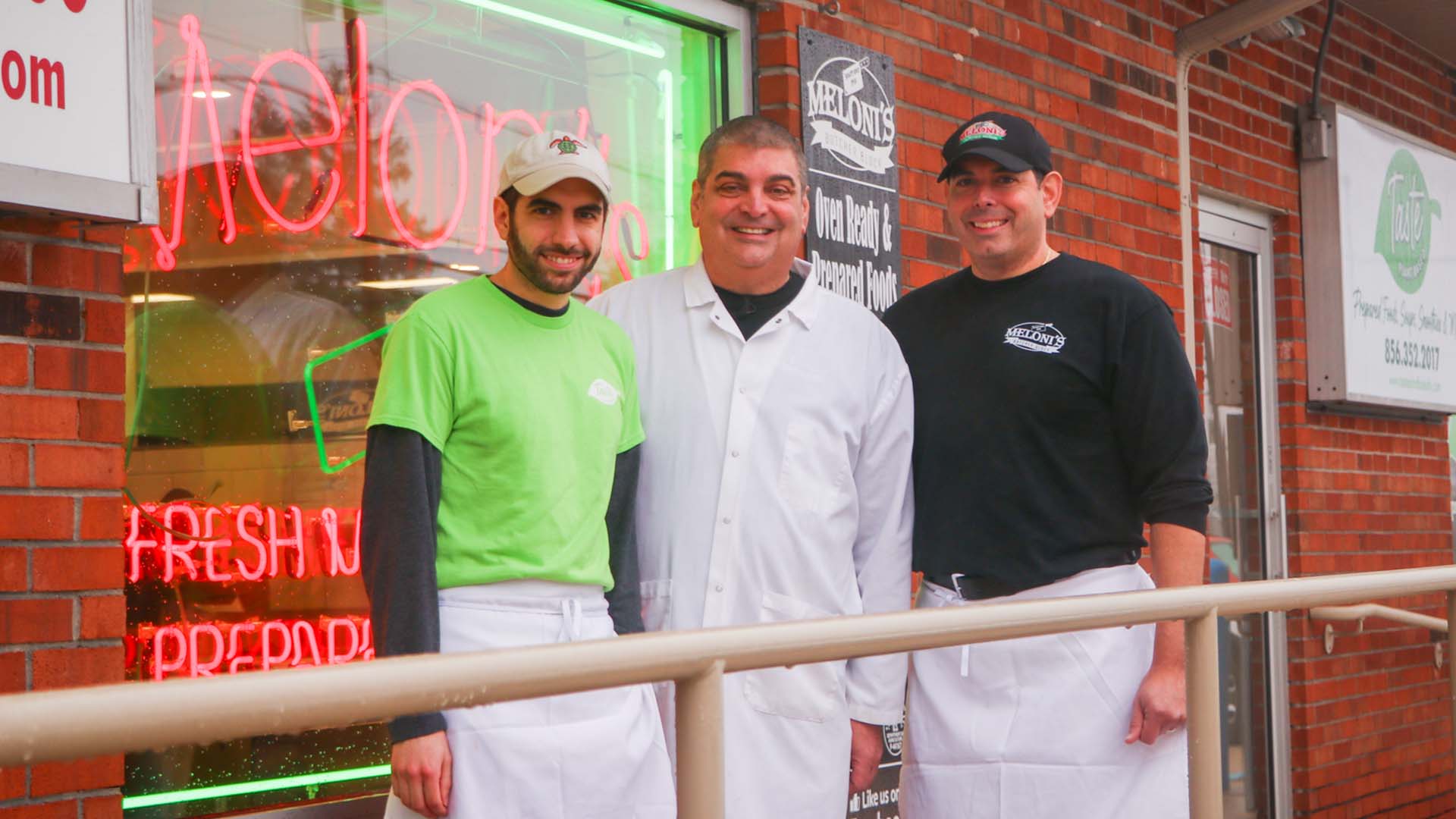