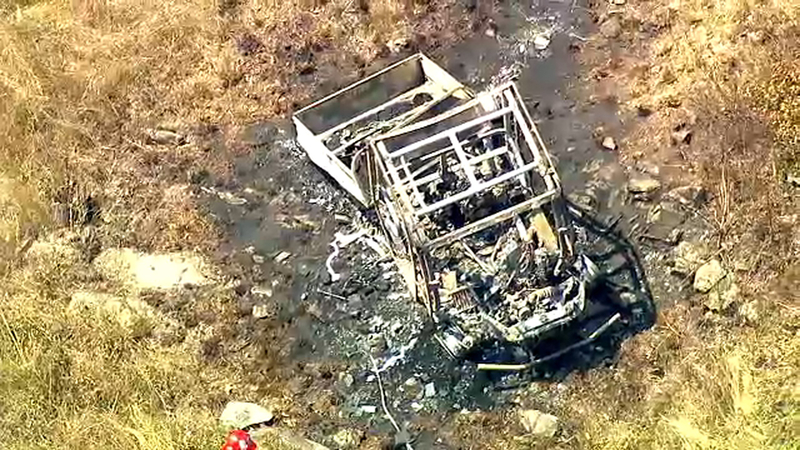 WARWICK, Orange County (WABC) -- Police have identified two contractors who died Monday after being electrocuted while working on power lines in Orange County.

They were working on the lines that cross Mount Peter in Warwick when they were electrocuted just before noon Monday.

Officials said they were tightening a guy wire at the base of a transmission pole.

Federal and state investigators are looking into what specifically energized the wires, which typically are not electrified.

The utility company is also conducting its own investigation.