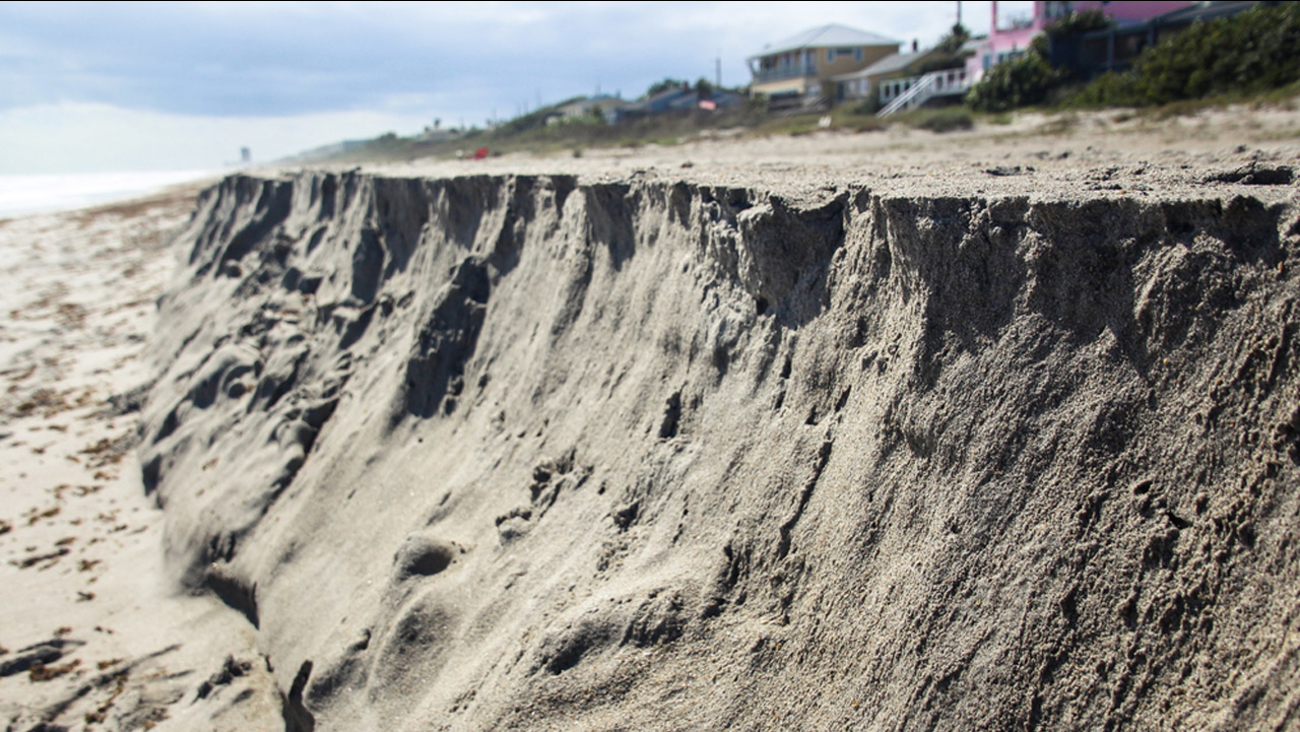 WABC
By Eyewitness News
LONG ISLAND, New York (WABC) -- Beach erosion was a big concern for coastal areas of Long Island during the nor'easter storm that moved through the Northeast Tuesday.

Town officials across Long Island implemented preventive measures to minimize the damage -- and their work appeared to pay off. Officials performed and assessment Wednesday morning to see how much erosion occurred.

Here's a breakdown of how major beaches weathered the late winter storm, according to George Gorman Jr. with the New York State Office of Parks, Recreation and Historic Preservation:

Jones Beach
No significant oceanfront erosion. Sections of beachfront has flooding. Minor erosion on Bay Side of park. No damage to theater. Minor debris on Zach's Bay sea wall and boat basin bulkhead.

Robert Moses
Robert Moses suffered moderate erosion along the entire length of the oceanfront. Captree has erosion on the east side of the lot almost to the lot in the south east corner.

Sunken Meadow
Erosion appears to minimal on the shoreline. Any beach flooding from yesterday has receded.

Wildwood
Flooding damage under the bathhouse and damage to the stairs going up onto the deck along with erosion to the beach access and beach.

Orient Beach
The flooding has subsided without damage. Erosion along 1 1/2 miles of Gardiners Bay Shoreline along the Orient Beach Entrance Drive. 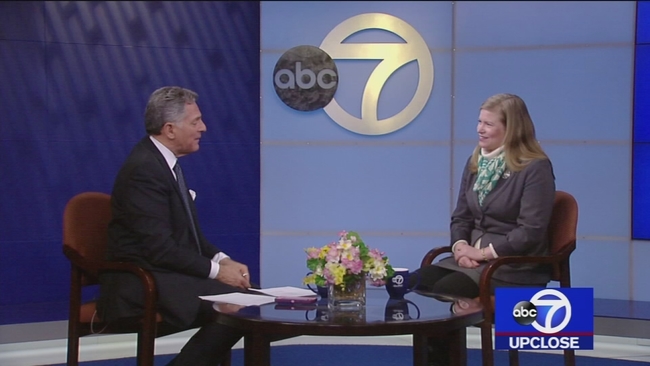 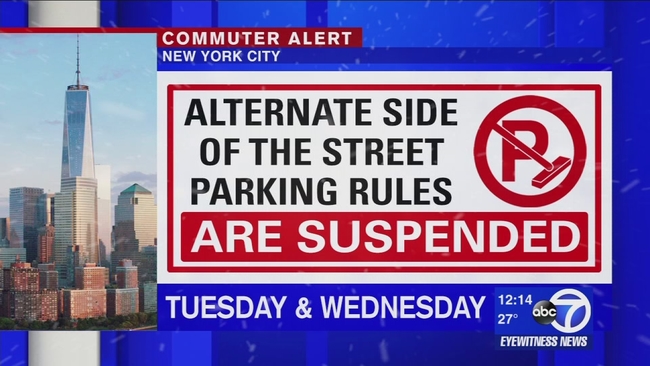