An investigation is underway after the Bureau of Prisons said accused sex trafficker Jeffrey Epstein died by suicide in his Manhattan jail early Saturday morning. Sources said he hanged himself.

Two ambulances rushing to the same call were involved in an accident in the Bronx Saturday, leaving 4 people seriously injured. 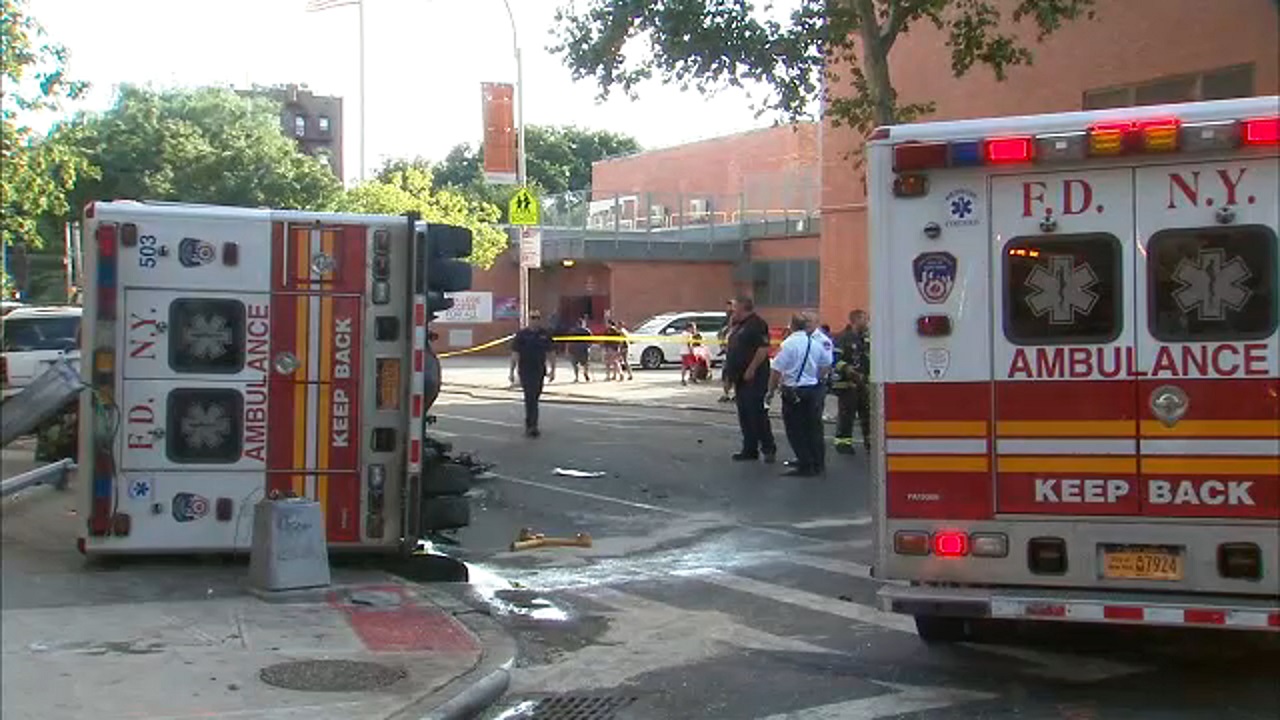 Police are searching for the thief who stole a collection box from a Brooklyn church.

4. Man arrested after threats made against Puerto Rican Festival

Police said 53-year-old Jeffrey Hanson, of Orange, Connecticut, was arrested Saturday after threatening comments were posted to Facebook regarding a Puerto Rican festival in Connecticut. 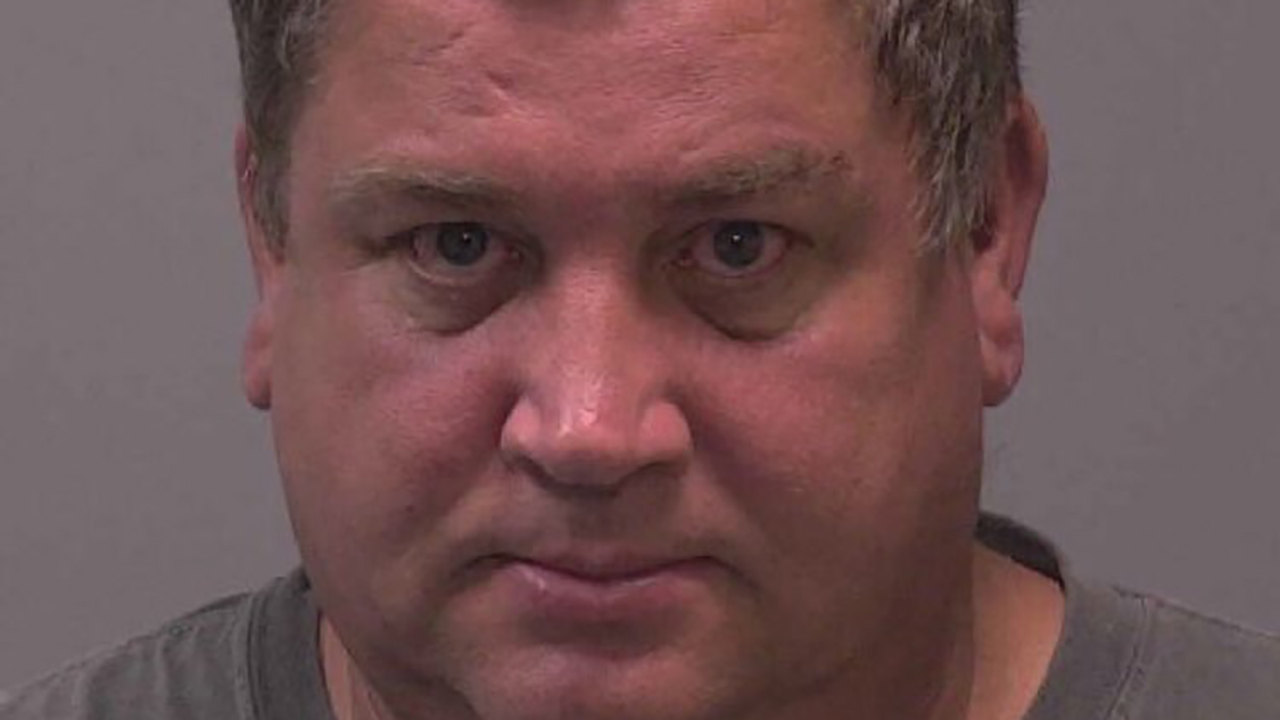 New York Yankees general manager Brian Cashman says he was stopped in Connecticut and forced from his vehicle at gunpoint by as many as nine police officers as he was leaving a gas station. 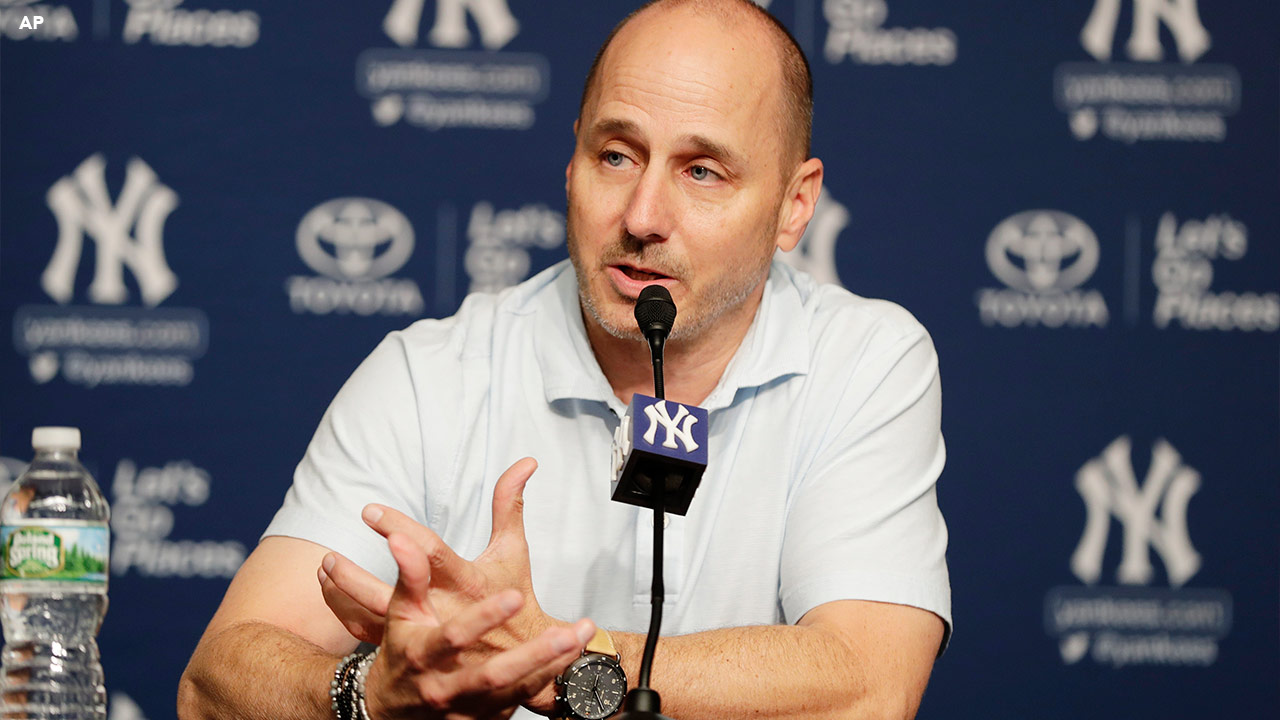